Shakeel Ansar is a former Pakistan wicket-keeper and a right-handed batsman who could also bat a bit. He has only played in two international matches in T20 formats but has played plenty of domestic cricket. His performance as a wicket-keeper is worth praising. This article has all the information about Shakeel, including Shakeel Ansar Biography. 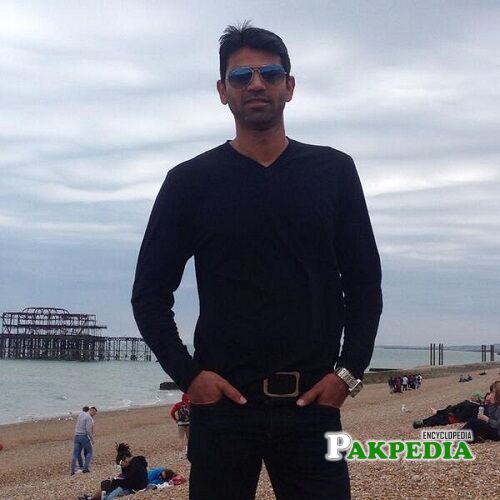 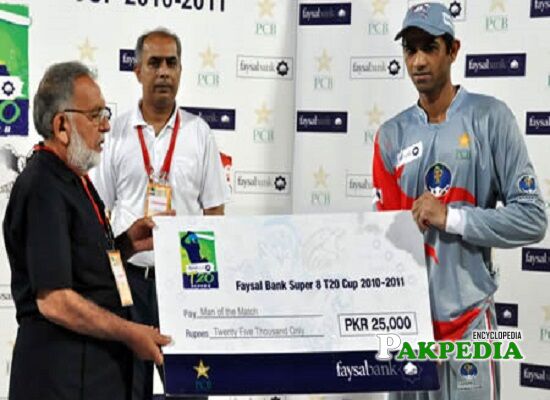 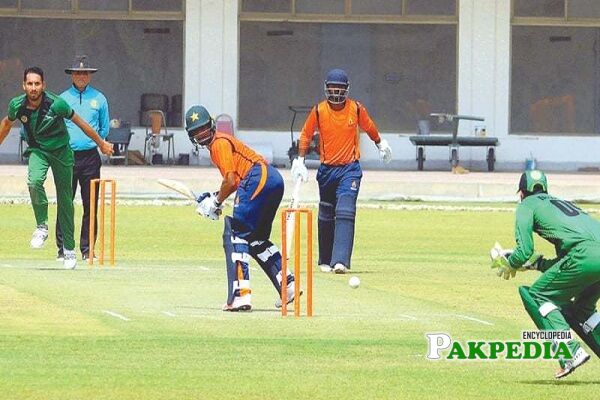 After playing domestic cricket for years from 1996, Shakeel finally got a chance to represent Pakistan at the international level and got selected for the T20 series against Sri-Lanka in 2012.
He played in two games and took a catch and dismissed a batsman by stumping him. He only batted once in T20I and went out for a golden duck. His domestic performances could not earn him many chances in international cricket.

Shakeel started playing professional cricket from 1996-97 First-Class and List-A seasons. He would keep behind the wickets and would do his best with the bat.