Shahzad Noor is a handsome Pakistani model and actor who is one of the most loved celebrities of Pakistan. He joined Showbiz in 2008 and over all these years he has achieved the height of success with his talent and diligence. This article contains information about him including Shahzad Noor Biography and Shahzad Noor Dramas. 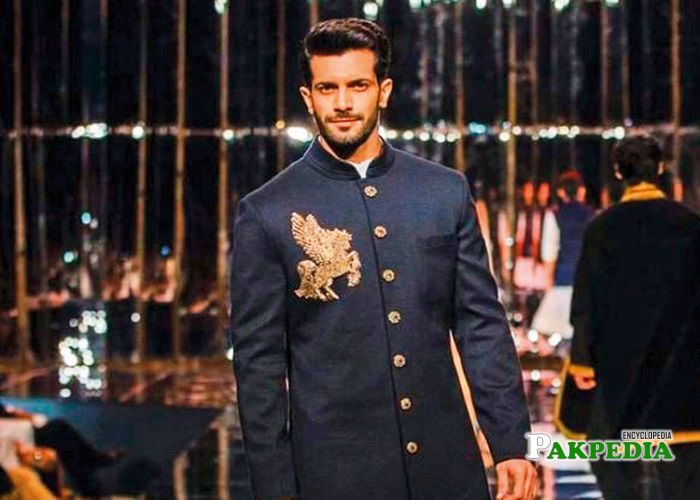 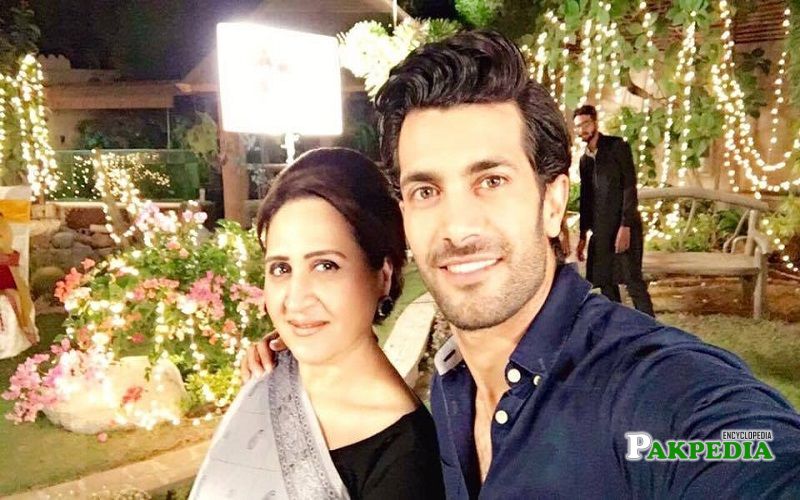 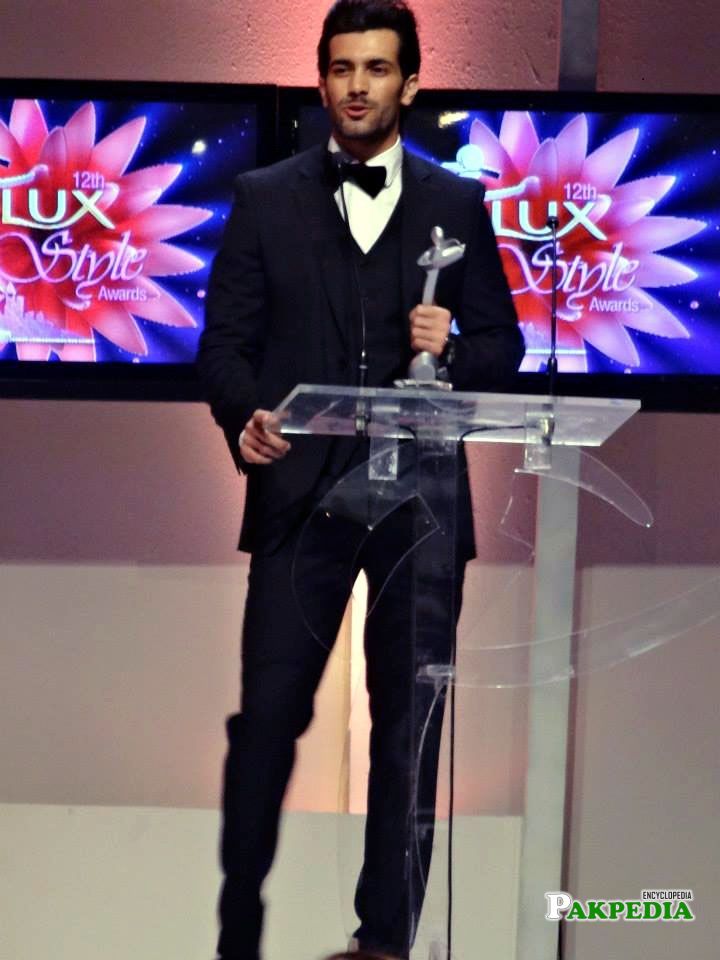 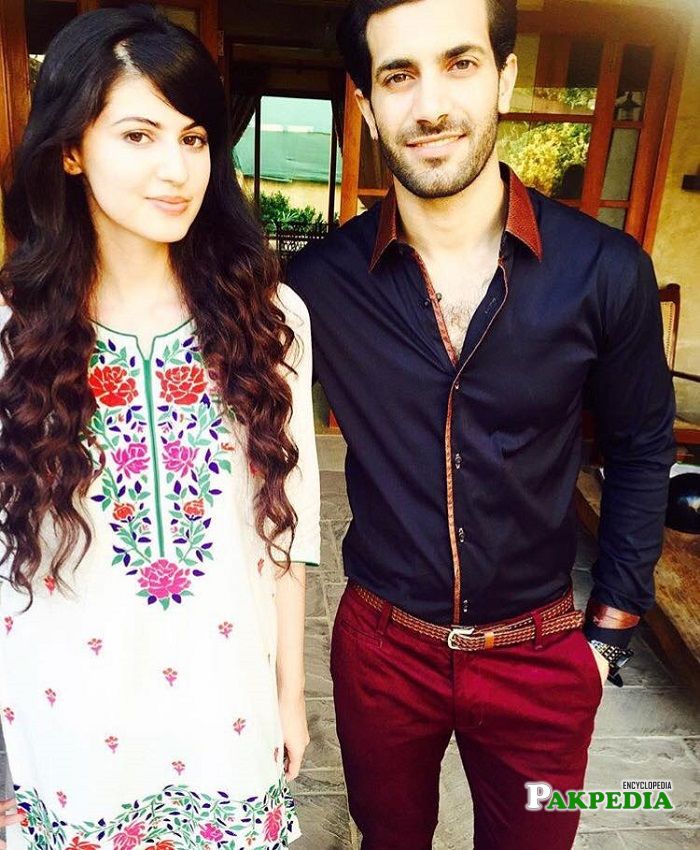 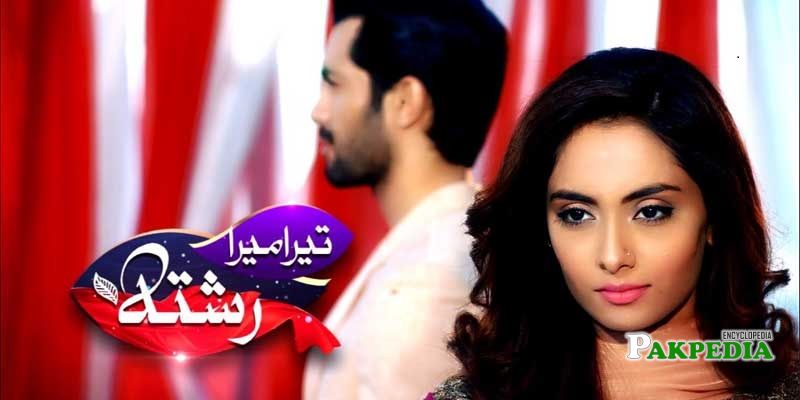 Shahzad is a celebrated Pakistani Model and an actor who owns his own printing press before stepping into the Showbiz industry. He is one of those artists who has achieved success soon at the start of his career. He is a tall handsome man who is recognized by every single person internationally too. He proved himself with his amazing performance in modeling and acting field which wasn’t a surprise for his fans who welcomed him warmly since his first day in the industry.

He was born on 21st June 1987 in Karachi where he spent all his life. Currently, he resides in the same city with his family.

His family is initially of Pashtun root from the city of Peshawar, and he clarifies that, for his acting profession, he needed to redress his Urdu language. This handsome is still single and is committed to his work.

He made his debut as an actor on a small screen in 2015 in a drama serial ‘Tera mera Rishta’ opposite Farwa Kazmi, Alamdar Khan, Marjan Fatima and others. Soon after his debut, he started getting offers for different serials. His acting career remained as remarkable as his Modeling Career. Few of his serials where he featured in incorporates ‘Yeh Chahatein Yeh Shiddatein’ starring Anum Fayyaz, Ahmad Majeed, ‘Zaakham’ features Faysal Qureshi, Madiha Imam, Sarwat Gillani, ‘Ye Ishq’ opposite Asma Abbas, Anum Ahmed, Sajid Hassan, and Atiqa Odhoo.