Shahid khaqan Abbasi is the former Prime Minister of Pakistan. He has been associated with Pakistan Muslim League Nawaz for long and served in different ministries. He is also a businessman and expert in aviation. Abbasi is said to be the owner of Air Blue, which was founded in 2003, but he has denied it several times. He has a land business, restaurant business, and many more. He is reserved by nature and shy from the media. This article has all the information about Abbasi, including Shahid Khaqan Abbasi Biography and Shahid Khaqan Abbasi Family. 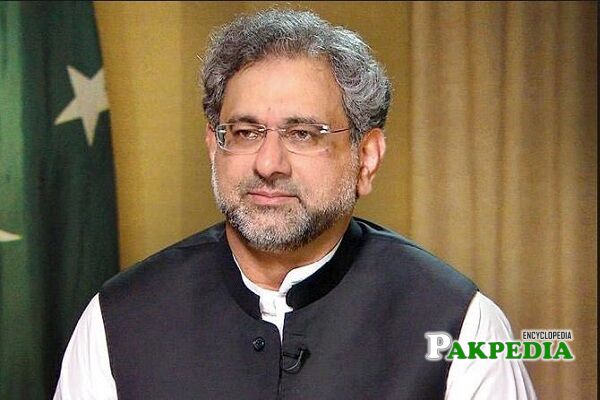 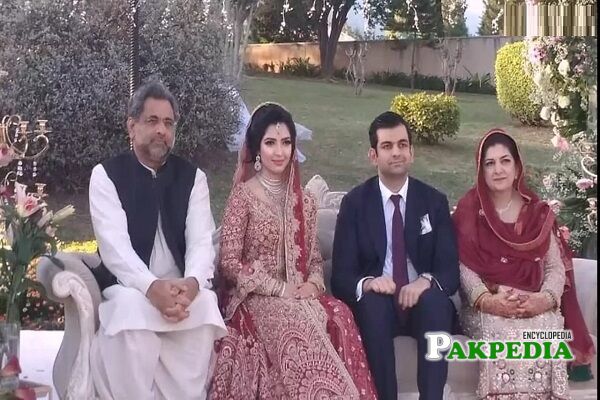 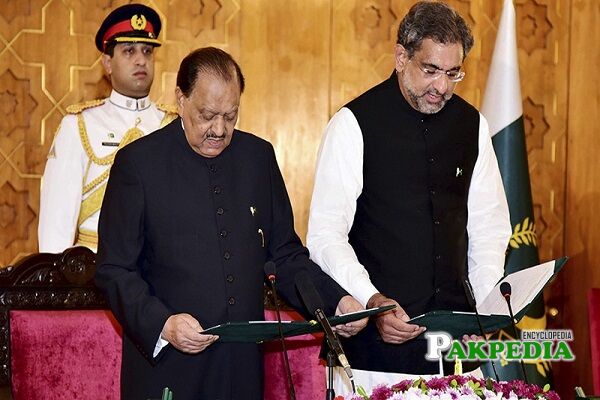 Shahid Khaqan was born in Murree, district Rawalpindi on 27 December 1958. Currently, he is residing in Rawalpindi.

Shahid Khaqan got his early education from Lawerence College Murree. To pursue his career in Electrical Engineering, he went to the University of California and got his degree in Bachelor of Science. He moved to Washington University and obtained a Masters’s degree in Electrical Science. It helped him to develop his career as a professional. He worked in different projects in America and later moved to Saudi Arabia and worked in its oil industry.

Abbasi was born to Khaqan Abbasi, who was Air Commodore in Air Force and a politician. He died in 1988 when a missile hit the car in Orji Camp. His brother, late Zahib Abbasi, was injured in the attack and died after being bedridden for 17 years in 2005. His sister, Sadia Abbasi, is a senator. Sadia got her education in Law and Political Science from the UK and the USA. Shahid Khaqan married in 1986 to Samina Khaqan Abbasi. They are blessed with 3 Sons.

As a Petroleum Minister

When PMLN made its government in 2013, Abbasi was appointed as Minister of Petroleum and Natural resources. He had already won his seat from NA-50 Rawalpindi. His ministry faced the challenge of Energy crises and was assigned the task to find a solution to the problem. As a minister, he suggested the government to avoid expensive oil and coal energy and use liquefied natural gas (LNG). It led the government to make a deal of 16 billion dollars with Qatar gas. It would save $US 1 billion annually. Khaqan was also accused of corruption charges of issuing illegal contracts of 220 billion rupees. He was confident of his transparency and confidently denied the allegations. The false case was closed soon in December 2019

Khaqan Abbasi as a Prime Minister

The major concern for Abbasi Administration was energy crises. To address the issue specifically, the Ministry of Water and Power and Ministry of Petroleum was merged into a new ministry; Ministry of energy. He held the office for better observation. The use of LNG was preferred over Thermal power plants. New LNG terminals were inaugurated at Port Qasim. It took the overall supply of LNG to 1200 million cubic per daily. He also imposed a ban on the import of furnace oil.

The major development that happened in Khaqan’s government was the merger of FATA. First, the bill to extend the jurisdiction of the Supreme Court and High Court to FATA was passed. Khaqan called it a historic day for the people of FATA.

He is reported to be the owner of the Air Blue but he has denied it several times. His assets include Restaurant business and land property in Murree. Abbasi is known to be the richet parliamentarian of Pakistan with maximum net worth.