Shahbaz Gill is one of the most diligent and profound leaders of Pakistan Tehreek e Insaf who served as a Spokesperson to CM Usman Buzdar. He is one of the most educated leaders of Pakistani politics who hold the degree of Ph.D. and has an experience of teaching in various remarkable universities. This article contains all the information about him including Shahbaz gill Biography. 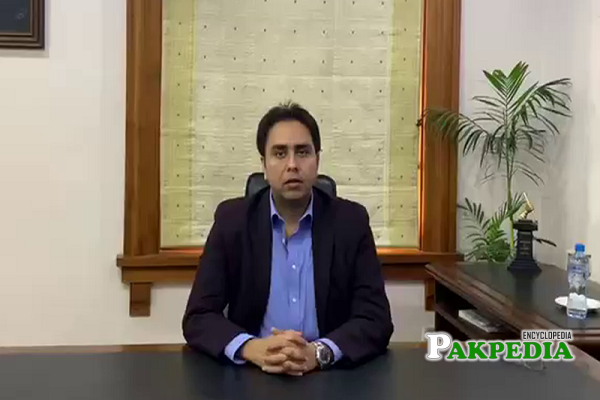 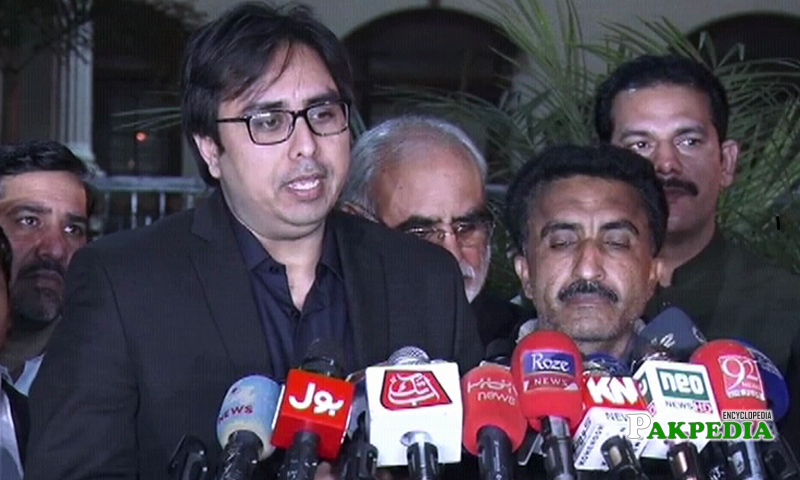 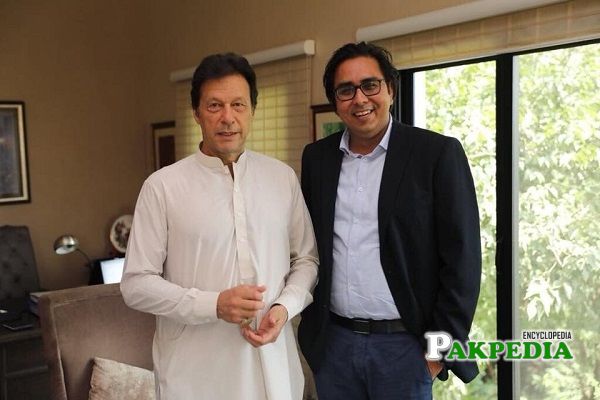 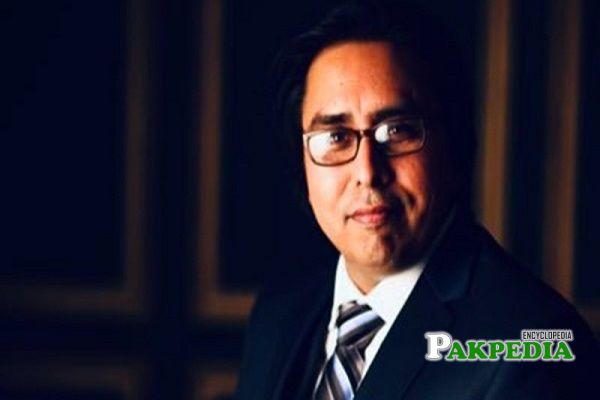 Dr. Shahbaz Gill is a worker of Pakistan Tehrek e Insaf and is currently functioning as a Spokesperson to Chief Minister of Punjab Usman Buzdar since 2018 and is one of the most intellectual, Hardworker and loved member of the party. Other than this he is also a professor who used to teach in Pakistan and outside Pakistan too and is likewise a writer who is honored with a number of awards and recognitions.

He holds the degree of Ph.D. in Leadership and Management.

His recent Publications include

After the Pakistan General Elections 2018, he was made the Spokesperson to Chief Minister of Punjab Usman Buzdar and worked hard to achieve the vision of Naya Pakistan that was glimpsed by the PTI government. However he couldn’t continue with this position for so long and on 13th September 2019, he left his admirers speechless after announcing his decision of quitting from his post.