Sehr Mehmood was crowned ‘Miss Pakistan World’ in 2006. She regards Princess Diana as her inspiration and role model as she breached conventions of her society and did whatever she wanted to do. She plans to enter the film and drama industry and wants educated people to make the Pakistani showbiz industry more interesting and successful. This article has all the information about her, including Sehr Mehmood Biography. 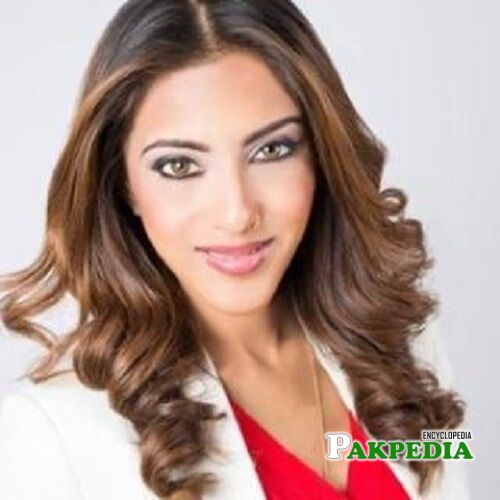 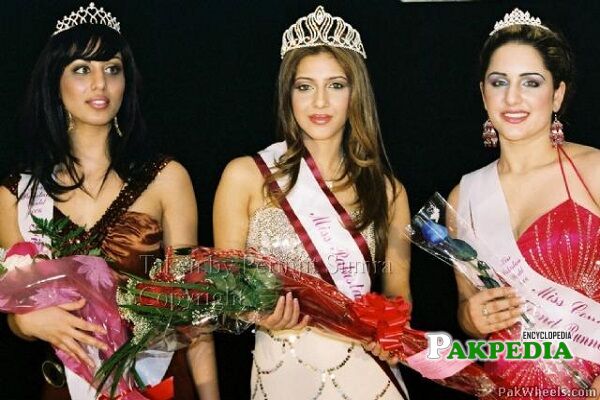 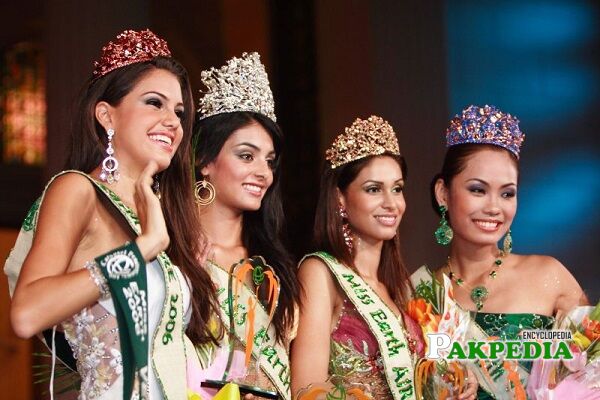 She considers beauty contests the best platform that provides Pakistani females with the opportunities to appear as spokespersons for their society and highlight the issues that need immediate solutions. Through these pageants, she is of the view that her hidden talents were explored, and she got encouragement to do things she had never done- be it catwalk, speaking in front of a large number of audience, or dancing. Her main goal behind participation in these pageants was to educate girls of different nationalities about her homeland Pakistan and true Pakistanis. She thinks that her country is not perceived positively, and the primary cause of this negative image is fake intellectuals and extremists.

She was born on 10th August in Karachi. Later she moved to the UK with her family.

She completed her O/A levels from Karachi and then completed her graduation in economics from Boston. She moved to Canada to pursue a degree in MBA.

Her parents are non-restrictive Muslims, and instead of following religious views, they walk with religion, modern lifestyle, and civilization. Her family belongs to Karachi, and Sehr grew up in Karachi. During her youth period, she used to enjoy swimming wearing a bikini, and her parents never stopped her from that.

Sehr competed in beauty pageant 2006 organized in Canada and won the title ‘Miss Pakistan World.’ Pakistani girls from the UK, Canada, and the USA took part in this pageant, where 650 people gathered to watch their performances. When results were announced, Sehr got shocked upon hearing her name in the top three beauties. The winning of this title led her to pave her way to ‘Miss Earth Pageant’ 2006 in the Philippines. She competed in ‘Queen of the World’ pageant in Germany and won the title ‘Queen of Elegance.