Savera Nadeem is a stunning Pakistani actress, writer, producer, and Director who has also host a show in the past. She is still in the limelight after so many years of being in the industry. She belongs to a Showbiz industry that made her entre in the industry. This article has all the information about her, including Savera Nadeem Biography and Savera Naeem Dramas. 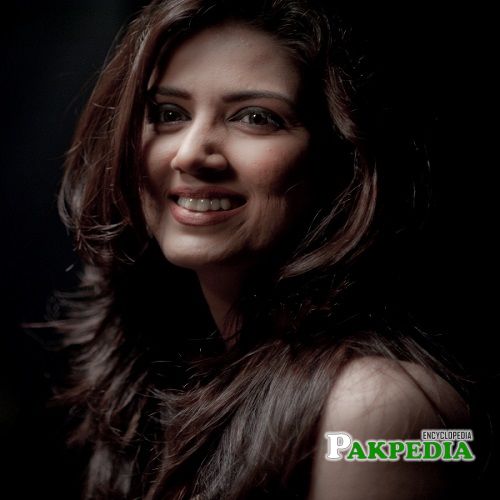 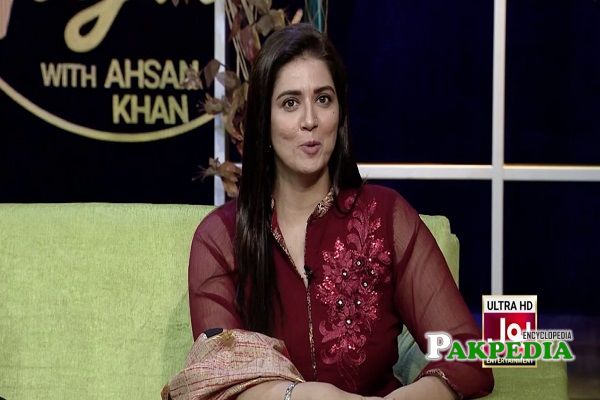 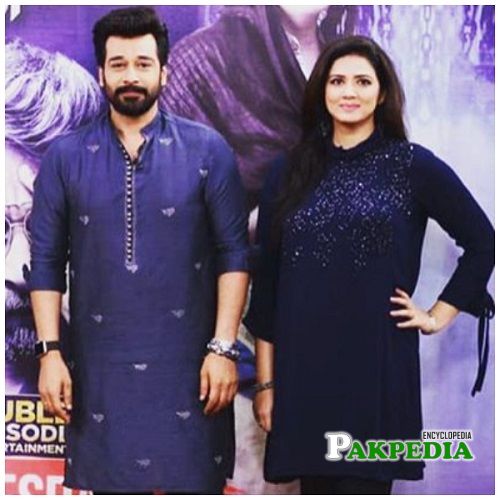 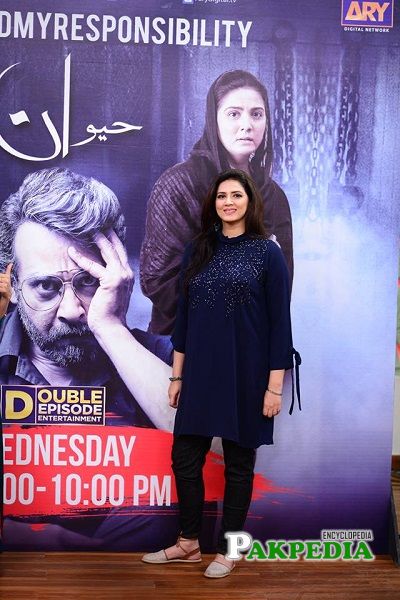 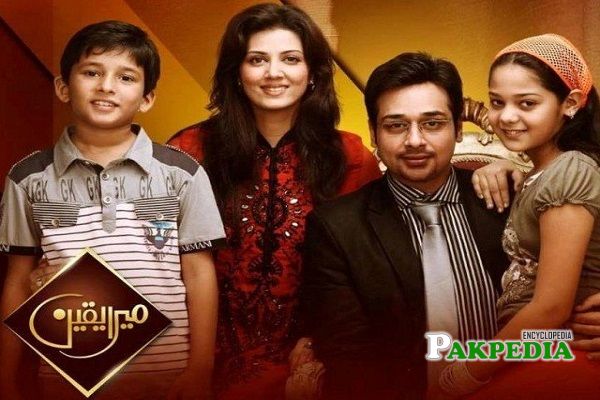 Savera is one of the senior and the most talented actresses that have portrayed amazing roles throughout her career that will remember forever. She is associated with the Showbiz industry for a long time and has earned enough acknowledgment and praise throughout her journey. She is still considered as the most stunning actress even after so many years. She is an amazing actress, writer, producer, and Director.

She obtained her master’s degree in English Literature from Kinnaird College, Lahore. She has likewise studied Direction from National School of Drama, Delhi.

She was born to Shahid Nadeem, who is a Pakistani Journalist, screenwriter, director, and activist. Her stepmother Madiha Gauhar is likewise a Pakistani actress, director, and social activist who died in 2018 due to cancer. She is the most loved child of her family, who received immense love. At the age of 13, her parents got divorced, and she brought up by a single mother. She is married to a non-artistic person and has two sons.

She is one of the versatile and talented actresses of the industry who made her entry into the Showbiz when she was hardly 15 years old with the drama serial ‘Kiran.’ Afterward, she became the center of attention and has appeared in various successful serials that are worth watching and worth remembering. A few of her successful serials include ‘Qaid e Tanhai’ starring Faysal Qureshi, Saba Hameed, Sunita Marshall, and Syed Jibran, ‘Haiwan’ starring Faysal Qureshi, Sanam Chaudhry, and Wahaj Ali.

She wrote her first-ever story at the age of 10. Her stepmother Madiha motivated her and published her story in a magazine. Currently, she is working on a story and will soon come on the limelight.