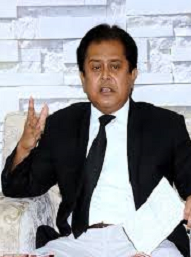 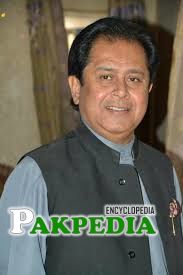 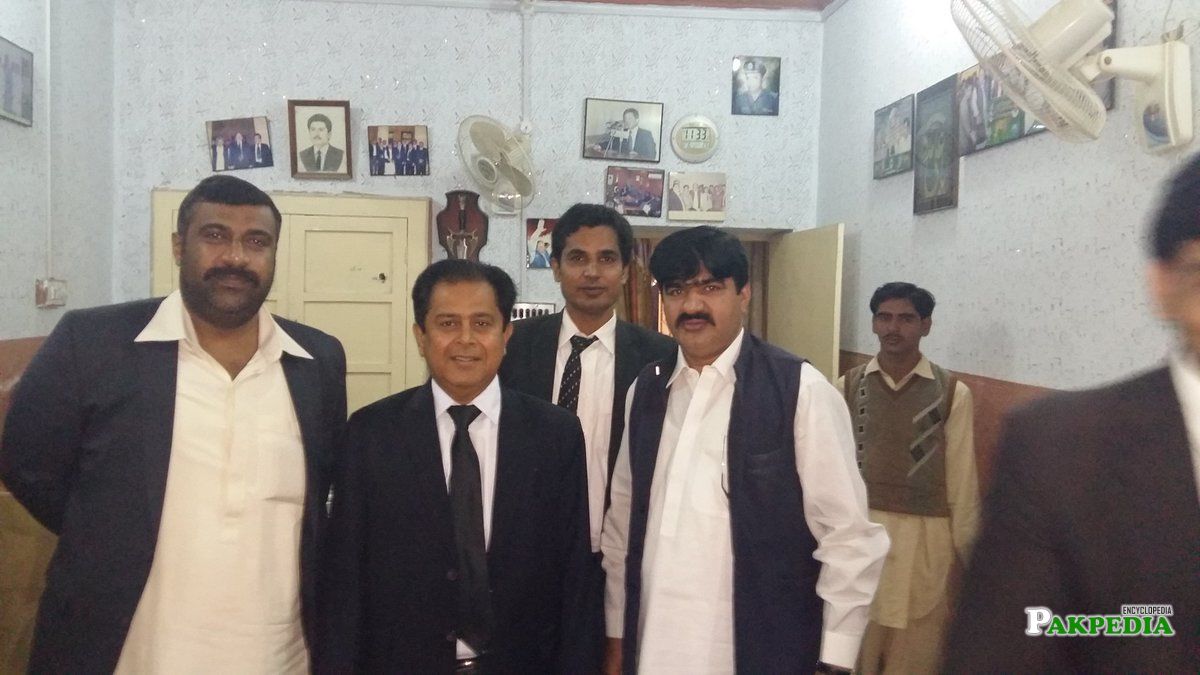 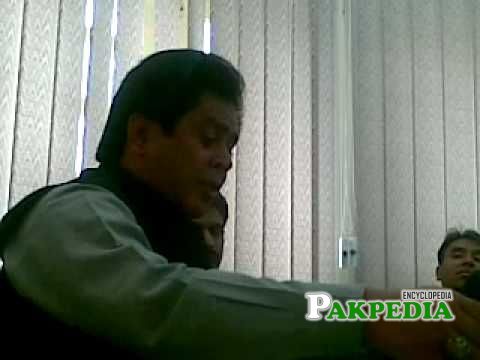 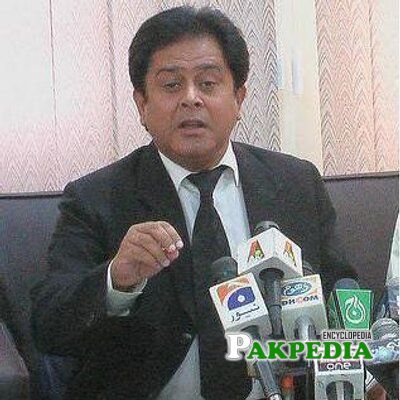 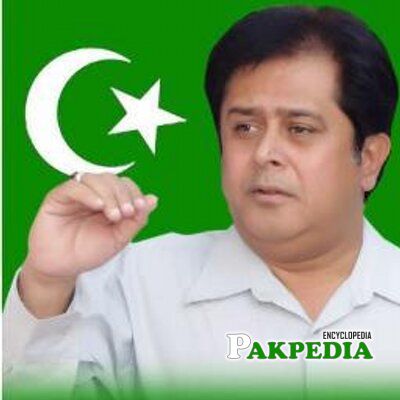 To work for the prosperity of Pakistan through the democratic process and build Pakistan into a nation with a bright future.

Former Prime Minister Nawaz Sharif, who is also remained the president of the Pakistan Muslim League-Nawaz (PML-N),had relieved the party’s Sindh provincial chapter president Ismail Rahu forthwith since he requested for relinquishment of the slot due to personal reasons.A distinguished jurist from Sindh Sarfaraz Khan Jatoi, advocate appointed the new president of the PML-N Sindh who belongs to erstwhile stronghold of the PPP Larkana. He is also the current president of Larkana Bar Association as he consecutively defeated the PPP candidate for the coveted office for second year.[2]  President

The Supreme Court is losing its credibility due to its biased decisions, said Pakistan Muslim League-N (PML-N) Sindh chapter President Babu Sarfraz Khan Jatoi during a press conference at the PML-N House.Talking to journalists, he said that having an iqama was not a big matter owing to which the Supreme Court disqualified the Prime Minister of Pakistan. “Many people possess iqamas, even many of the judges do so. Why is the judiciary not giving a verdict against them?”None of the parties but only Pakistan Tehreek-e-Insaf had accepted the decision, he said. He also demanded from the Supreme Court to take notice of the serious allegations leveled by Ayesha Gulalai. “Joint Investigation Team must be formed for further investigation to know the truth.[4] Press Conference

Pakistan Muslim League Nawaz (PML-N) Sindh Chapter President Babu Sarfaraz Jatoi said that Nawaz Sharif was no more prime minister but he still lived in the hearts of people.The successful rally from Islamabad to Lahore proved that he was loved by the people, said a statement. He said that PML-N chief would soon visit the metropolis.[5]  Hearts of People

Victory in Next Election

The President Pakistan Muslim League (N) Sindh Babu Sarfraz Jatoi Advocate has claimed that the party candidates would register victory with thumping majority in Sindh in the 2018 general election.Speaking as a chief guest at a reception hosted in his honor, he said that after sweeping off the Pakistan Peoples Party, the PML (N) would form the government in Sindh.Being the Prime Minister, he said that the PML (N) chief Muhammad Nawaz Sharif had moved the country towards the path of rapid development.

He said that the country would respond through their votes in favor of PML (N) in the 2018 general elections.He said that Tehreek Insaf had disappointed the masses of KPK while in Sindh, the PPP had failed to deliver therefore the people of both the provinces would kick off both the parties in the next general election.The people of Sindh are now extending confidence on PML (N) leadership as they realized that only Muhammad Nawaz Sharif can bring progress, prosperity and stability in the country.[6]  Victory in Next Election Among others, the PML (N) leaders Jamal Arif Suharwardi and Kaleem Shaikh also addressed the participants of the reception.
Disclaimer: As an encyclopedia, pakpedia.pk's articles contains shared information which has collected from different sources and people. We welcome everyone for corrections and updates, Thank you.