Sandal Khattak whose real name is Sandal Shamim is a stunning Tiktoker who suddenly came into light after she has seen with various politicians, including Imran Khan and Sheikh Rasheed. She became active on Social media after hiding her real identity. She is getting enormous recognition these days because of her connections with many politicians. Numerous people are interviewing her because of her gradually increasing popularity. This article has all the information about Sandal, including Sandal Khattak Biography. 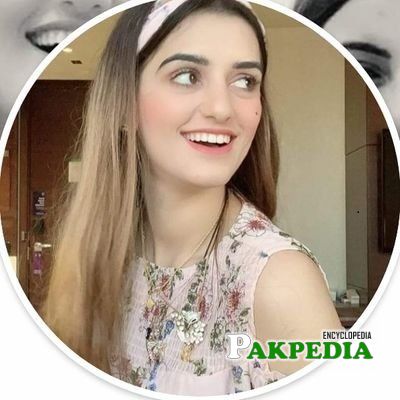 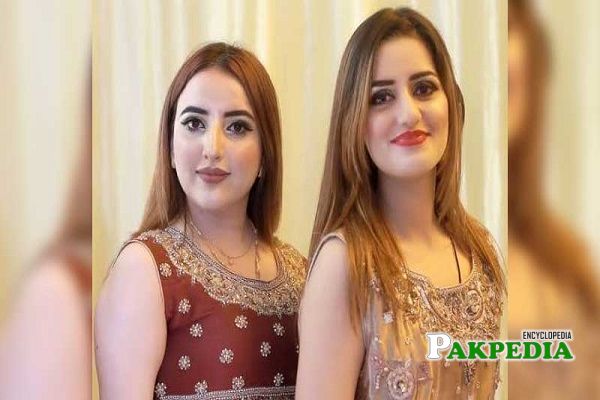 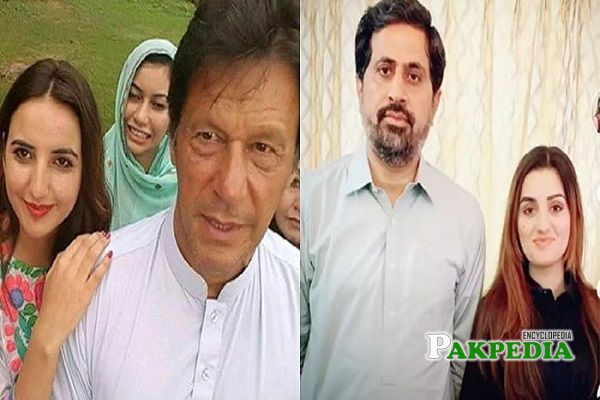 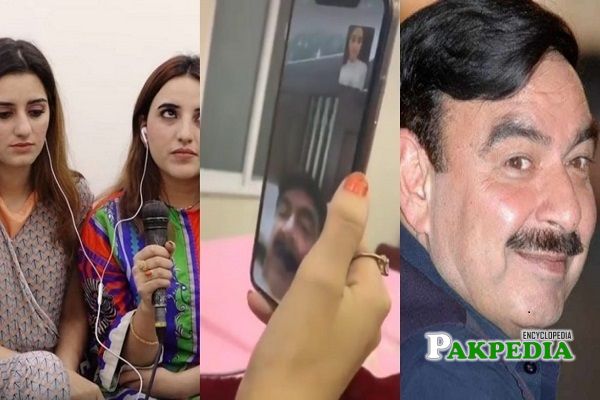 Sandal is a famous Tik Tok star who came into the limelight after her Tik Tok video got famous. She seen in a Foreign office building along with her another famous friend harem Shah making videos with leading PTI leaders including Sheikh Rasheed and Imran Khan. She joined social media after hiding her real identity that revealed after her id card got viral. Her real name is Sandal Shamim while she hails from Peshawar. Though she is gaining popularity with time yet in the form of hatred and criticism.

She was born on 5th September 1996 in Rawalpindi. She hails from Peshawar and lives there with her family. However, after getting enormous hype and after involving in various controversies, she is currently not in Pakistan and living with her friend harem.

She did her schooling from Peshawar Modal School And College for Boy And girl. Later she went to Peshawar University from where she did Bachelors.