Hareem Shah whose real name is Fizza Hussain is a Tiktoker who suddenly came into light after she has seen with various politicians, including Imran Khan and Sheikh Rasheed. She joined Social media after hiding her real identity. She is getting enormous hype these days because of her links with many politicians. Numerous people are interviewing her because of her gradually increasing popularity. This article has all the information about Hareem, including Hareem Shah Biography. 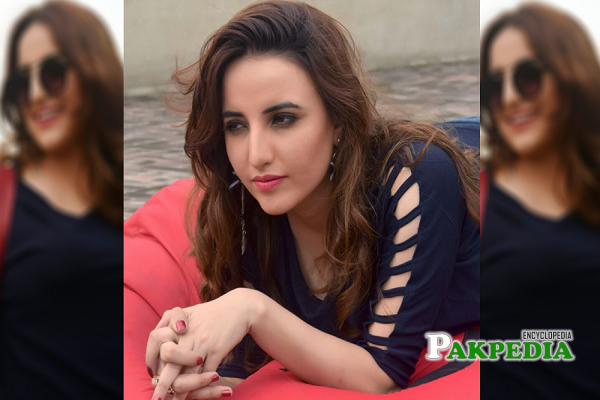 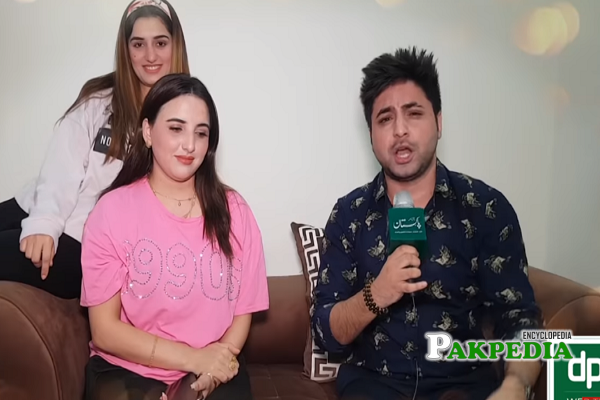 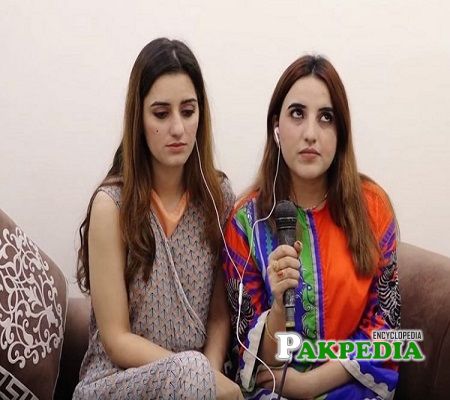 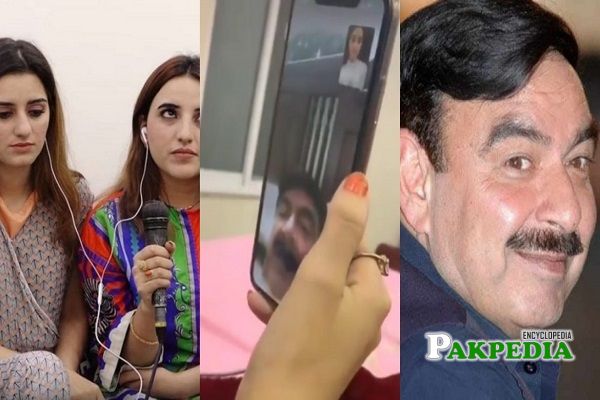 Hareem is a young Tik Tok star who came into the limelight after her Tik Tok videos got viral. She, along with her friend Sandal Khattak made videos with various Pakistan Tehreek e Insaf leaders, including Imran Khan and Fayyaz ul Hassan Chohan in the Foreign office building. Though she became popular yet receive immense hatred from people because of her boldness and weird behavior. She and her friend has warned various leaders on her social media account by threatened them with proofs.

Harem belongs to Khyber Pakhtunkhwa and currently residing in Islamabad. She was born on 28th December 1991. She has presently applied for Canadian citizenship.

She is currently doing M.Phill in Comparative Religion from the University of Peshawar

She belongs to an educated and rigid family. Her parents are government officers, while one of her aunts belongs to politics and remained Senator. She has four sisters, and three brothers and one of her elder sister is married. Due to her religious family background, they never supported nor supporting any of her acts. She is living alone with her friend Sandal in an apartment.