Sana Askari is a beautiful Pakistani actress and a model who started her journey of Showbiz since 2009 and has made millions of fans with her diligence. She is married and is living a blessed life. This article contains a blend of information about her including Sana Askari Biography, Sana Askari Family and Sana Askari Dramas. 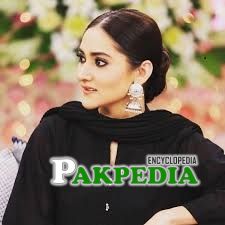 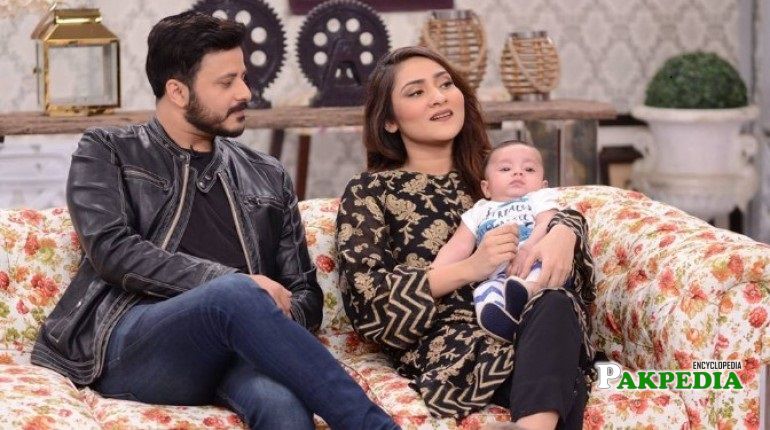 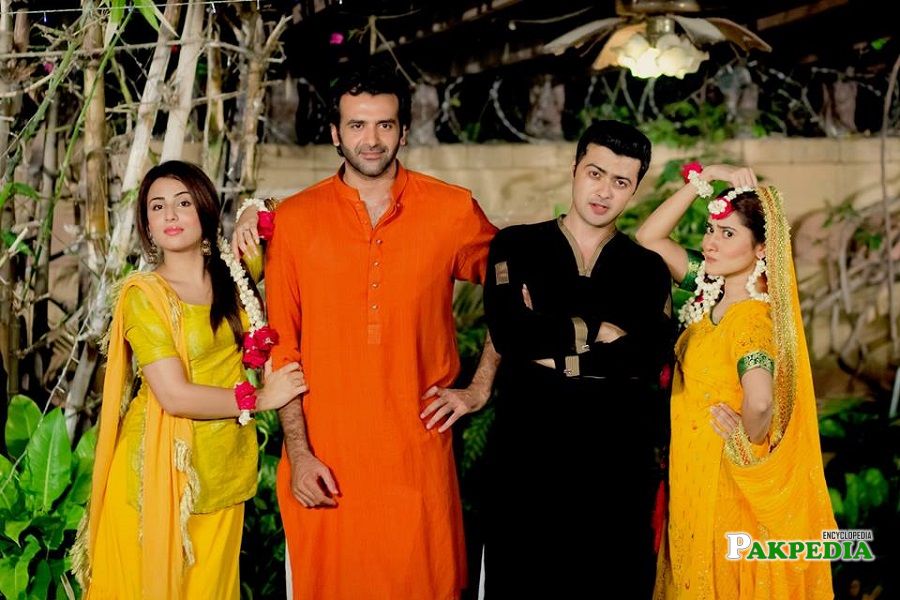 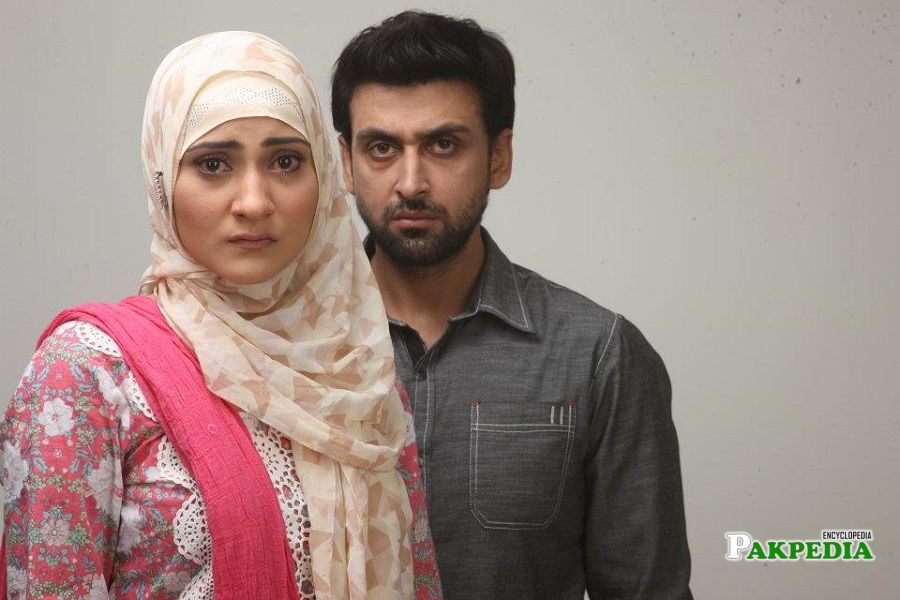 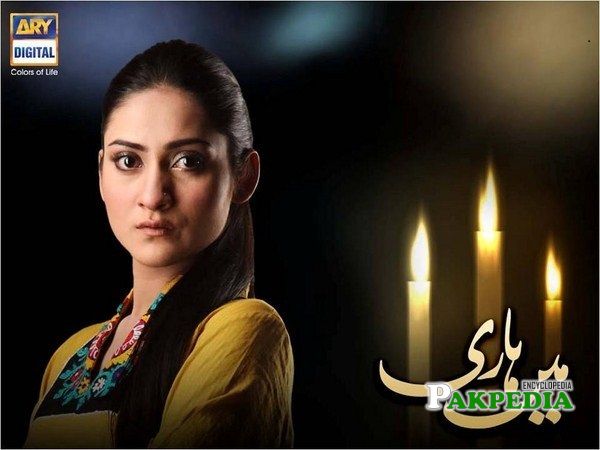 Sana is one of the most stunning actresses of our Industry who gave a start to her career in 2009 with a drama serial ‘Azar Ki Ayegi Barat’. She has made millions of followers over all these years with her beauty and talent without having any artistic background. She is known for her supporting roles in various astounding serials. In 2013 she took part in a Pakistani game show ‘Madventures’ as a contestant but unfortunately got eliminated.

She was born on 23rd April 1988 in Karachi, Later her family moved to America where she spent her Childhood. Currently, she resides in Karachi with her family.

Sana did her schooling from the Beacon House School System. She holds the degree of Bachelor’s which she attained from the National Academy of Performing Arts (NAPA). During her university tenure she did her first theater play ‘Adhay Adhoorai’ under her university’s banner. This is how her journey of Showbiz started.

She got married to Minhaj Ali Askari (A non-artistic person) in 2015 for which she took a break from the industry for a while. The couple is blessed with a baby boy Rayyan Askari.