Samina Ahmad is a notable name in the Showbiz industry who has been seen in many Pakistani Dramas portraying the character of Grandmother. She is likewise an active member of the Women’s Action Forum in Pakistan. On 4th April 2020, Samina got married to Pakistani actor Manzar Sehbai. This article has all the information about Samina, including Samina Ahmad Biography and Samina Ahmad Family. 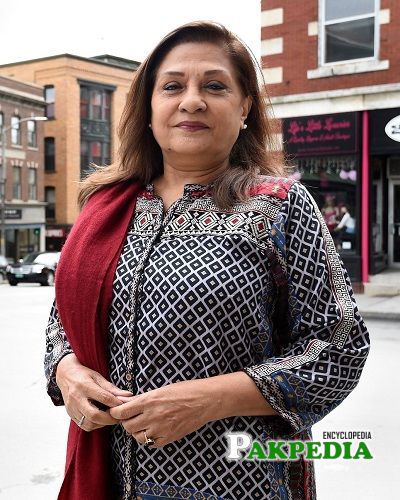 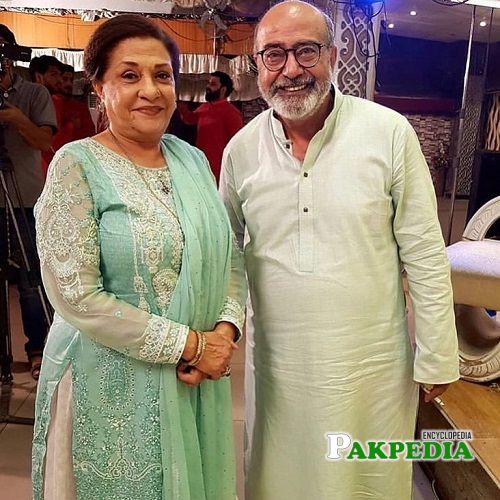 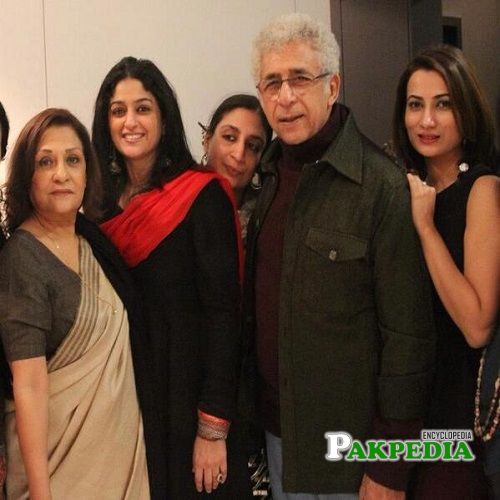 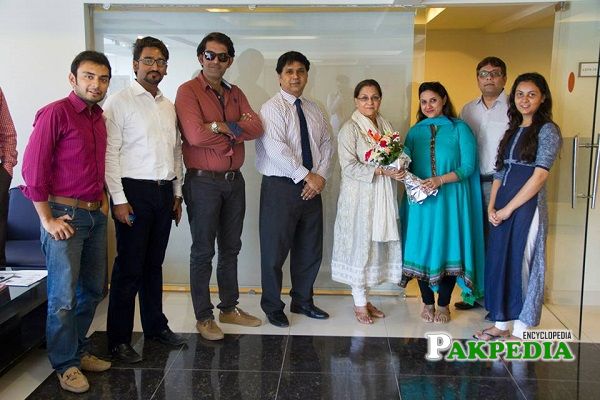 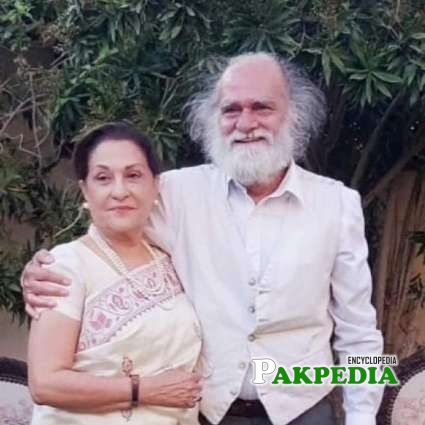 Samina Ahmed is a legendary Pakistani television and film actress who is attached to the glamour industry from the last many decades. At a very young age, she started acting, and today
Samina Ji has pulled off gigantic acknowledgment and acceptance. She is likewise serving as a program director at Alhamra Arts Council, Lahore. For contributing to the industry for several years, Samina was honored with the Pride of Performance Award. She still looks stunning on the screen even while playing the character of a grandmother.

She was born on 11th February 1950 in Lahore. She spent all her life there. Currently, Samina is residing in the same city with her family.

Samina Ji has a degree of Masters in Economics that she attained from her hometown Lahore University.

She was born to an ordinary and non-artistic family. Samina’s father served as Director Forest while her mother was a housewife. She is the elder among her five siblings. Samina got married to Filmmaker Fareed Ahmad, but unfortunately, both got separation after a few years. Samin has a Daughter and Son from her husband, Fareed. After several years of being a single woman, Samina Ahmed and Manzar Sehbai got married on 4th April 2020 in a private gathering.

Samina became a part of the Showbiz World when she was hardly 18 years old. With time she started getting offers and made her place in the industry. Samina is acknowledged for playing th comic roles in various comedy serials. In 1979 she appeared in a popular drama serial ‘Waris’ starring Abid Ali, Firdous Jamal, and Uzma Gillani. Since her debut, she has been a part of several plays and gave life to her every character.

She got a huge acceptance with her comic role in ‘Akkar Bakkar’ and ‘Family Front.’ Though she has worked on many genres yet her comic characters made her a star. Samina played the role of Nani in all the Barat Series, including ‘Dolly Ki Ayegi Barat’ and ‘Azhar Ki Ayegi Barat.’ In 2018 she again portrayed as ‘Bi Jan’ in a super hit drama serial ‘Suno Chanda’ starring Iqra Aziz and Farhan Saeed. In 2013 she played a role in popular drama serial ‘Mirat-ul-Uroos’ opposite Mehwish Hayat, Aamina Sheikh, and Mikaal Zulfiqar. Her role in blockbuster drama serial ‘Daastan’ is also worth mentioning.

In 1985 Samina made her debut on the big screen in the film ‘Naraaz.’ Later she took a long break from the big screen and again shown up in 2014 in the film ‘Dukhtar’ starring Samiyya Mumtaz and Mohib Mirza. The film did well at the box office. Later in 2018, she again appeared in another Lollywood film ‘Load Wedding’ starring Fahad Mustafa and Mehwish Hayat.