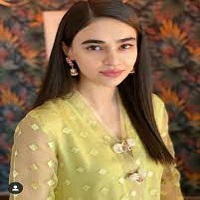 Saheefa is an amazing Pakistani actress and model who is a part of the entertainment industry for quite some years. Saheefa, who started her career as a model, also tried her luck in acting, for which she was applauded. These days, she is not seen anywhere on television because of not getting the right drama scripts.

She is a beautiful model who is known for her short hair looks on the ramp. One can’t deny her appealing screen appearance that can mesmerize anyone. She got married to her university fellow Khawaja Khizer Hussain. This article contains all the information about her, including Saheefa Jabbar Biography. 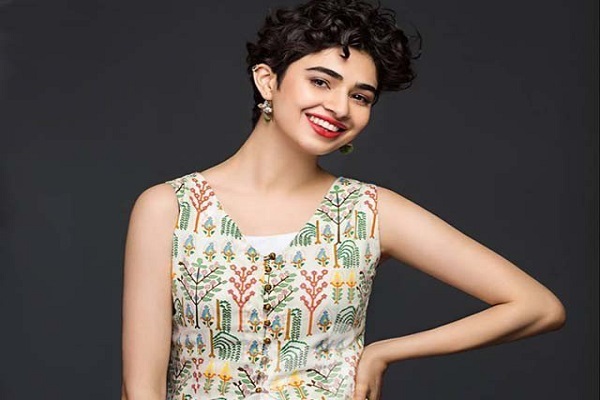 Saheefa Jabbar Khattak is a versatile, committed, and fantastic Pakistani drama actress who started as a model and received the Best Emerging talent award for her remarkable performance. She was also given the title of best rising star for all the right reasons. She made her acting debut with Momina Duraid’s production and did a few dramas.

Since her university days, she was determined to be a part of showbiz. Her hard work made her on the list of the amazing models of Pakistan. She is young, she is beautiful, she is versatile and one of the most loved models.

She was born on 1st October 1988 in Lahore. Currently, she is still living there with her family.

She received her bachelor’s degree in Business Economics from Lahore Beaconhouse university.

She belongs to a Pathan family. Her parents or any family member is nowhere associated with this industry. In 2017, she got married to her university fellow, and both are living a blessed life. He is not attached to the Showbiz industry. 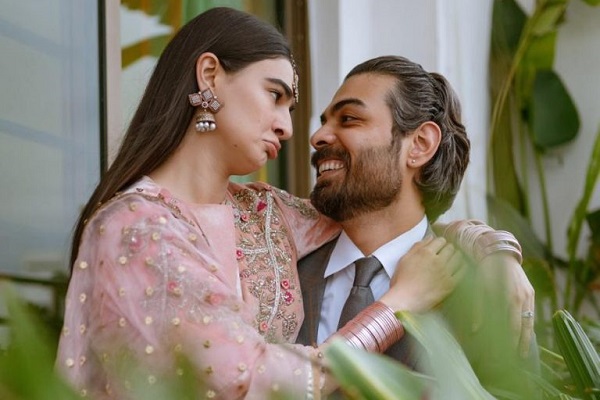 Saheefa stepped into this industry as a young Pakistani model female and within no time made her place. In 2018, she became a recipient of the Best Emerging talent in Lux Style Awards. The same year she got the Best Rising star in Hum Awards. As a fashion model, she did many advertisements and walked the ramp several times. Saheefa Jabbar Khattak hot pictures keep circulating on social media.

After her remarkable modeling career, she decided to jump into acting. In 2018, she made her debut with the drama serial ‘Teri Meri Kahani’ opposite Azfar Rehman and Saboor Ali. Later, she appeared in a few other dramas and kept entertaining people. However, currently, she is taking a break from Tv because of not getting the required projects.

Pakistani actress Saheefa Jabbar is known for her amazing fashion sense, fell under hot water after her Instagram stories of selling her clothes at a reasonable rate got viral. Many people criticized her for misusing her social media power. On the other hand, a few people questioned her intention. In response to that, she clarifies that the amount gathered with this sale will be spent on good deeds. 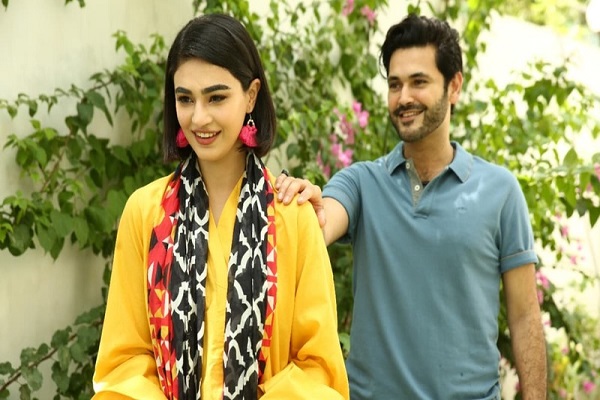 Q: Who is Saheefa Jabbar Khattak?

A: She is a versatile Pakistani model and an actress who belongs to Lahore city.

Q: What is the link of Saheefa Jabbar Khattak Instagram?

Q: How old is Saheefa Jabbar?

A: His name is Khawaja Khizer.