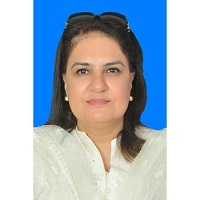 Rubina Khalid is a Pakistani politician and a member of the Senate Assembly since 2018. Previously, she served on the same post. She is a law-degree holder and hails from Peshawar. In 2019, she was found guilty in a reference case filed by the NAB. This article has all the information about her, including Rubina Khalid Biography. 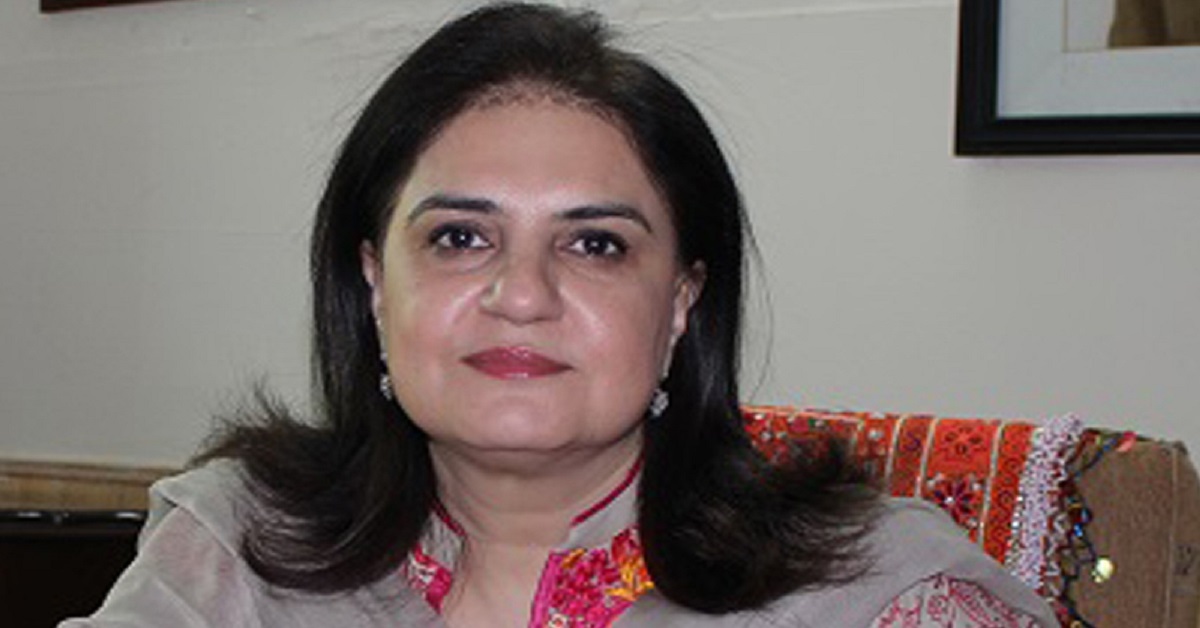 Rubina is a Pakistani politician who is right now serving as a member of the Senate Assembly after winning Pakistan Senate Elections 2018. She will continue as a Senator till 2024. She is associated with Pakistan Peoples Party and is hoping for a progressive and peaceful Pakistan.

She completed her Bachelor of Law from Peshawar Khyber Law College.

She ran for the seat of the Senate Assembly held in 2012 as a member of PPP and secured maximum votes. She completed her tenure and, for the next elections, again stood for the seat.

She once again faced victory in the 2018 Senate Elections by giving defeat to her opponent. Her tenure will end in 2024. 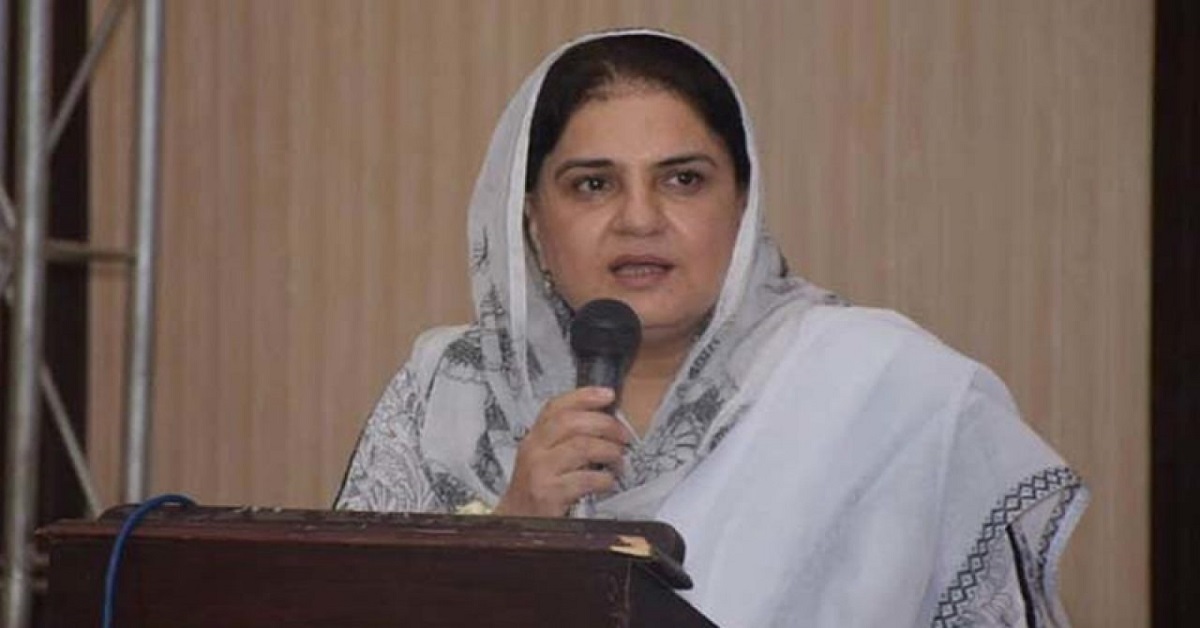 In July 2019, she, along with Mazharul Islam, called out by NAB for corruption charges over Lok Virsa Scandle. According to NAB, both made a loss of 30 Million. After the investigation, it was found that they are guilty under Section 9 (a), (VI), and (XII). Moreover, both misused their power and illegally prolonged the contracts in approval of Cosmos Production