Riaz Fatyana is a Pakistani Politician who is serving as a member of the National Assembly while being attached to the Pakistan Tehreek e Insaf. He has furnished his services as Minister for Education, Finance, Information. Psychologist, Human Rights Activist. Chairman of SC Law & Justice in the past. This article contains a blend of information about him including Riaz Fatyana Biography and Riaz Fatyana Family. 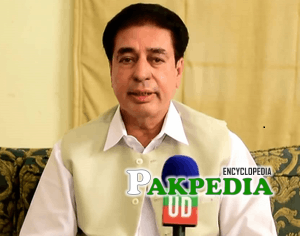 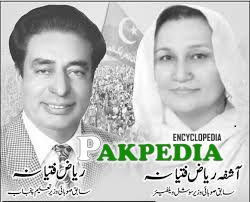 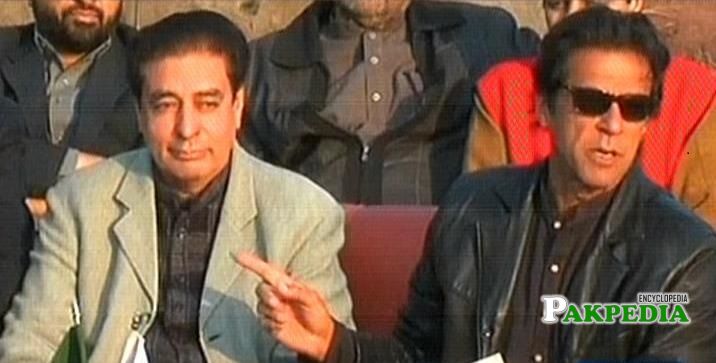 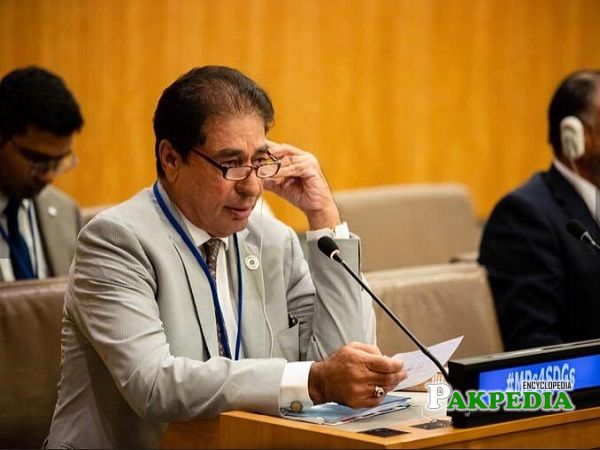 Riaz Fatyana is a Pakistani politician who is associated with Pakistan Tehreek e Insaf since 2018 and is currently serving as a candidate of NACTA and Chairman of Taskforce On Sustainable Development Pakistan and Head Of Law And Committee Pakistan. He has worked with different political parties including Pakistan Muslim League-N and Pakistan Muslim League-Q and remained the part of Parliament for many years.

He was born on 18th January 1958 in Kamalia which is a city in Toba Tek Singh. Currently, he still resides there with his family.