Resham is a stunning and accomplished Pakistani television and film actress who is known as one of the highest-paid actresses of Pakistan. She has played multiple characters in many Pakistani dramas and films. She is active in the industry since the 1990s. In 2012 she originated a boutique in France. This article has all the information about her, including Resham Biography and Resham Dramas. 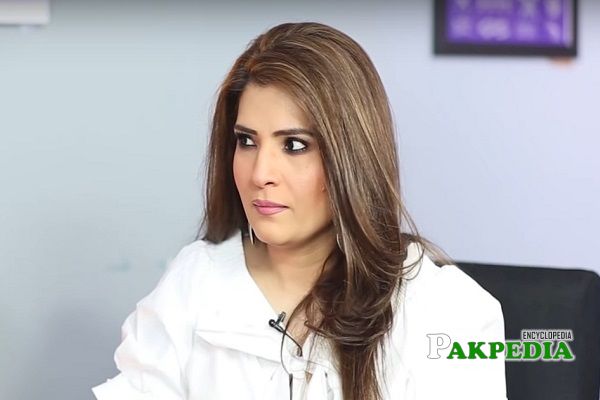 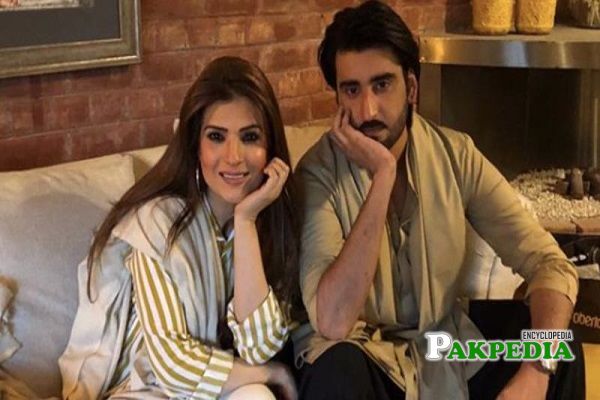 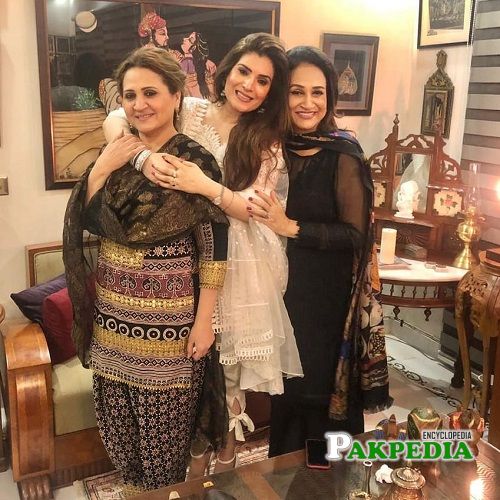 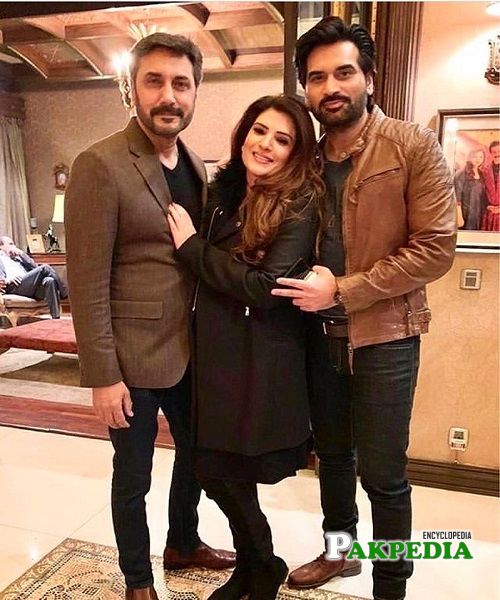 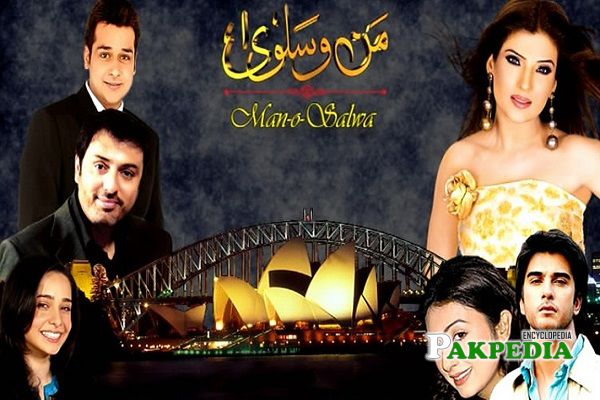 Resham is a senior and adaptable Pakistani television and film actress who is attached to this Showbiz industry from the last three decades. She has been seen in multiple Lollywood films and various Pakistani dramas and has made millions of fans with her dexterity and zeal. Resham is very active when it comes to Charity work and often lend her services in any manner. She is a recipient of National Award that she obtained for performing remarkably well in her film.

She was born on 2nd October 1978 in Faisalabad. Currently, she is living in Lahore with her family.

She attained her early education from Lahore School and has only done Matric. Later she joined Showbiz and didn’t pursue her studies.

She belongs to a Punjabi family. Her mother died at a very young age, so she brought up by her elder sister. She is the only one from her family to join the industry. In 2017 she revealed that she is getting married in 2018 to a businessman who resides in Europe. However, in 2019 she denied this news. She is currently Single.

Resham has earned a massive acceptance after stepping in the industry. She is one of the most cherished Lollywood actresses who has worked so beautifully in many films that is still worth remembering. She has been appreciated several times in the form of awards and Public love. There is a long list of her notable work for which people acknowledge her and praise her. She has given her precious years of life to the industry.

In 1995 he made her big-screen debut in the film ‘Jeeva’ as a lead role opposite Nadeem, Babar Ali and others. Her success journey started after a short time of her debut. She has made cameo appearances in many Lollywood films. In 1999 she became a part of another notable film ‘Pal Do Pal’ starring Moammar Rana, Saud and Meera. In 2018 she was cast for the film ‘Kaaf Kangana’ that she after some time left due to personal reasons.

Resham has worked in many worth praising serials of Pakistan. In 2007 she portrayed the character of ‘Zainab’ in popular drama serial ‘Man o Salwa’ that was based on a novel written by Umera Ahmad. She got massive acceptance for her role. In 2017 she became a part of drama serial ‘Naagin’ that proceeded till 2019.