Raza Talish is a handsome and talented Pakistani actor and a director who is working as a CEO in Agha Talish Production for a long time. He gave his debut as an actor in 2018 with a drama serial ‘Tabeer’ on HUM Tv. This article contains a detailed information about him including Raza Talish biography, Raza Talish family and Raza Talish Dramas. Did you know that he is the son of director Aehsun Talish (Director of Suno Chanda)? 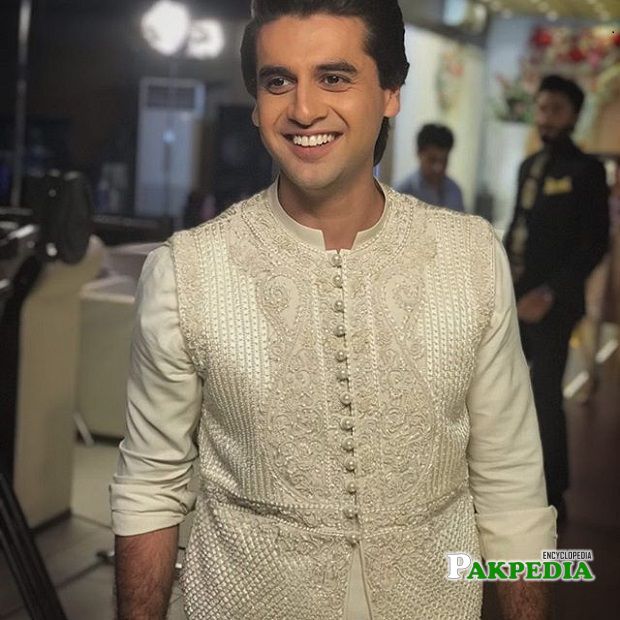 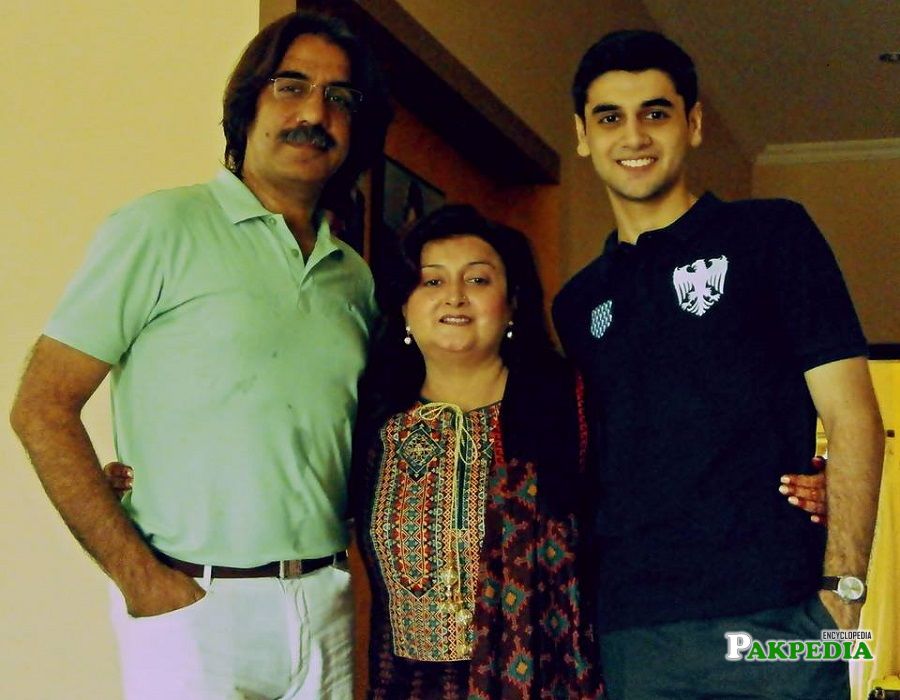 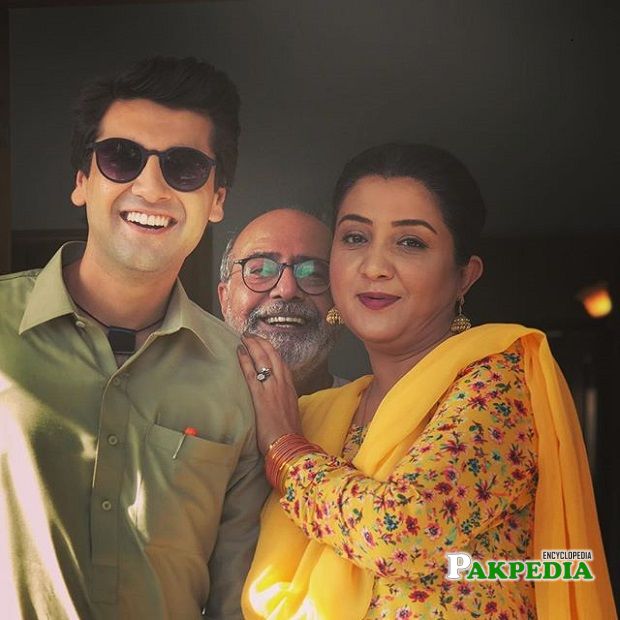 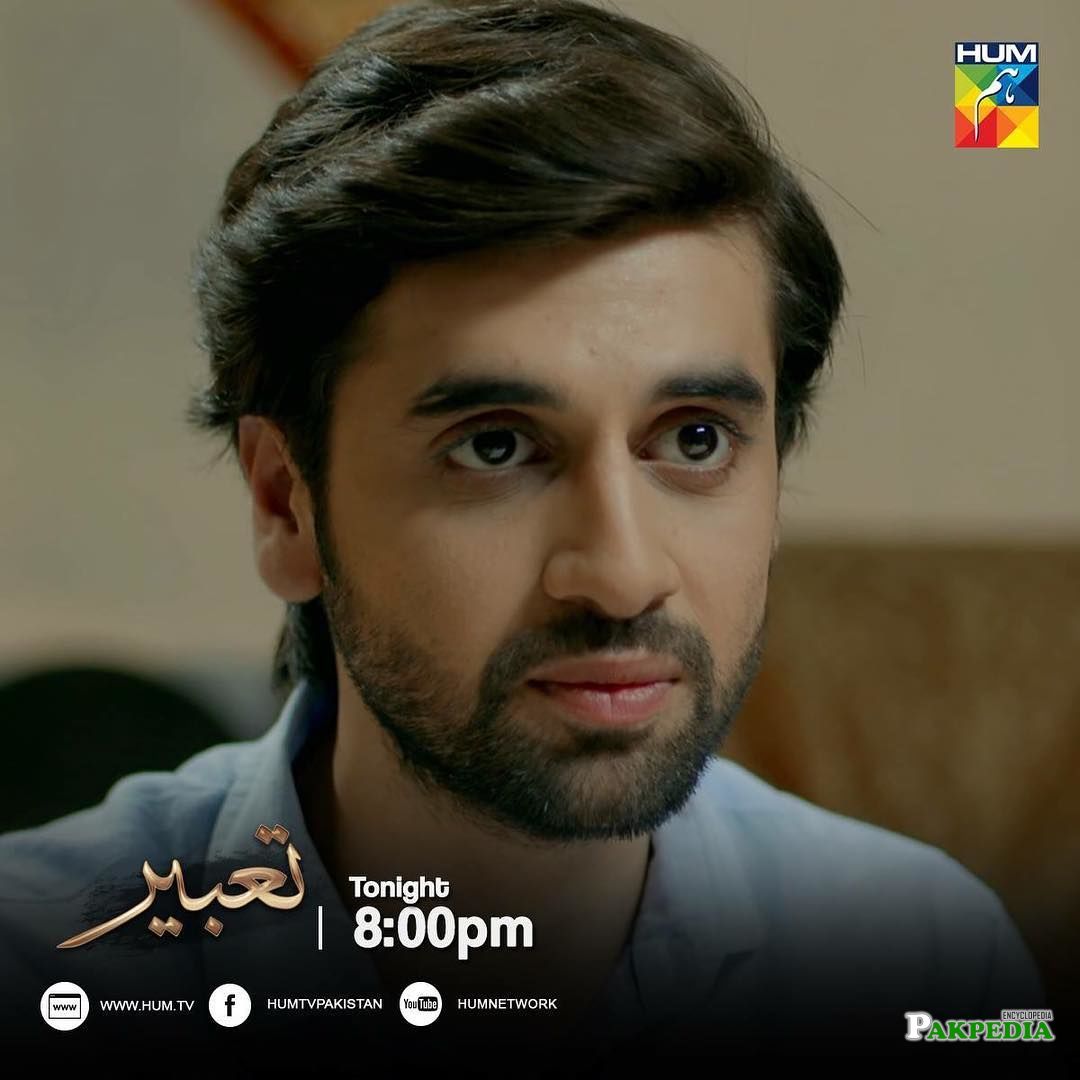 Raza is a new face of the Showbiz Industry as an actor but is working as a director for a long time along with his father Aehsun Talish. He is a CEO and founder of Agha Talish Productions which is one of the biggest Production companies. He has earned much acceptance after starting working as an actor in a few Pakistani dramas. He is unmarried and fully devoted to his career.

He was born on 21st November in Lahore, Pakistan where he spent most of his life. Currently, he resides in Karachi with his family.

He did his schooling from the Lyceum School, Lahore, Later he went to the National College of Arts (NCA) for higher education. Soon after completing his education he went to the direction side like his father.

He was born to a well-known family of the Entertainment industry. His father Aehsun Talish is one of the biggest names when it comes to direction. He has directed and produced a number of Pakistani Television dramas and also acted as well. His mother Tasneim Talish is a housewife while his grandfather Agha Ali Abbas Qizilbash known as (Agha Talish) has ruled the Entertainment industry for a long time and also bagged 6 Nigar Awards and also the Pride of Performance Award. He is the only son of his parents.

After working as a director with his father in Agha Talish Production Company he thought of starting his acting career for which he took a start from a drama serial ‘Tabeer’ in 2018 directed by his father starring Iqra Aziz and Imran Ashraf. He gave a phenomenal debut after which he was signed for one of the most awaited drama serial ‘Suno Chanda 2’ as Mitho opposite Iqra Aziz, Farhan Saeed, Nadia Afghan and many others. The drama is currently on air and people are loving him as ‘Mitho’.