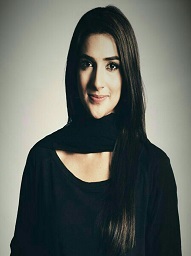 
Rabab Hashim is a Pakistani actress and model who took a start as a Child reporter and today she is one of the cherished actresses of the industry. Rabab knows how to perform on various genres with perfection and dedication. This article has all the information about Rabab, including Rabab Hashim Biography and Rabab Hashim Dramas. 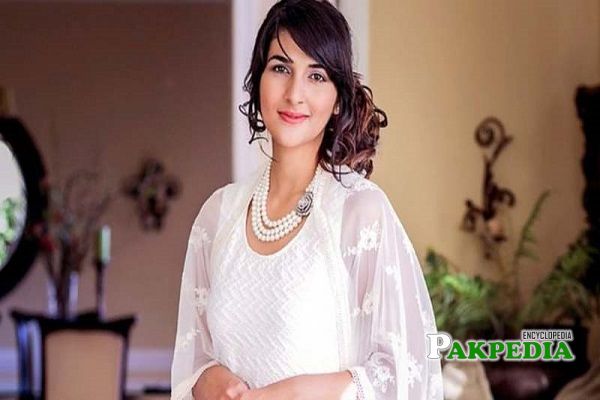 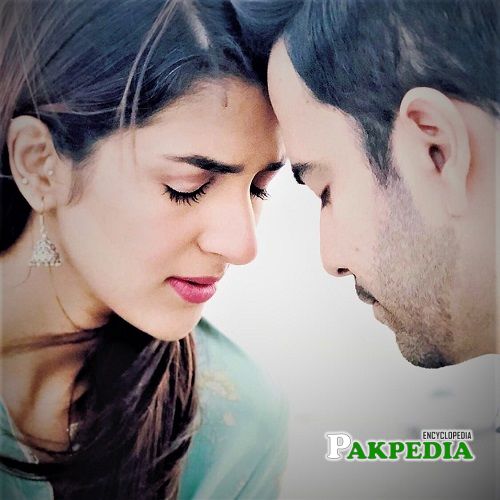 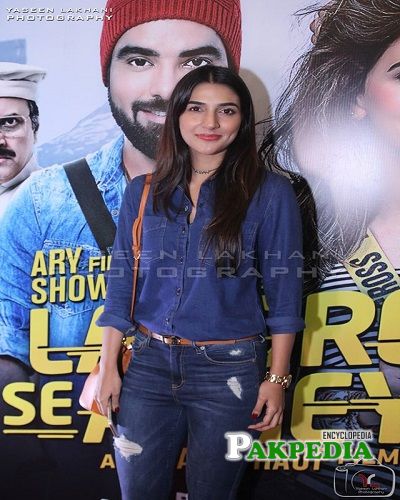 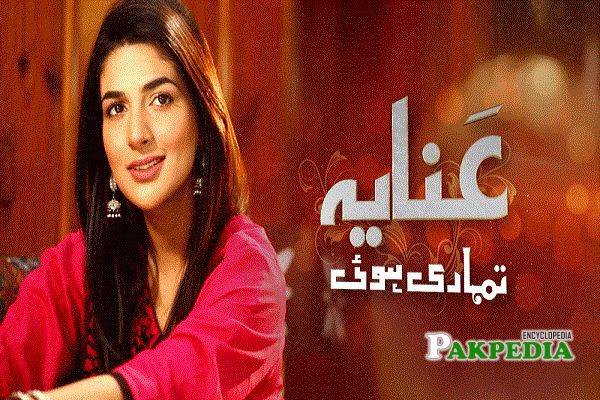 Rabab is a proficient Pakistani actress and model who is a part of the Showbiz industry since 2010. She has been a part of numerous Pakistani dramas that truely depicted her versatility and perfection. Rabab is indeed a beautiful addition to the Showbiz industry who has won many hearts with her natural acting. Though she came from nowhere yet she succeeded in winning millions of heart within a few years. Rabab is still unmarried.

She was born on 28th November 1988 in Karachi. Currently, Rabab is residing in the same city with her family.

Rabab did her Bachelors from Institute of Business Management. Later she went to the National Academy of Performing Arts where she awarded the graduate degree in Theatre Arts.

At a young age, Rabab gave the first appearance by hosting a show 'Janu Janwar' of Geo TV. She worked as a Child reporter for GEO.

Rabab made her debut in the Showbiz industry in 2010 and since then she is climbing the height of success with each passing serial. After learning acting from NAPA she made a small screen debut in 2012 in drama serial Na Kaho Tum Mere Nahi' opposite Ahsan Khan and Saba Qamar. Later Rabab appeared in many dramas and people started acknowledging her. In 2015 her drama serial 'Ishqaaway' starring Sami Khan and Sonia Mashal received tremendous response.

Sadia Imam was born in Karachi. She is a Pakistani