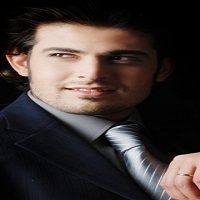 Babrak Shah is a handsome showbiz artist who showcased his skills in modeling, dramas, and films. His striking looks led him to photoshoots for famous brands. He is active in the showbiz industry since 2005. This article has all the details about him, including Babrak Shah Biography. He is blessed not only with a beautiful face and personality but also with multiple talents. He took benefit from his stunning looks and made his name in the modeling industry. Many famous brands did his photo shoots. After modeling, he tried his fate in acting and succeeded in this field too.

He believes in hard work and has achieved a name in the showbiz industry through continuous struggles.

He was born on 1st January 1980 in Ziarat, Baluchistan.

His father, Tariq Shah, was a renowned film star.

Ajab Gul introduced him in the film ‘Kyun Tm Se Itna Payar Hai.’ He worked alongside sensational actress Veena Malik. The film turned out a hit, and Shah introduced himself to the film industry. In the same year, he was stared in Reema’s film ‘Koi Tjh Sa Kahan.’

In 2006 he worked with eminent filmmaker Sangeeta. He also acted in all-time hit drama ‘Dastan.’ 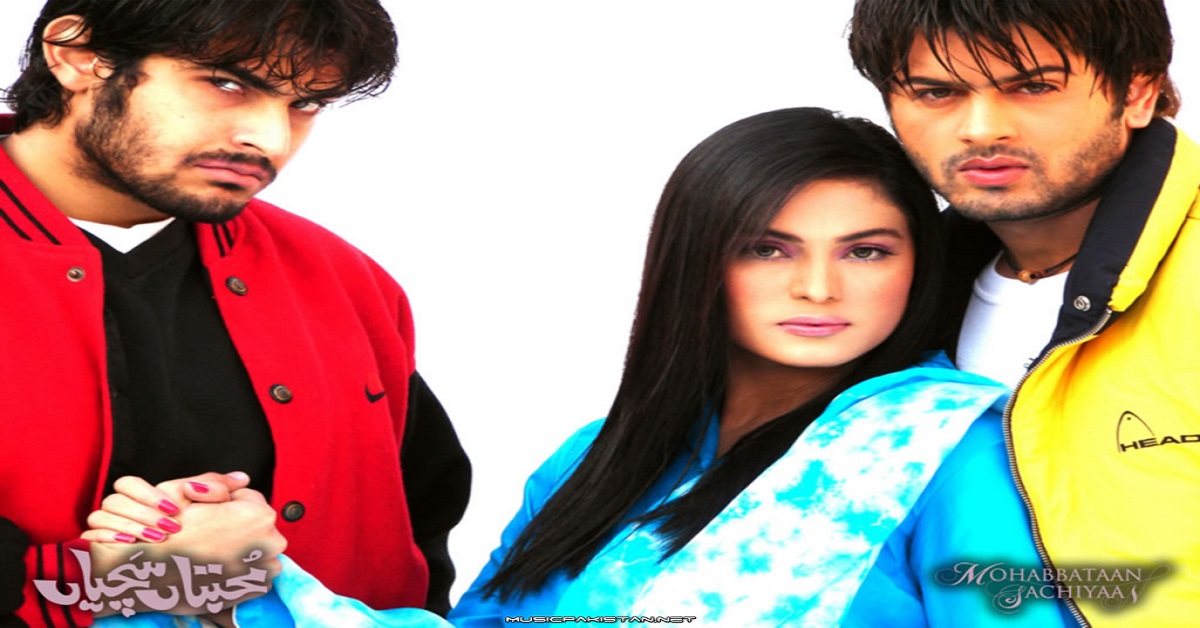