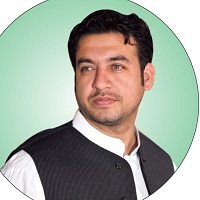 Qaiser Jamal is a Politician who is attached to Pakistan Tehreek e Insaf. He is an ex-member of the National Assembly. This article has all the information about him, including Qaiser Jamal Biography. 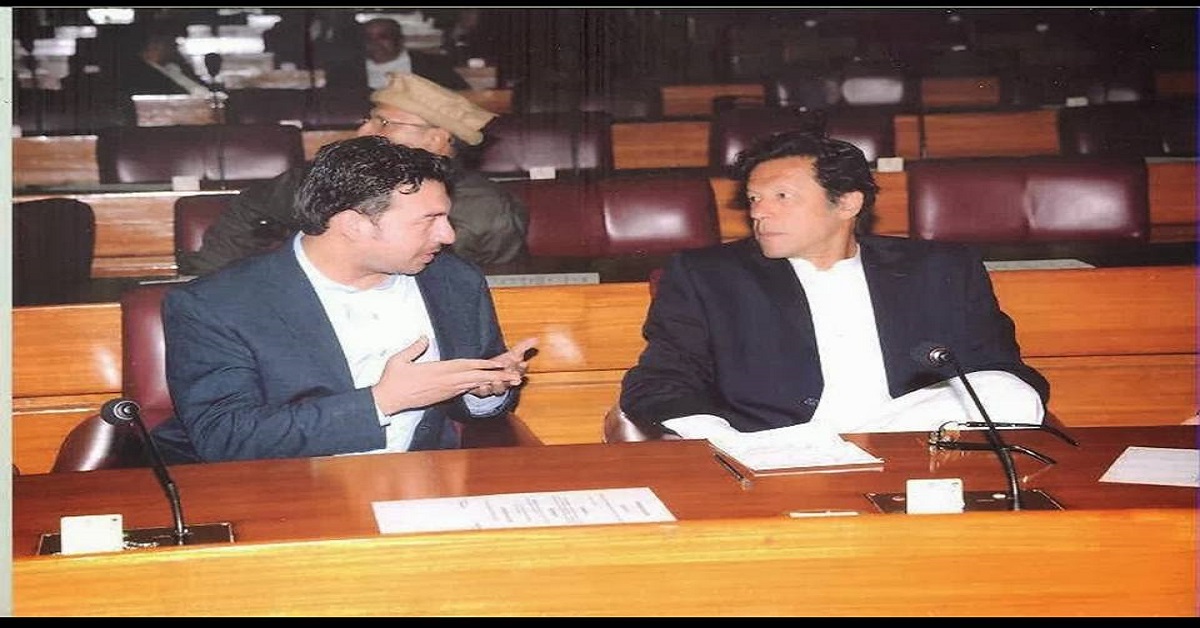 Qaiser is a young Pakistani politician who started his political career a few years ago. He has been elected as a member of the National Assembly from 2013 to 2018. During his tenure, his MNA membership had been questioned, but he managed to come out of the trouble.

He ran for the seat of the National Assembly from NA-47 Constituency as a part of Pakistan Tehreek e Insaf and defeated his candidate with maximum votes. However, in 2014 re-elections were held as the election tribunal considered 2013 elections null. Fortunately, he again managed to grab the seat with leading votes.