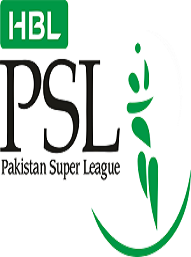 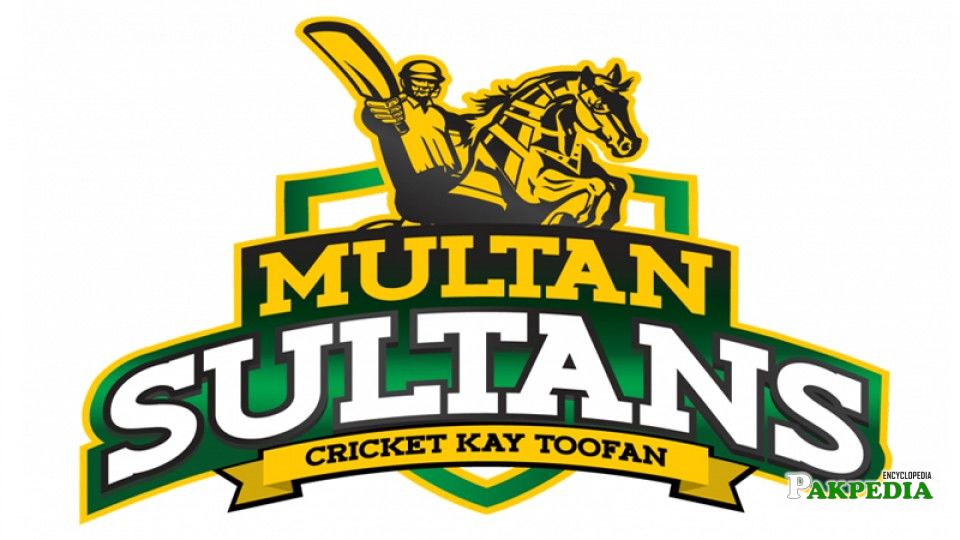 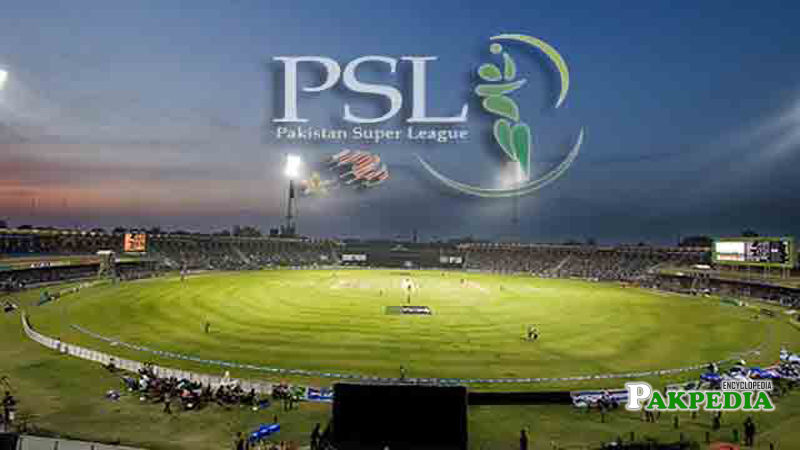 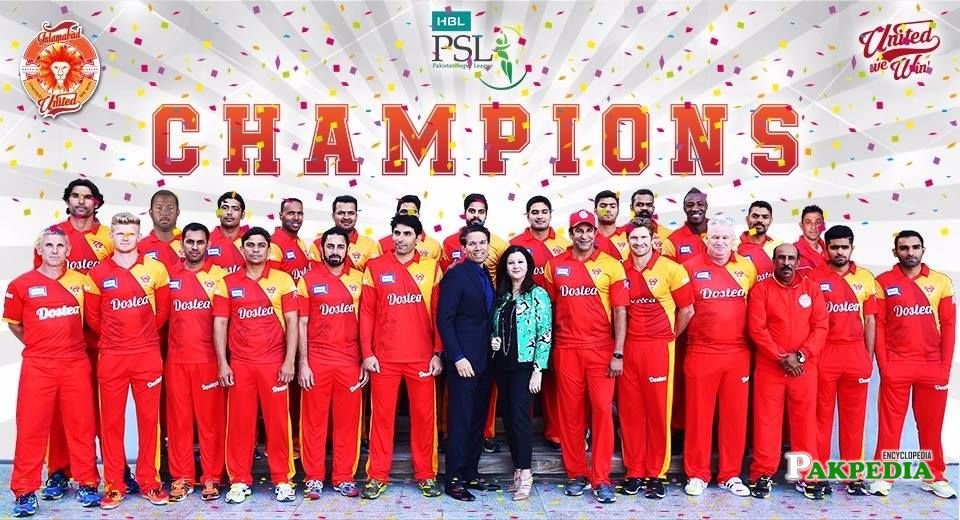 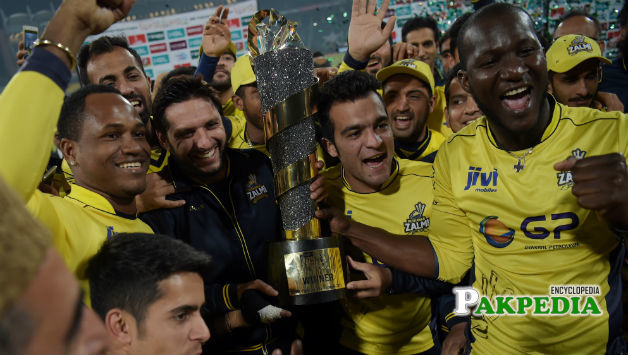 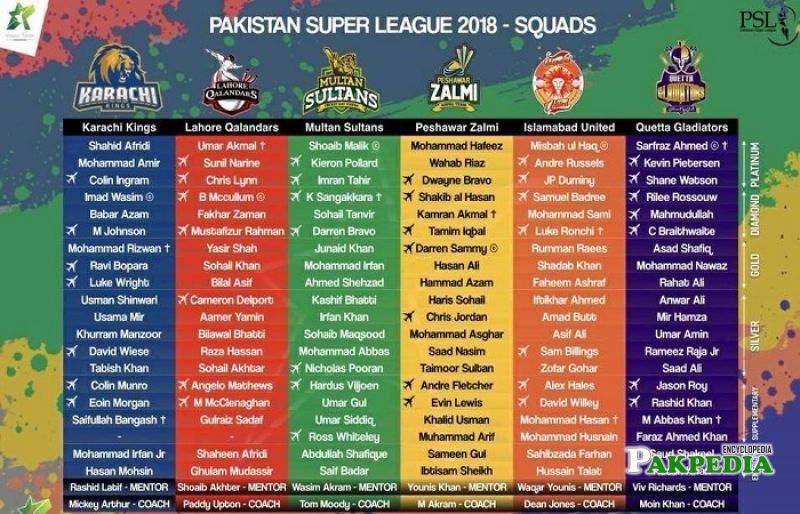 The PSL schedule for the 2018 edition has been released and will kick-start from February 22 in Dubai. All PSL 3 matches will be played at 4 venues â€“ Dubai, Sharjah, Lahore and Karachi as announced by the PCB.Peshawar Zalmi will take on Multan Sultans in the season opener which will be followed by a double-header on Friday, February 23 in the same city. Karachi Kings will take on Quetta Gladiators and Multan Sultans will play Lahore Qalandars that evening.Islamabad United will kick-start their campaign on Saturday with a game against Peshawar Zalmi and on the same day the Gladiators will also face the Qalandars.[5] PSL Third Season