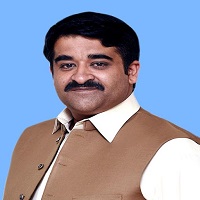 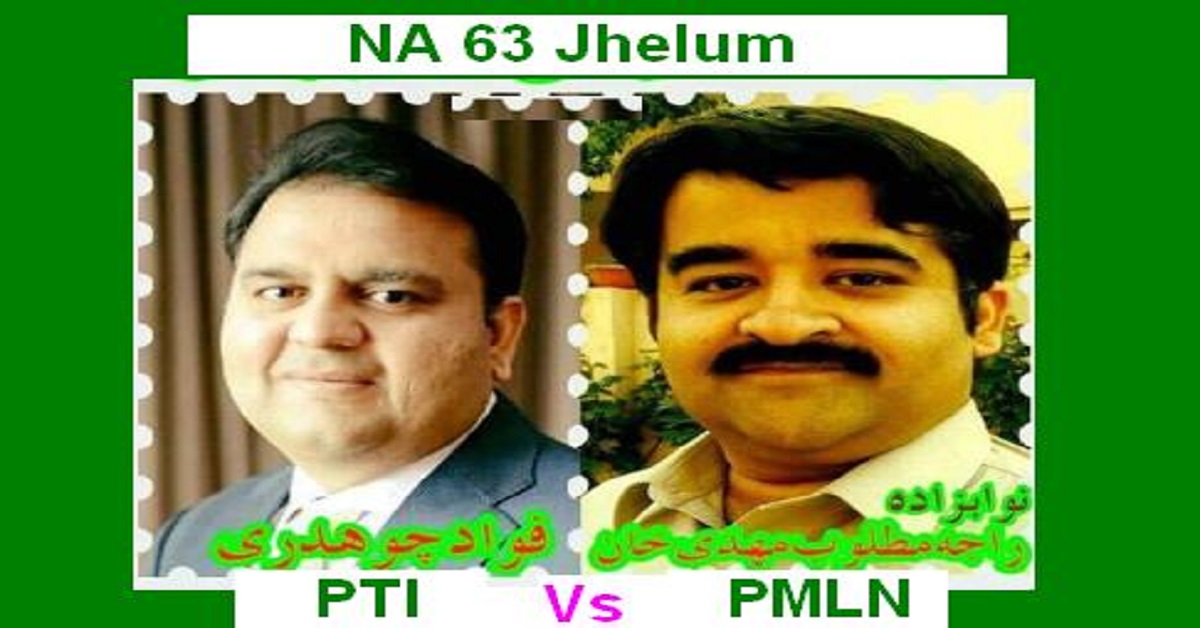 Raja Matloob Mehdi is a Pakistani politician who elected for the first elections after his father’s sudden demise who was ill for quite a long time. He also worked as a Chairman of Union Council, Darapur in 2015. He is attached to Pakistan Muslim League and is a former member of the National Assembly.

He is a son of late Malik Iqbal Mehdi Khan who remained a Pakistani politician and a member of the National and Provincial Assembly for many years. His father took his last in 2016 after fighting with an illness.

In 2015 Raja Matloob managed as a Darapur Union Council Chairman. Afterwards in 2016 after his father’s sudden demise he contested the 2016 by-elections on his father’s vacant seat from NA-63 Jhelum Constituency while being attached to Pakistan Muslim League N. He gave defeat to his opponent Fawad Chaudhry and attained maximum votes.