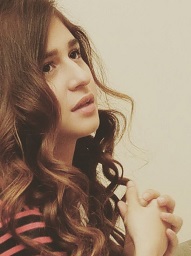 
Natalia Owais surely knows how to mark her name in the industry in a short time period. She is a stunning Pakistani actress who is known for her disconcerting performance in blockbuster drama serial 'Ruswai'. This article contains detailed information about her including Natalia Owais Biography and Natalia Owais Dramas. 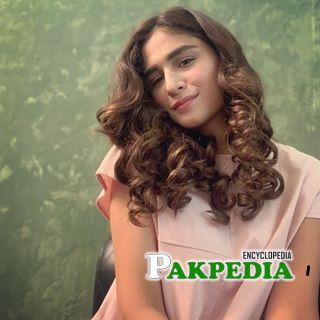 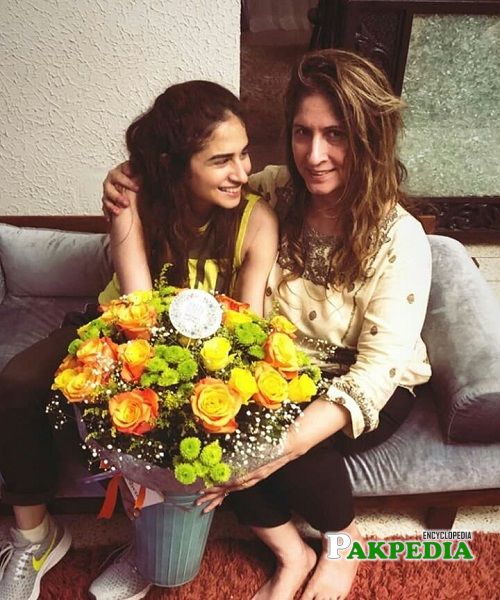 Natalia with her mother 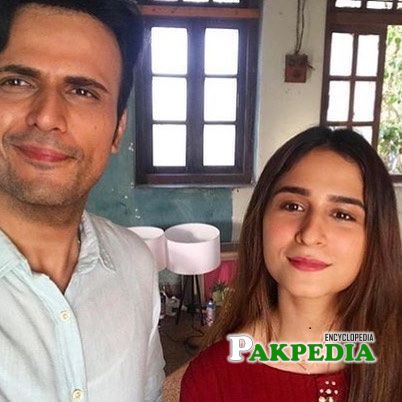 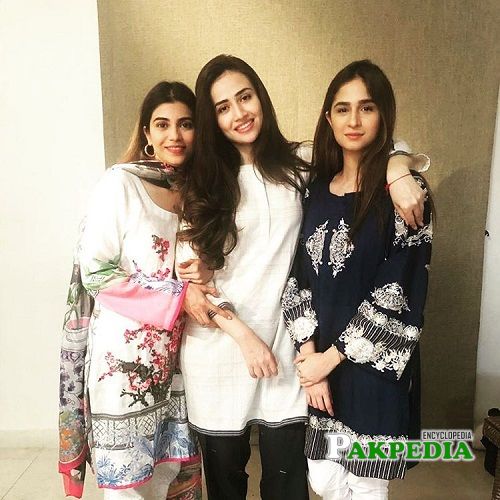 Natalia with the cast of ruswai 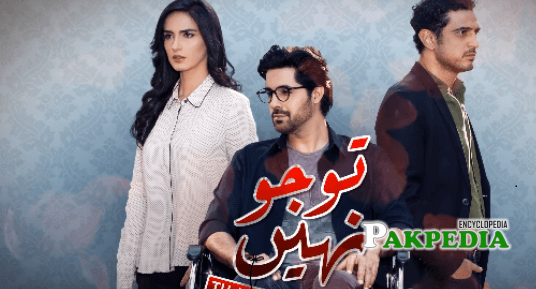 Natalia Awais is a beautiful, energetic and fresh face of the entertainment industry who has proved herself in a short time with her striking and pre-eminent acting skills. She is often seen doing supporting roles in various serials yet her consistency and determination will shower more recognition and love from everyone. She has entered the Showbiz industry without having any links and is ruling over the hearts of people for her innocent face and phenomenal acting abilities. She is currently single.

She was born on 26th September 1992 in Islamabad. Later her family moved to Lahore and currently, she resides there yet often lives in Karachi for her work.

She holds the degree of Mass Communication that she attained from Shaheed Zulfikar Ali Bhutto Institute of Science and Technology.

She made her small screen debut in 2015 in television series 'Naram Garam'. In 2016 she got a chance to work as a supporting actress in drama serial 'Ye Ishq' opposite Shehzad Noor and Anum Gohar. She got appreciation from everyone for her acting. Afterward, she became a part of various drama serials but the serial that gave her hype and recognition is 'Rsuwai' starring Mikaal Zulfiqar, Sana Javed, Minna Tariq and others in which she has done a prodigious job. She is indeed giving a tough competition to all the fresh faces of the industry.

The young actor and director, Hassan Niazi is one

Rizwan Ali Jaffri is a handsome and elegant Pakist

Omer Shahzad is a Pakistani Model and an actor who