Inayat Khan is a handsome Pakistani actor, model and dancer who is known for his amazing supporting role in drama serial ‘Dil Lagi’. He is ascending the stepping stool of progress with each passing performance and is winning the people’s hearts. This article contains detailed information about him including Inayat Khan Biography and Inayat Khan Dramas. 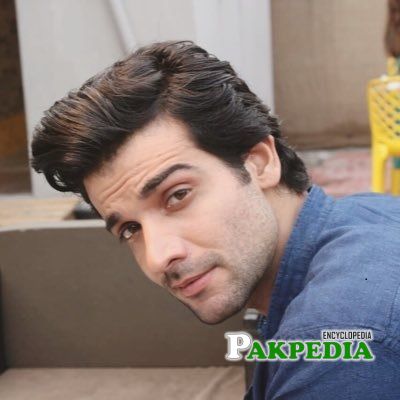 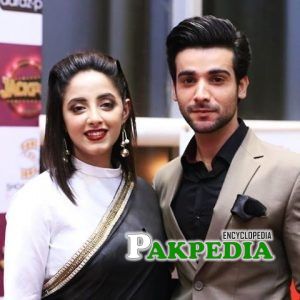 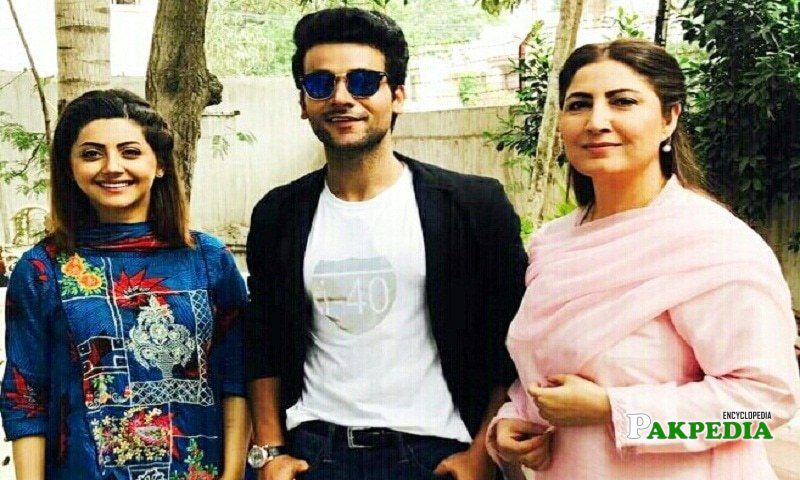 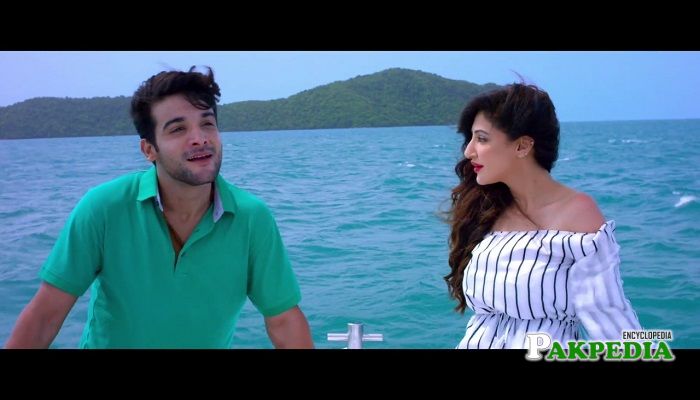 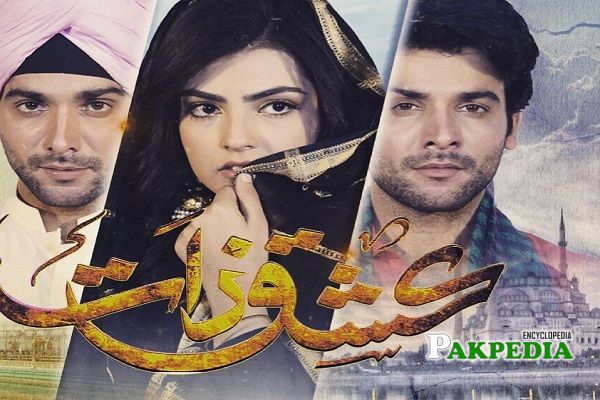 Inayat is a young handsome and competent Pakistani actor and model who has amazing dance moves. He has been in the Showbiz Industry for a few years yet he has marked a special place in the Showbiz with his dashing personality and sensational acting skills. He is being mistaken as Feroze Khan’s brother or any relative due to the resemblance he has with him. He is working abundantly hard to receive more acknowledgment and appreciation.

He was born on 21st November 1990 in Karachi where he spent all his life. Currently, he still resides there with his family.

He holds the degree of Bachelor that he attained from the University of Karachi. Soon after completing his education he stepped into the Showbiz industry.