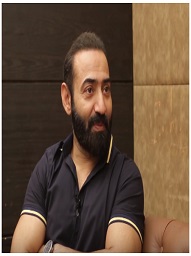 Â Â Â Â
When it comes to the best director category then it would be unfair not to mention the name of a versatile and the most dedicated director of Pakistan Nadeem Baig who is known for his epic direction. Nadeem has directed various serials and Pakistani films and each project broke the records. This article has all the information about Nadeem, including Nadeem Baig Biography and Nadeem Baig Dramas. 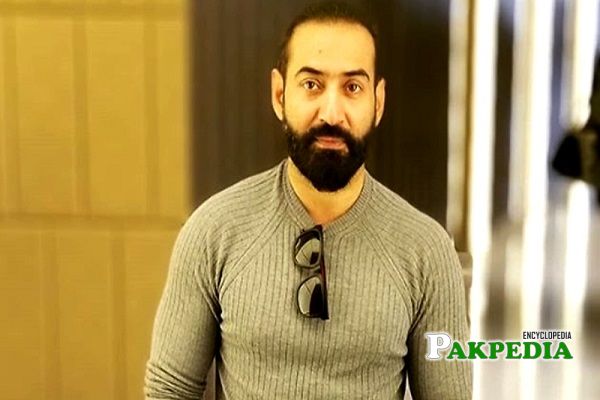 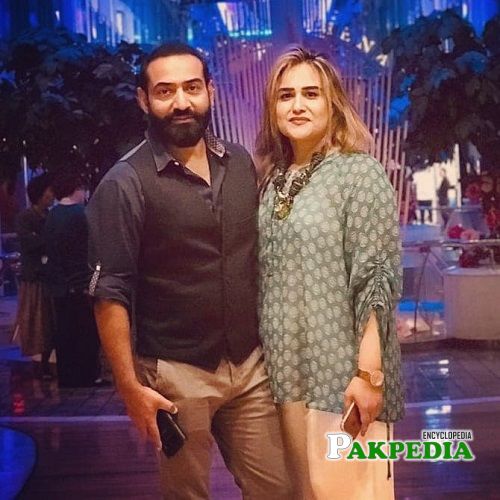 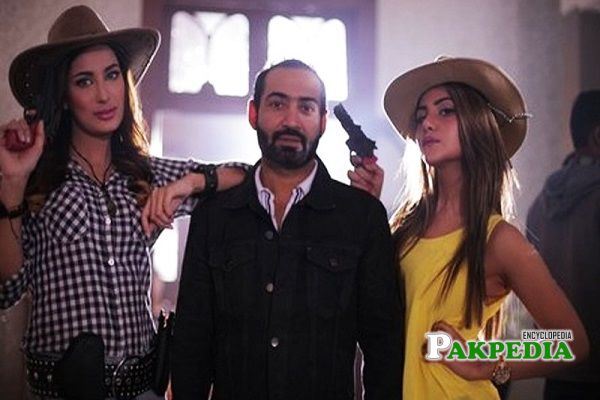 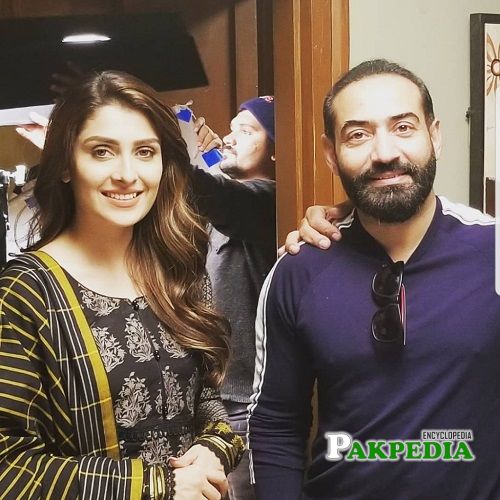 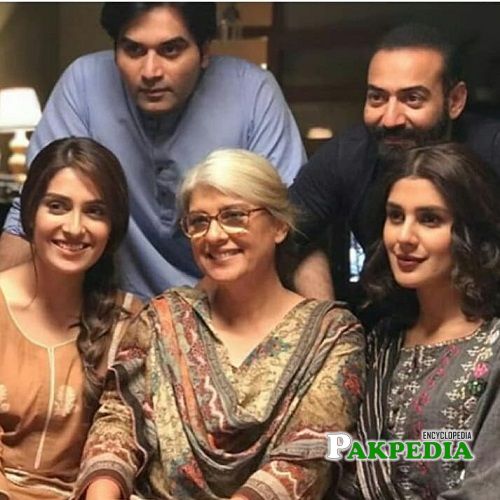 A Multitalented Nadeem Baig is a director, Producer and as well as a writer of a Drama and Film Industry in Pakistan. He has directed a number of Films and Dramas and has set the record of directing the most earned film at the Box office. He has been in the industry since 2009 and has proved himself one of the remarkable addition in the Showbiz Industry. Nadeem is undoubtedly one of the best directors of our Industry who earned a huge acknowledgment after directing 'Mere Pass Tum Ho.'

He was born on 24th March 1975 in Karachi. Currently, Nadeem is residing in the same city with his family.

Juggun Kazim who is also known as Juggan Kazim is

Qavi Khan is a senior and accomplished Pakistani t