Asim Mehmood is a Young and talented actor of Pakistani Showbiz Industry who has worked in various serials and movies as a supporting actor. Other than an actor, he is also a host. Through his hard work and talent, he has climbed the ladder of success and make people fall for his work. This article has all the information about Asim, including Asim Mehmood Biography and Asim Mehmood Dramas. 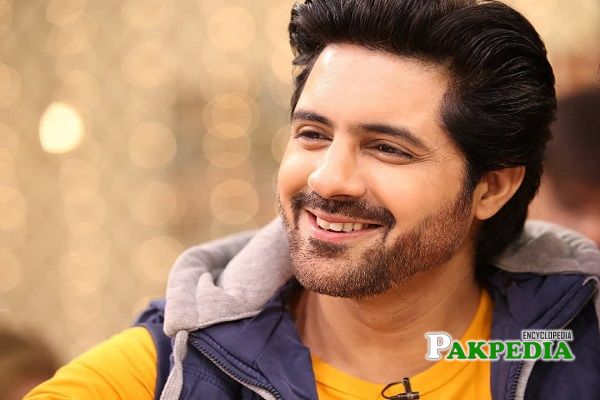 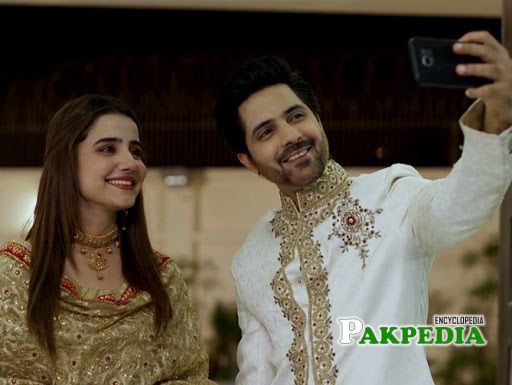 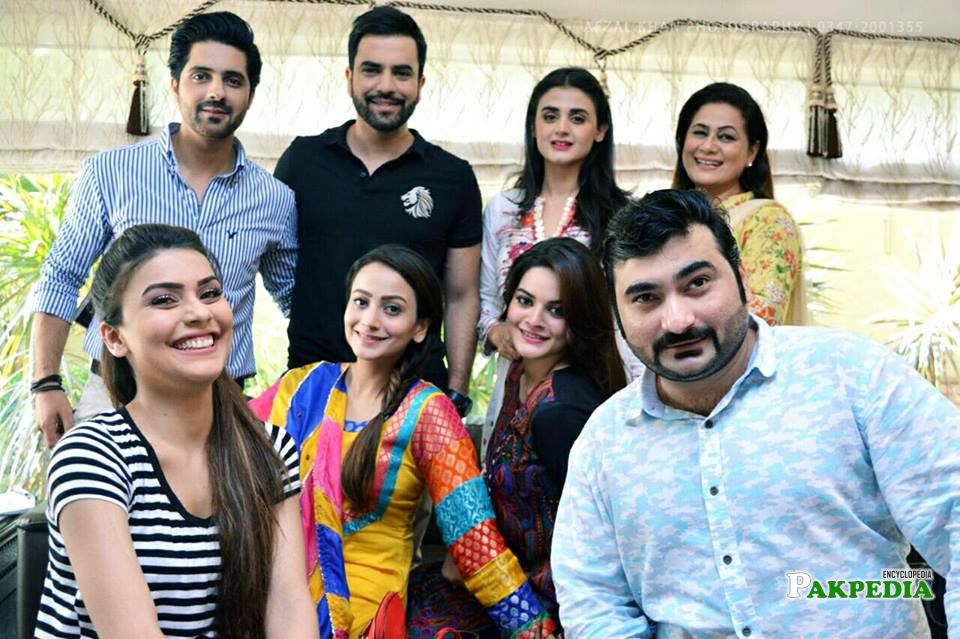 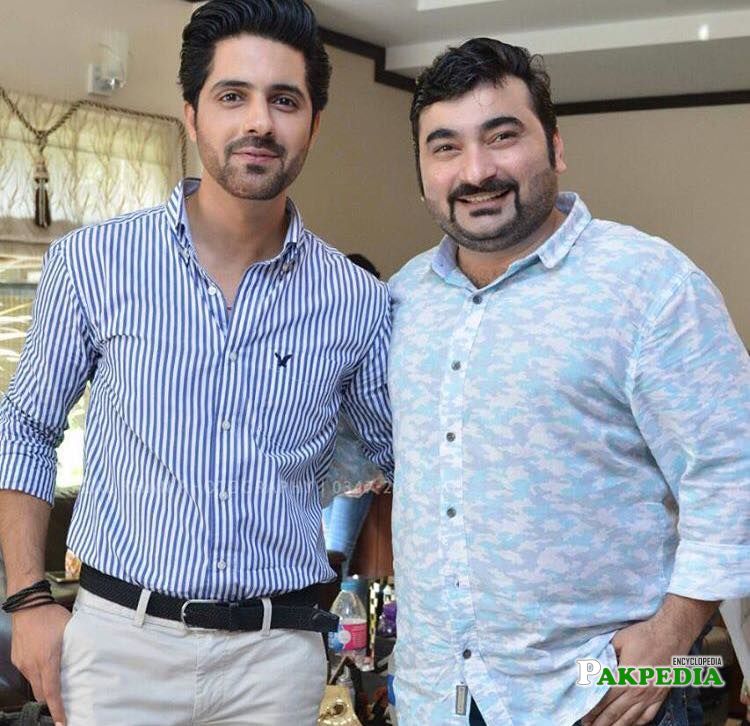 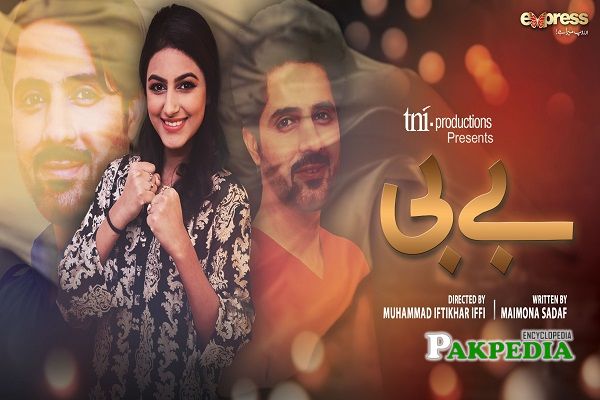 Asim is one of the handsome and talented actors of the Film and Drama Industry. After completing his education, he came to Karachi with a dream of becoming an actor one day. With his consistency and hard work, he achieved all the love and success. Though he is always seen doing supporting roles, yet his presence and character can’t go unnoticed. Despite coming from a non-artistic family, Asim has indeed garnered a massive acknowledgment from everywhere.

He was born on 16th January 1987 in Sialkot. After spending his Childhood there, he moved to Karachi for his work.

Asim is an educated actor in the industry who did a Bachelor’s in Commerce from the Government College of Commerce, Sialkot. He did his schooling from the government Christian High School. He then went to study Associate Public Accountant at the Institue of Chartered Accountant of Pakistan.

Like many other actors, Asim also did Modelling before starting his Acting career for huge brands. He did many Tv Commercials, including Colgate Max Fresh, Sessions Canola Oil, Pepsi, Telenor Talk Shawk, and Mobilink Recharge. Apart from commercials, he did many photoshoots too for different brands and with many famous fashion designers.