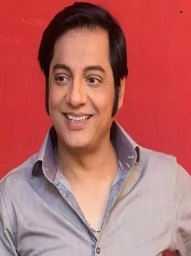 Â Â Â Â Â
Nabeel is one of the most humble human beings and multi-talented artist we have in our industry who has earned huge respect and huge fame over all these years of his career. He is the asset of the entertainment industry who is best known for his comic roles. This article contains all the information about Nabeel family, Nabeel biography and Nabeel List of dramas. Did you know that he is the CEO of BOL Entertainment? 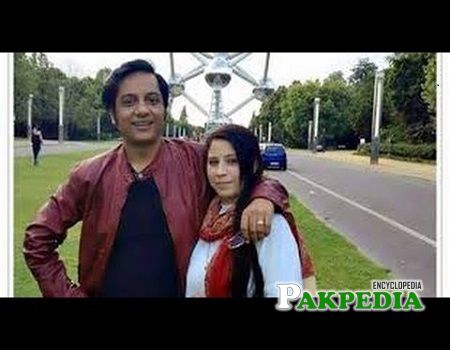 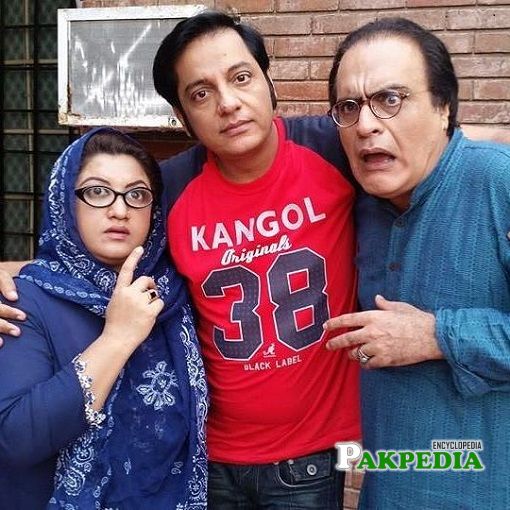 Nabeel with the cast of Bulbulay 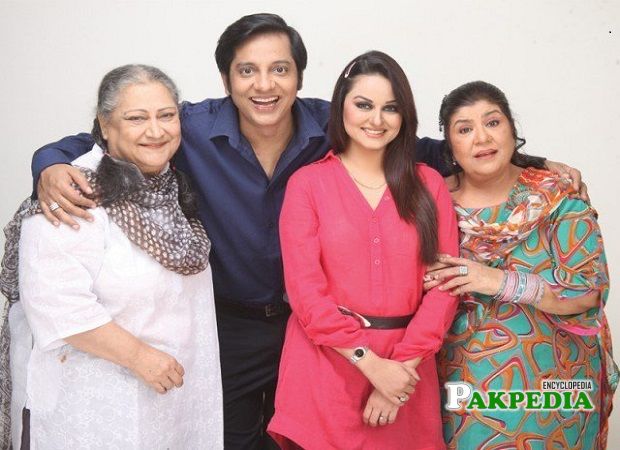 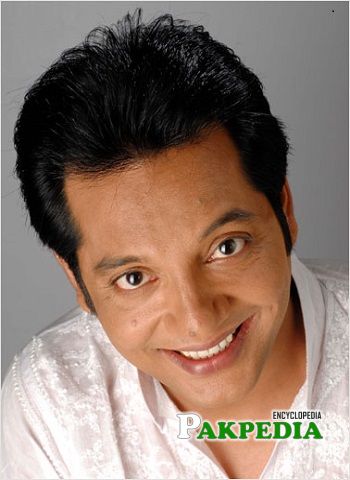 Nabeel who was born as Nadeem Zafar is one of the finest and accomplished actors who have in the industry who started his career in the 1990s and gave major hits over all these years. He had the -dream of becoming an actor since childhood due to which he completed his education and went on to pursue his goals and dreams. He is best known for his comic role in a blockbuster drama serial 'Bulbulay'. He is also the resident of BOL Entertainment.

He was born on 1st September 1968 in Toba Tek Singh but he spent all his early life in Faisalabad where he grew.Â

He belongs to a usual family without having any artistic background. He grew up in an Islamic family and achieved his goals with his own talent and hard work. Nabeel wife's is a common person who is not the art of the Showbiz community. The couple is blessed with 2 sons and 1 daughter Fatima Nabeel.

He is the part of the Entertainment industry since the 1990s who made himself prominent with his own diligence. He has been a part of various dramas and numerous Telefilms and has worked with many fine artists. The roles which made him moreÂ popular among people are his comic role in drama serial 'Bulbulay' along with Ayesha Omar and Hina Dilpazeer and his role in 'Dhuwan' which aired in 1994. Both are the blockbuster dramas of their time. He also performed theater at the initial stage of his career. After establishing himself in the acting field he tried his luck in directing and writing.

He has directed and produced various series and Telefilms till now. He made his debut as a producer with a drama serial 'Ansoo' which was a popular drama of 2000 which was written by Haseena Moin while his debut as a director was a drama serial 'Wada'. After directed and produced variousÂ popular series he started his own production house with a name MIF Productions. The first-ever project of his production house was 'Bulbulay' which broke the records of trp and became the highly watched serials of all time.

He is a multitalented artist who not only acts, in fact, directs and also writes dramas. The dramas produced at his production house are mostly written by him. His production house MIF stands forÂ Musa, Issa, and Fatimah (His children's name). The other projects include 'Dugdugi', Love Ke Liye' and many more.

Areeba is a new and talented face of our televisio

Sania Saeed is a legendary and senior Pakistani ac