Sania Ashiq is one of the Youngest Parliamentarians to serve the country with a non-political background. She took an oath on 15th August on the reserved seat of women while being associated with Pakistan Muslim League N. This article contains all the information about Sania Ashiq biography and Sania Ashiq career. 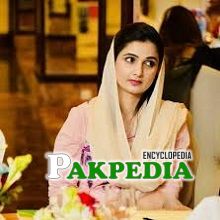 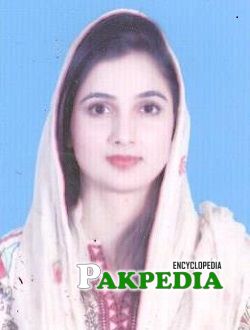 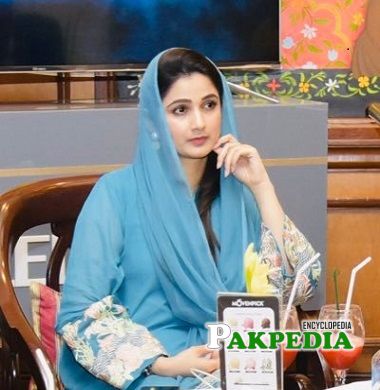 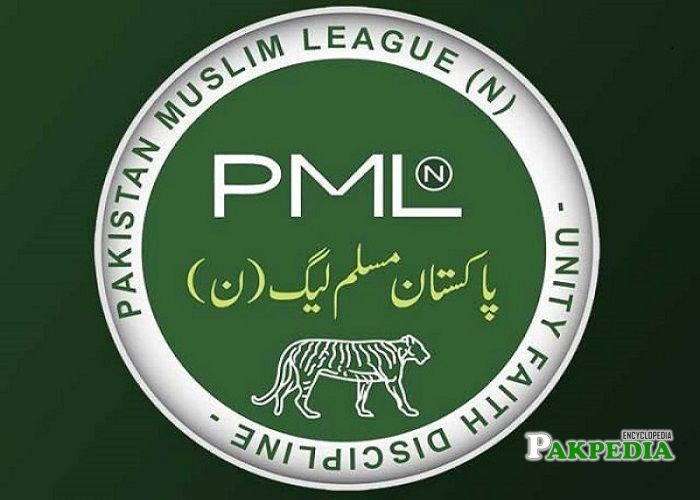 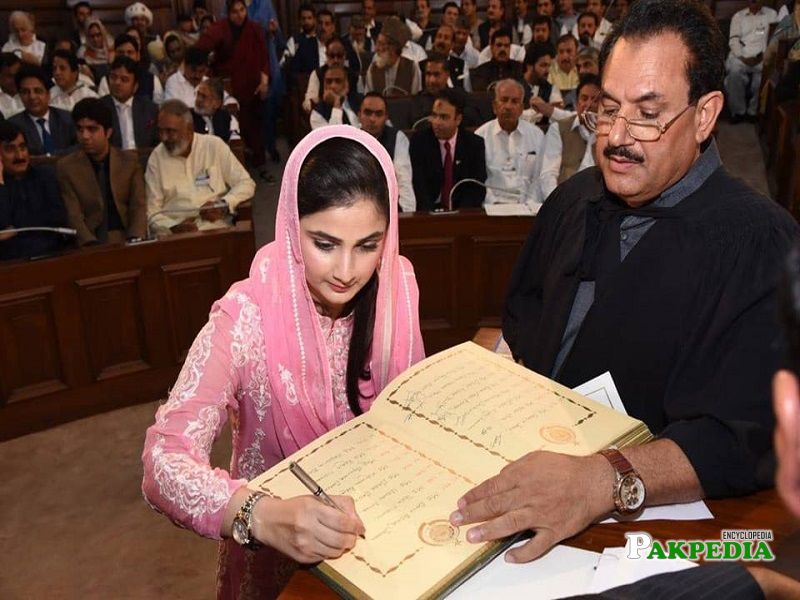 Sania is a young Pakistani politician who is a member of Pakistan Muslim League N since 2018 and has a very strong association with Maryam Nawaz and Mian Nawaz Sharif. She is considered as the youngest MPA of Pakistan who belongs to a middle class and non-political family. After completing her education she joined politics with the aim of serving the people well. She is in politics since 2012 when started work on the ground level to coordinate the Youth.

She was born in March 1994 in Lahore and spent all her life there. Currently, she still resides here.

She is one of the educated politicians we have in Pakistan. She holds a degree in Doctor of Pharmacy from the University of Punjab.

Sania became the part of politics by contesting the General Elections 2018 as a member of Provincial Assembly of Punjab. She took an oath on 15th August 2018 as a provincial legislator in Punjab Assembly with an aim to work more and more towards women empowerment. She convinced to complete all those projects commenced by the Pakistan Muslim League during their tenure. She further added that From PEEF researchers to different activities structured particularly for ladies she will keep on raising her voice and assume a crucial job in it.