By tauseefanwarDecember 12, 2017No Comments4 Mins Read 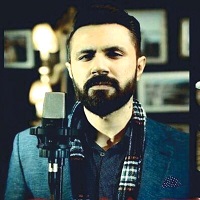 Mustafa Zahid is a Pakistan-based music-composer who gained success and fame with his songs ‘Tera Mera Rishta’ and ‘Tu Phr Ao’ released in 2007. He is also the lead vocalist and bandleader of the rock band ‘Roxen’ made in 2004. He made this band after the completion of his graduation.

His 1st album Roxen-e-Dewar topped the Pakistani charts, and after its success, there was no looking back, and he continued to mark his name in the world of music. He married Jia on 14th Oct 2016 with Jia and is living a blissful life with his spouse. This article has all the information about him, including Mustafa Zahid Biography. 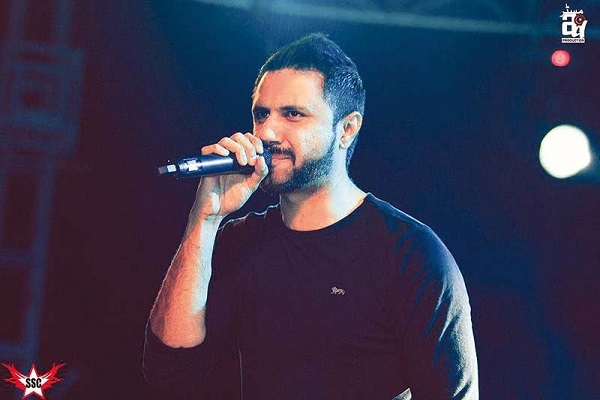 Mustafa owns a powerful and mesmerizing voice combined with great style and charismatic personality that captivates music lovers’ focus and attention. He came to the limelight within a short period. His musical hits led him to immense popularity and success.

Unlike other musicians, he wasn’t fond of music in his childhood and never planned to be a singer, but fate has planned a grand success for him. He sang the song ‘Bheegi Bheegi Raton Mein’ on his professors’ insistence at a college function. This performance motivated him to make his name in the musical world.

This energetic and dedicated singer has made his name in Pakistan, performed well in Bollywood, and has many Indian fans. Despite all these achievements, he is a down to earth personality.

He attended Crescent Model School for his early education and passed his intermediate examination from Government College Lahore. He wanted to become a pilot but did graduate from NCA (National College of Arts).

His cousin Ali Azmat was the lead vocalist of the famous rock band ‘Junoon.’ Zahid tied the knot with Jia on 16th Oct 2014. 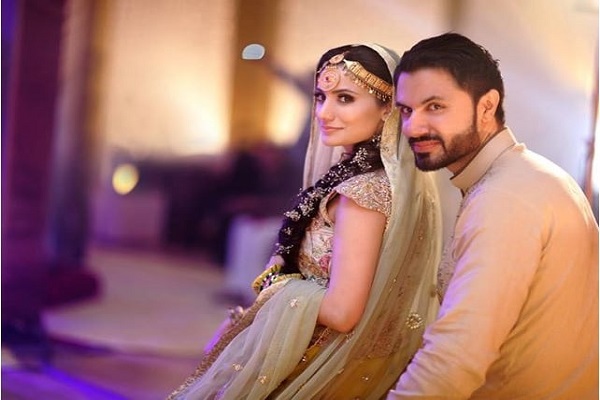 He wasn’t aware of his beautiful voice in his childhood and never intended to be a singer. Being a daring and confident student, he did host a college function. At this function, professors asked him to sing some songs, and he sang two lines of ‘Bheegi Bheegi Raaton Mein’ hesitatingly. After this performance, he got the motivation to pursue his career in singing.

In 2006 his 1st album ‘Roxen-e-Dewar’ was released and topped all Pakistani charts for about 6-weeks. This album’s Indian release was planned in Dec 2018, but the Mumbai attacks disturbed the schedule.

Universal Music signed Zahid and Roxen for the global release of their album.

His songs’ list highlighted with pieces Bhoola Dena and Janoon from Bollywood films. The song Bhoola Dena emerged as a musical sensation. His amazing lyrics and powerful performance moved the people.

His musical performance on the song ‘Bhoola Dena’ witnessed an incredibly overwhelming and enthusiastic response by spectators and audiences. The songs ‘Zarurat’ and ‘Aik Villain’ also received immense appreciation. 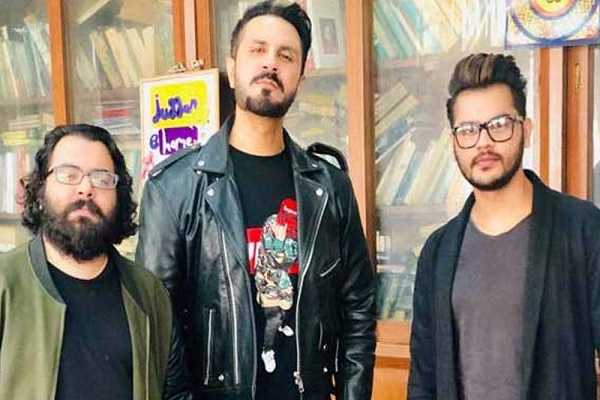 He performed in almost fifty Pakistani cities and performed at the International level, including Dubai, Bahrain, Mumbai, and New York. 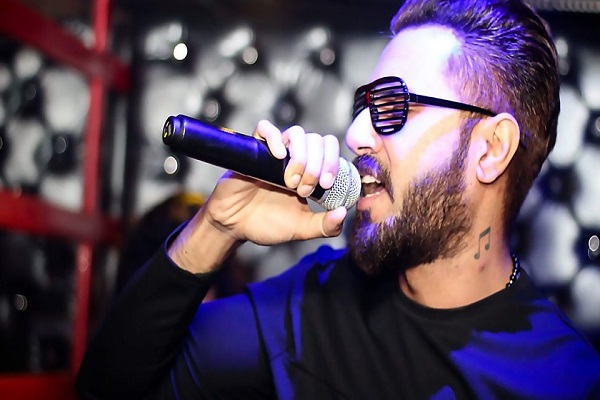