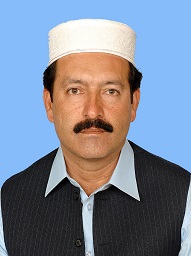 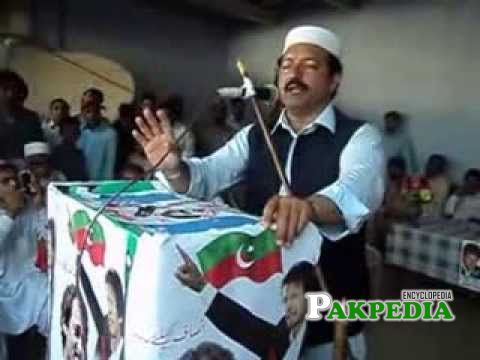 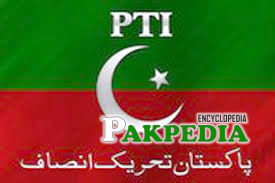 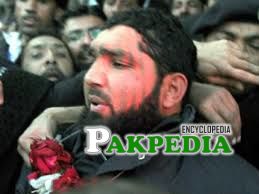 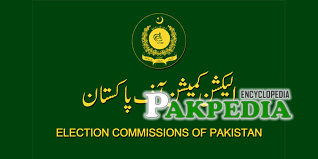 Mujahid's membership was suspended by ECP 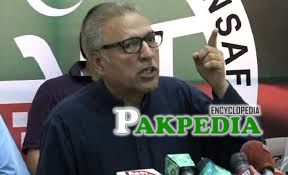 Mujahid Ali is a Pakistani politician who is currently a member of the National Assembly of Pakistan, belonging to the Pakistan Tehreek-e-Insaf. He was born on 3 April 1972.

Lashkari Raisaniis the younger brother of former B

Waleed Iqbal is a grandson of poet of Pakistan All