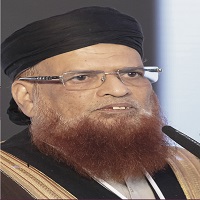 Muhammad Taqi Usmani is a Pakistan-based former judge and Religious Scholar. He is Shaykh-al-Hadith and Vice-President at ‘Jamia Dar-ul-Uloom Karachi.’ He has written more than eighty books in English, Arabic, and Urdu, including Holy Quran’s translation in both Urdu and English dialects and also a six-volume commentary in the Arabic language on the ‘Sahih Muslim.’

Taqi Usmani has lectured and written extensively on Islamic finance and Hadith. He chairs the Bahrain-based Shariah board of AAOIFI (Accounting & Auditing Organization for Islamic Financial Institutions). He is serving as a permanent member of the International I.F.A. (Islamic Fiqh Academy) based in Jeddah.

Moreover, he served as scholar judge of Supreme Court’s Shariyat Appellate Bench from 1982-2002 in Pakistan, and from 1981-1982, he served on F.S.C. (Federal Shariyat Court). This article has all the information about him, including Muhammad Taqi Usmani Biography. 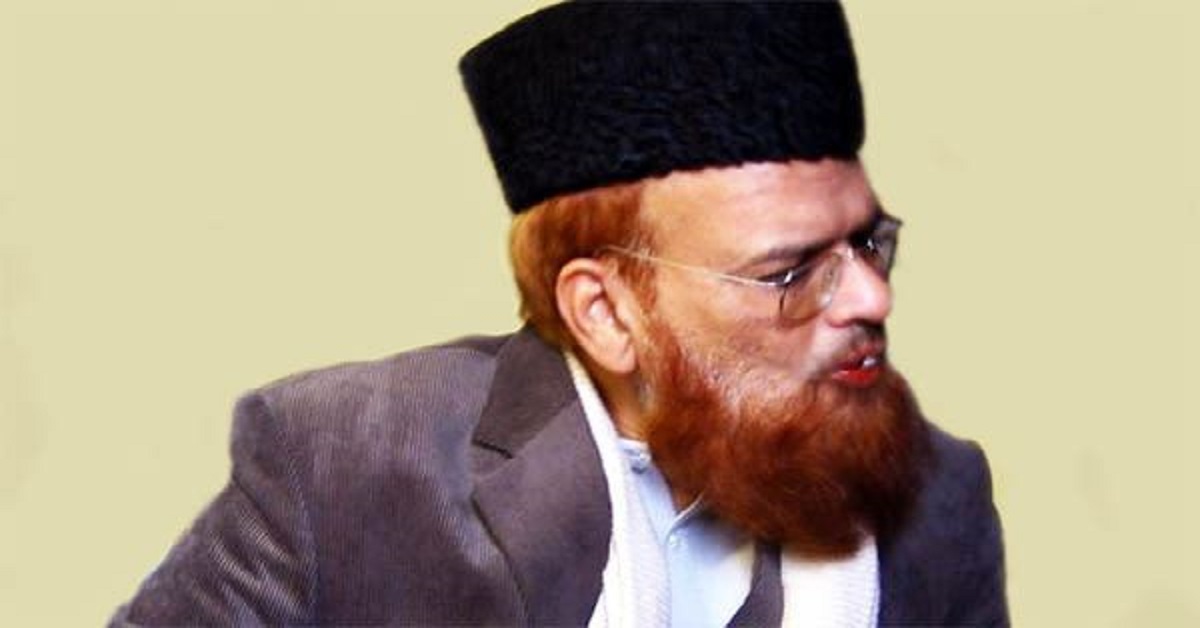 Taqi Usmani is a highly-educated Islamic Scholar who has received worldly education and has an excellent command over Islamic Knowledge. He is known as the Pioneer of the Islamic Banking concept. He has written several books and articles in various languages that indicate his Islamic and modern knowledge.

Taqi firmly opposes modernity and describes it as an engulfing element. In 1984 at the religious conference, he urged towards ‘Ijtihad,’ stating that there is not a lack of sharp minds able to interpret Sharia. He served at various leading and valuable posts in the past and is also presently serving at some prominent positions, including chairman AAOIFI, member I.F.A., and many others.

His outstanding service is to assist in declaring Ahmadis as Non-Muslims by N.A. Pakistan.

He did a specialization in Islamic Jurisprudence (Fiqh) in 1961 from Dar-ul-Uloom Karachi and earned the title ‘Mufti.’ In 1964, he earned his Bachelor’s degree in Economics & Politics and an L.L.B. degree in 1967. He earned an M.A. degree in the Arabic language from P.U. in 1970. His forefathers are unknown, but they claim to descend from Othmani, the 3rd Caliph and Prophet Muhammad’s companion, hence the nisba Othmani. He belongs to a generation of teachers. His ancestors owned the title ‘Miyanji,’ which means they were educators. His grandfather Muhammad Yaseen used to teach Farsi at Dar-ul-Uloom Deoband.

Role in Declaration of Ahmadis as Non-Muslims

He is recognized for his Islahi Khutbat and was a prominent and leading member of scholar teams that helped to declare ‘Qadianis/Ahmadis’ as non-Muslims by Pakistan NA during ex-President regime Zulfiqar Bhutto in 1970. During the presidential period of Gen Zia-ul-Haq, he played an important role in preparing laws regarding Qisas, Hudood, meaning Diyya and retaliation (eye-for-eye).

He is the 1st to present the idea of ‘Islamic Banking’ in Pakistan and founded Meezan Bank. He has written articles on Islamic finance & banking and books in English, Urdu, and Arabic on religious topics. His articles have been published in magazines & journals. Currently, he is serving at these posts: 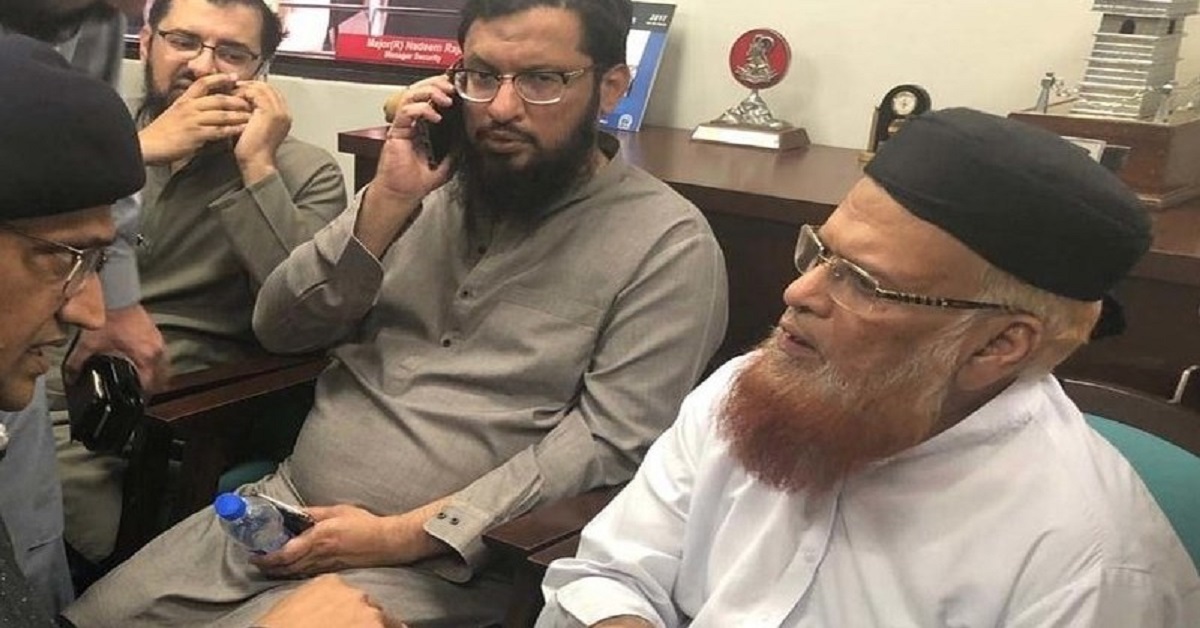 Some unknown shooter fired on Mufti Usman and his family, which resulted in his two security guards’ death. While he and his family, fortunately, remained save. CM Sindh, Murad Ali, ordered for investigation of this tragic incident.