Muhammad Mohsin Leghari, who hails from a political family, is a Pakistani Politician. He has worked as a member of the Senate Assembly and provincial Assembly. He is attached to Pakistan Tehreek e Insaf and is serving as a Minister of Punjab for irrigation. This article contains all the complete information about him, including Muhammad Mohsin Leghari Biography. 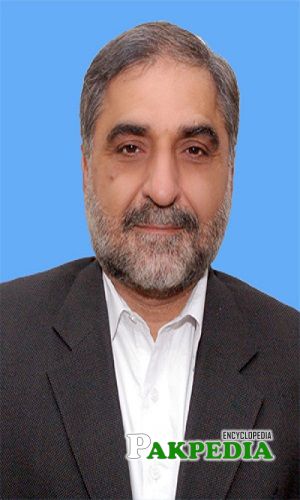 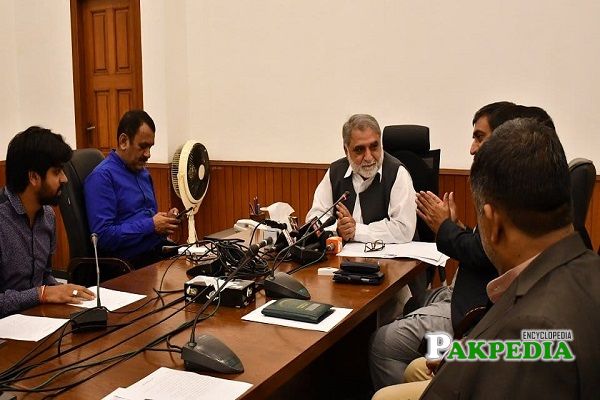 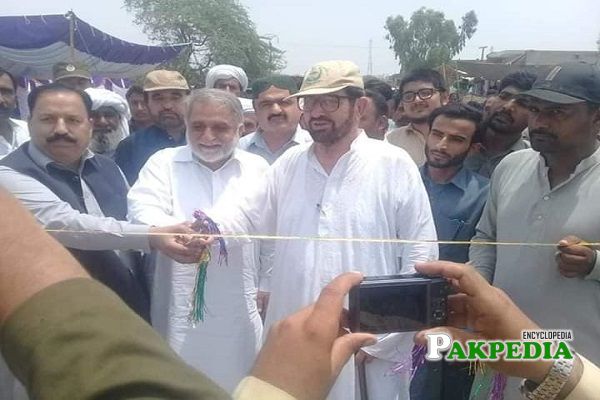 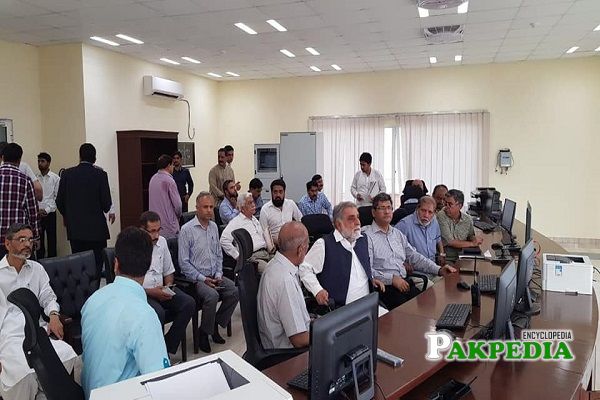 Muhammad Mohsin Khan Leghari hails from Dera Gazi Khan is a dedicated Pakistani Politician. He is performing his duties as a member of the Provincial Assembly after being elected in 2018 Pakistan General Elections. He is associated with Pakistan Tehreek e Insaf and is functioning for bringing a change that everyone is expecting. Before choosing in elections, he has worked with the leading multinational companies in the world.

He was born in Dera Ghazi Khan on 9th June 1963. He is currently surviving in the same city and Lahore from where he also fight in the elections.

Leghari did his early education from Aitchison College. Later he obtained a Postgraduate Diploma in Applied Economics from the University of Punjab. He has a degree of Bachelor.

Mohsin Leghari has a political family background. His father, Lt. Col. (R), Rafiq Ahmed Leghari, functioned as a member of the Provincial Assembly. One of his uncles, Sardar Farooq Ahmed Khan Leghari, remained the President of Pakistan from 1993 to 1997 and likewise served as an MNA for many years. One of his cousins, Muhammad Khan Leghari, is currently working as a member of the National Assembly.