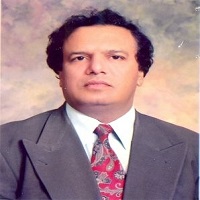 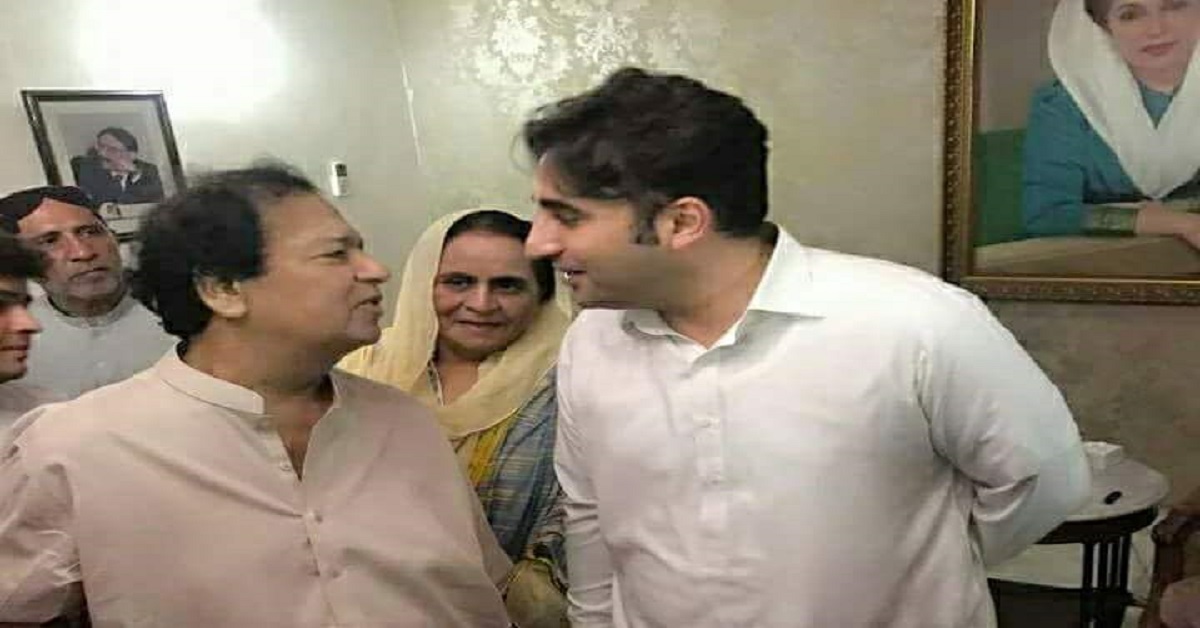 Somroo was a Pakistani politician and lawyer by profession who functioned as a member of the provincial Assembly for 2 terms. He was fond of politics since childhood that let him be a part of it at quite a young age. During his political career, he remained appended to Pakistan Peoples Party and also affiliated with Peoples Student Federation. In 2002 he for the first time ran for the Provincial Assembly seat.

He is one of the educated politicians who obtained the degree of Bachelor in Arts from University of Sindh. Later he attained a Bachelor of law degree from the same university. Afterwards, he did a Masters of Arts from Sindh University.

While studying in university Somroo became a part of People Students Federation. In the late 1980s, he indulged himself into political activities and became a Counsellor of Larkana Municipal Committee. Moreover, he also worked in the Pakistan Supreme Court Bar Association for 10 years.

Muhammad Ayaz Somroo ran for the seat of the Provincial Assembly while being associated with Pakistan Peoples Party from PS-37 Larkana Constituency in 2002 General Elections. He gave a significant defeat to his opponent by grabbing 29,187 votes. 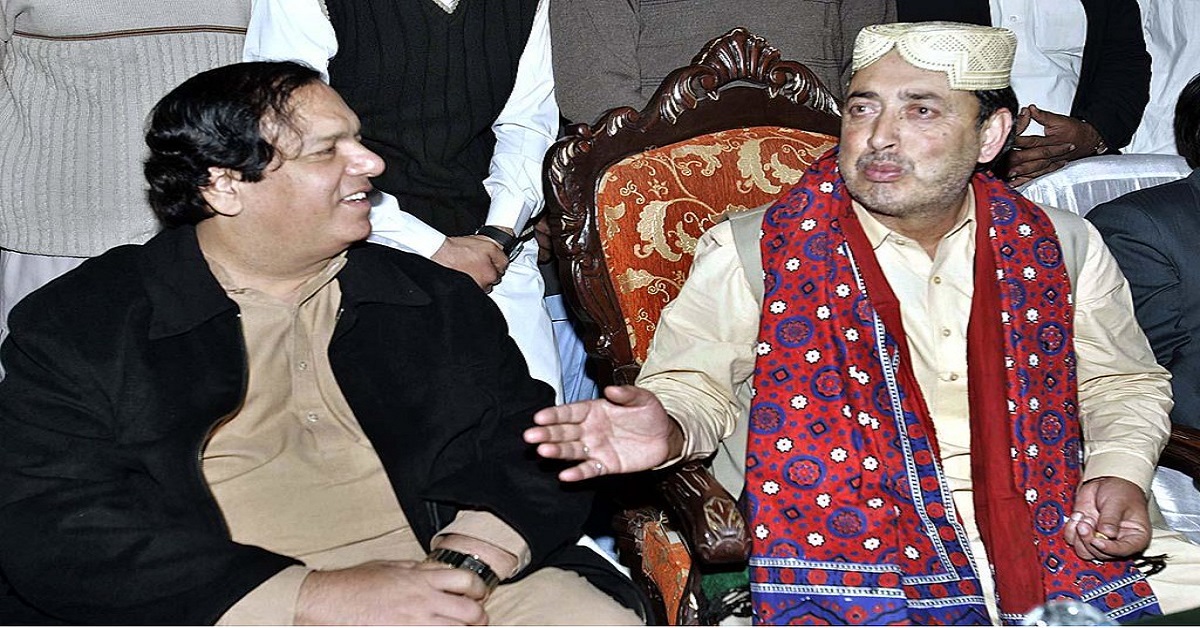 He again designated as a member of the provincial Assembly in 2008 General Elections from PS-37 Larkana Constituency. Fortunately, his party came into power, and he was given important Ministries. He was made the Minister for Law along with Minister of Sports, Parliamentary affair and Youth Affairs. In 2011 he was additionally given the Ministry of Minister for jail. Later, in 2012 he functioned as a Minister of Housing and Livestock.

In 2012 he ran for the National Assembly seat from NA-204 Larkana Constituency and again succeeded in grabbing the seat.

On 20th March 2018, Ayaz Somroo took his last in United States Hospital where he was under treatment for quite a time. He was buried in New York. Various notable politicians showed their condolences on his death.