Muhammad Arshad Malik is a Pakistani Politician who is serving as a member of the Provincial Assembly while being attached to the Pakistan Muslim League N since 2013. He is one of the educated Politicians who holds the degree of LLB. This article contains a blend of information about him including Muhammad Arshad Malik Biography. 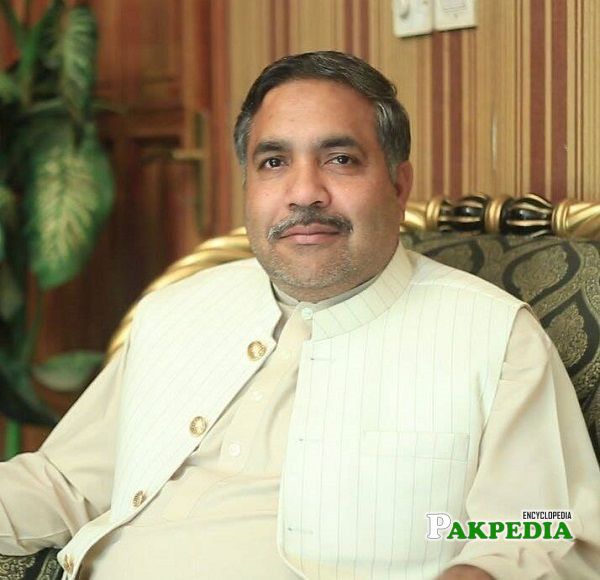 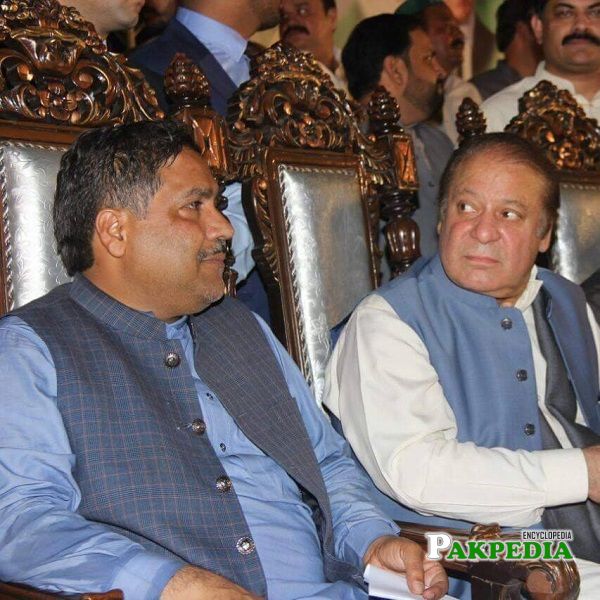 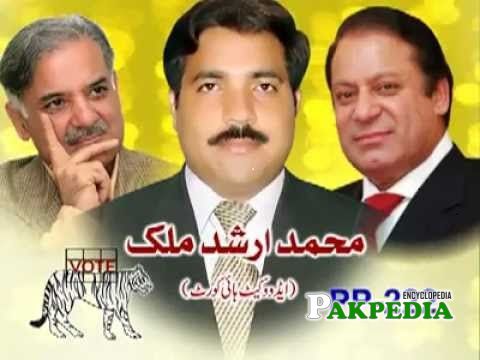 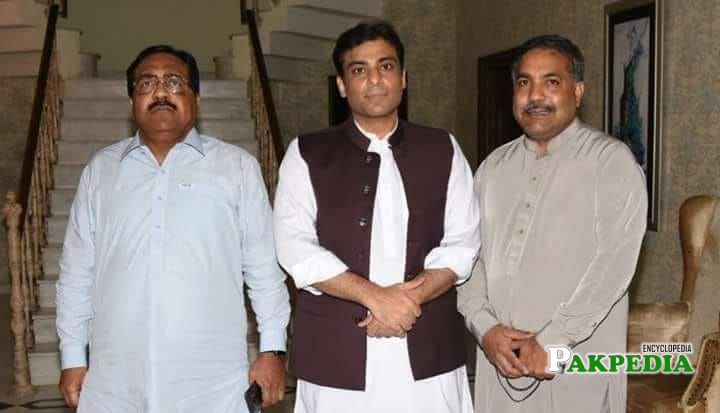 Muhammad Arshad hails from Sialkot is a Pakistani Politician who is currently a member of the Provincial Assembly while being associated with Pakistan Muslim League N after winning the Pakistan General Elections 2018. Other than a politician he is also an advocate who holds the degree of LLB.

He was born on 18th April 1973 in Sahiwal, a city in Punjab. Currently, he still resides there with his family from where he also contests the General Elections.

He is a businessman and a legal practitioner who ran for the seat of the Provincial Assembly in 2013 Pakistan General Elections from Constituency PP-222 (Sahiwal-III) while being attached to Pakistan Muslim League N and gave defeat to his competitive. He was given the authority of the food department during his tenure. In the 2018 Pakistan General Elections he is again chosen as a member of the Provincial Assembly from the Constituency PP-198 (Sahiwal-III).