Muhammad Afzal Khan Dhandla is a Pakistani politician who served as a member of the National Assembly from 2013 to 2018. He had close contacts with party leaders of PMLN. He was associated with PMLN before he joined Pakistan Tahreek Insaf. He has also supported the creation of Seraiki province. This article has all the information about Dhandla, including Muhammad Afzal Khan Dhandla Biography. 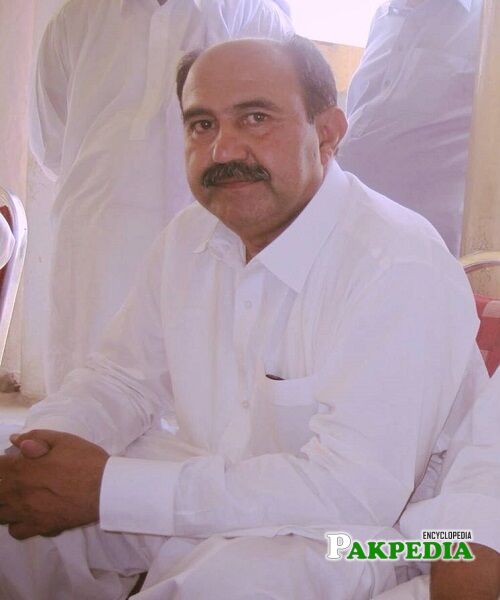 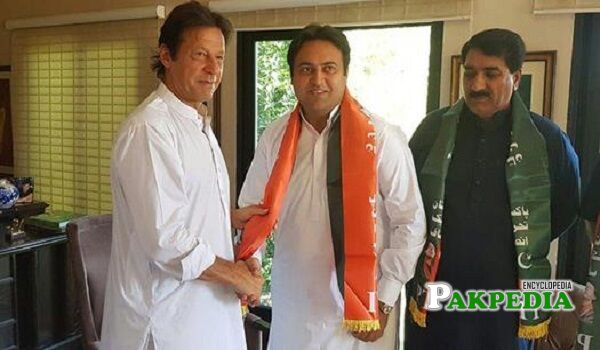 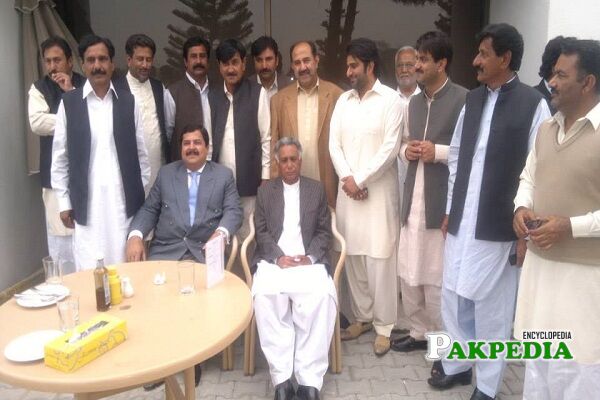 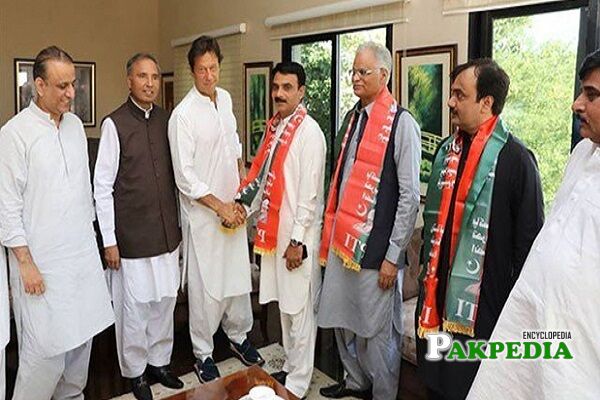 Afzal is a senior politician of Bhakkar. He has contested the election 4 times and won it twice. In the last two elections, he has won his seat consecutively in 2013 and 2018. Once, he contested the election as an independent candidate but later joined PMLN. Currently, he is associated with Pakistan Tahreek Insaf. He is considered as a committed representative of Bhakkar and a supporter of Seraiki province.

He was born on 15th January 1964 in bhakkar. Currently, Dhandla residing in the same tow.

Afzal did his schooling from the Army Public School. Later he went to Nishtar Medical College to proceed with the education.

Afzal is the son of Mehmood Khan. He is also the cousin of Zafar Ullah Khan Dhandla who was a politician associated with PMLN

Afzal started his career in 2002 when he decided to join Pakistan Muslim League Nawaz. Surprisingly, he was given a ticket in the same year to contest the election from NA-74 Bakkar. As it was his first experience, he could not win it because of the declined popularity of the Nawaz League. Though he received 71607 votes but he could not defeat the stronger candidate Shujaat Hussain who got 103508 votes.

His next experience was the 2008 election. Now with much experience and strong position of the party, he was expected to secure the seat from NA-74 Bakkar. It was unfortunate for him that he lost again and could not win. He lost to Rashid Akbar khan who received 98366 votes while Akbar got 86688 votes. Rashid also contested independently in that election.

In 2013, he tried his luck again and contested the election. He was smart to contest the election as an independent candidate from NA-74 Bakkar and received 118196 votes while his opponent got 95200 votes. His opponent Ahmad Nawaz was also an independent candidate. After the election, he joined Nawaz League again, and later, he was made the Secretary of Federal Parliament for Interior and Narcotics Control. It was the first time that he won an election.

Dhandhla group had a strong rivalry with Niwani Awami Mahaz. They remained active in the constituency without knowing the fact whether the elections will be local, general, or party-based or non-party based. Dhandhla was backed by PMLN, while PML backed Niwani. Before the rivalry of these two groups, the district had a great following for Jharna, who was associated with PPP. After the assassination of Jharna, it was found that he was associated with Al-Zulfikar, alleged PPP’s wing. The people were disappointed with him and looked towards Dhandhla and Niwani group.

Afzal Khan is also a strong supporter of the Seraiki Province. While talking along with other political representatives in a conference named “Seraiki Province,” he stressed the need to establish Seraiki Province. Siraiki Awami Sangat Pakistan organized the seminar in a hotel in Karachi. Different senators and political activists also expressed their opinion that a balance federation was the need of a time