Momina is a notable Pakistani television and film producer and director who is ruling the screen by producing various dramas under MD Production. She is known for giving super hit serials that left a great impact on the audience. Momina is a wife of Duraid Qureshi and daughter in law of Sultana Siddiqui. This article has all the information about Momina, including Momina Duraid Biography and Momina Duraid Dramas. 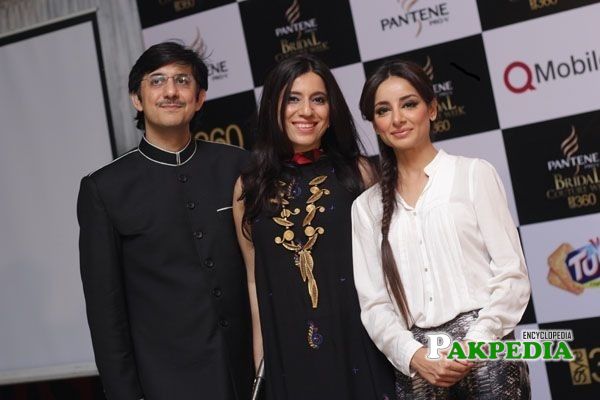 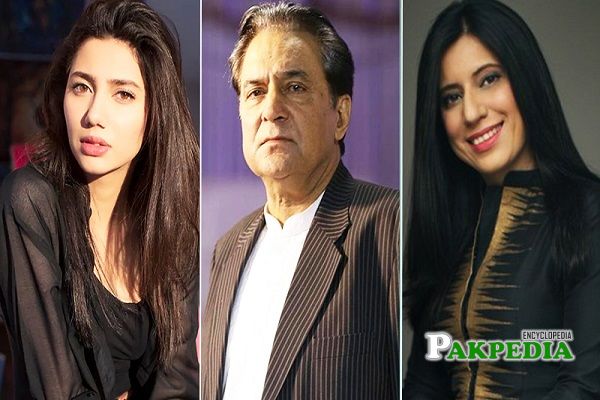 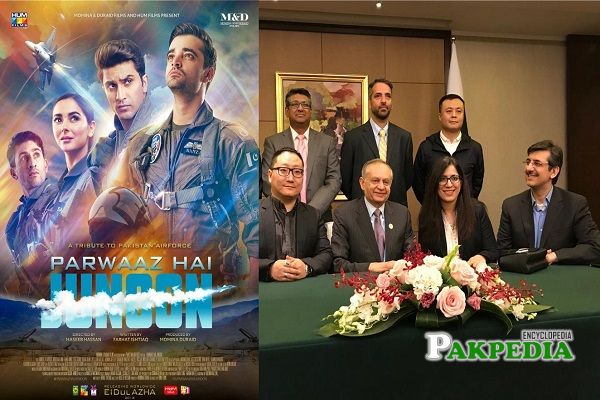 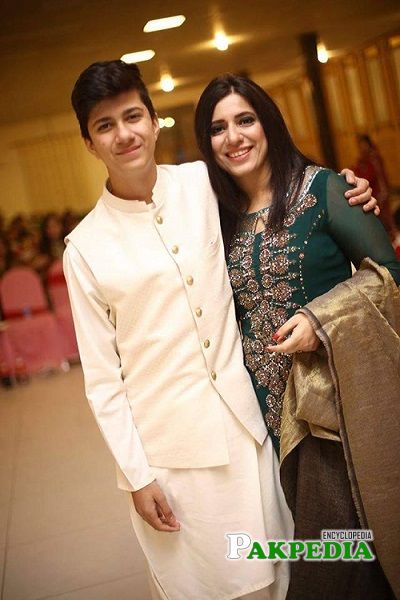 Momina is one of the inspirational women of the Showbiz industry who has achieved milestones by directing and producing various blockbuster dramas and films. She is a leading Pakistani Director and produce who got immense acceptance and applaud for producing one of the blockbusters ‘Humsafar’. Momina is a CEO of her production company ‘MD Production’ under which she produces various dramas. In 2015 her name included in the list of 100 most inspirational women that was one of her biggest achievements.

She was born on 30th June 1971 in Karachi. Currently, Momina is living in the same city with her family.

Duraid holds the degree of Bachelor that she obtained from Lahore University of Management Sciences. Soon after she completed degree she started working as Marketing Executive at a bank.

Momina was born to an ordinary family who didn’t have any connections from media. However, she got married to Duraid Qureshi who is serving as a CEO of Hum Network. Her mother in law Sultana Siddiqui is a renowned name of the Showbiz Industry. She is working as a director and producer for a long time. Moreover, Sultana Apa is the director of Hum Network Limited and the president of Hum Network Limited. Her Brother in law ( Duraid Qureshi’s cousin) Shehryar Munawar is a prominent Pakistani television and film star.

Momina steps into the media by chance after getting married to Duraid Qureshi. She has garnered immense popularity by producing numerous serials that became a masterpiece later. Momina got recognition for her every serial in different Award Functions. In 2007 she tried her luck as a producer with the drama serial ‘Man o Salwa’ that was written by Umera Ahmad. The drama received a massive response and people loved every bit of it. Later she started producing many telefilms, Daily Soaps and more serials under MD Production.

In 2015 she made her big-screen debut and produced the movie ‘Bin Roye’ starring Mahira Khan, Humayun Saeed and Armeena Khan. The movie did well at the box office with a collection of 40 crores worldwide with a less budget. In 2019 she produced another movie ‘Superstar’ that too showed a good response.