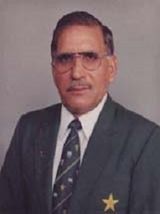 Mohammad Nazir is a former Pakistani Cricketer and Umpire who was a right-arm off-break bowler and a right-handed batsman. He is famous as “Nazir Junior,” who represented the Pakistan cricket team as an off-spinner in Tests and One Day Internationals.

He served the national team as a professional cricketer from 1969-1984. At the same time, he served as an Umpire from 1992-2006. This article has all the information about him, including Mohammad Nazir Biography. 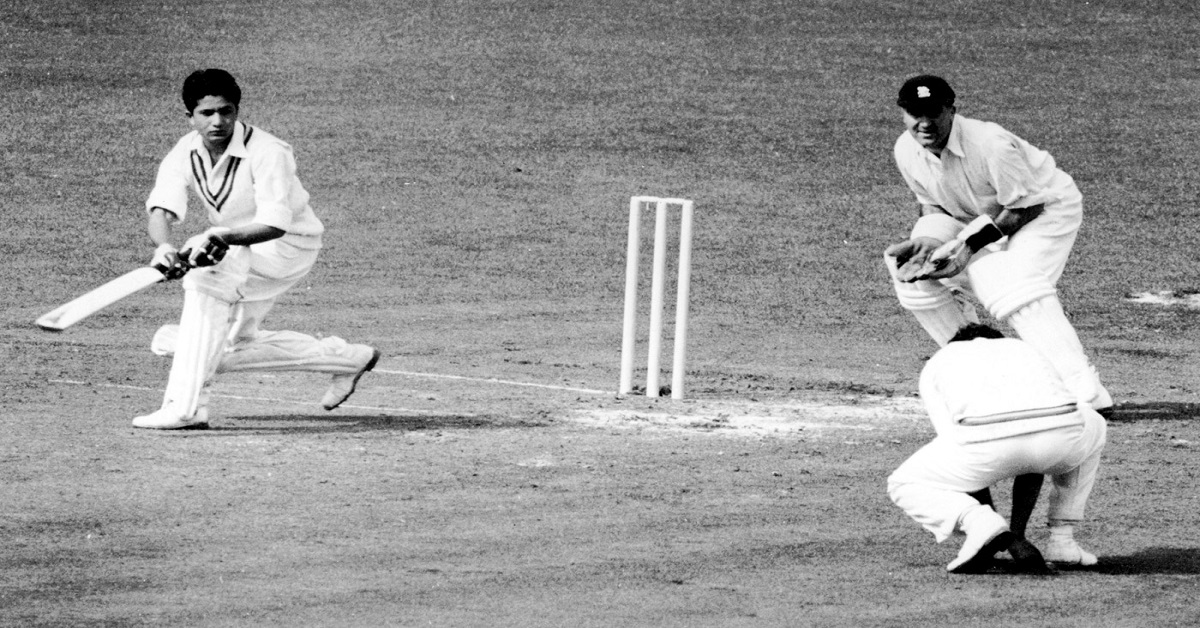 Nazir Jr. had a short international cricket career for Pakistan who played 14 test matches from 1969-1983 and picked up 34 wickets at an average of 33.05. He also registered three five-wicket hauls with the best bowling figures of 7/99 in a test match innings.

While he appeared in four One Day Internationals for Pakistan from 1980-1984 and claimed three wickets with a bowling average of 52.00, his best figures in ODIs are 2/37. After retiring from cricket as an Off-Break bowler, he officiated as a cricket Umpire from 1992-2006.

Moreover, he took charge in 110 first-class games, four test matches, and 11 One Day Internationals as an Umpire.

Nazir started his professional cricket career by playing the first-class format in the domestic cricket season of 1964-65. Then he worked hard for five years and finally made his place in the playing eleven for Pakistan in 1969 in the test format.

He had a long cricket career as a domestic cricketer, which lasted from 1964-1987. He featured in a massive total of 180 first-class matches and took an enormous sum of 829 wickets at an outstanding bowling average of 19.26. His incredible bowling stats also include 63 five-wicket hauls as well as 16 ten-wicket hauls.

His best first-class bowling figures are 8/99. Besides playing in first-class, he also appeared in 29 List-A matches from 1974-1987 and claimed 35 wickets with a bowling average of 22.91. He registered a couple of four-wicket hauls with the best bowling of 4/25 in a game.

He represented Pakistan, Punjab University, and Pakistan Railways as a cricketer.

After a break of four years, he got another opportunity in the test format in a match against England on 16th March 1973 at Hyderabad (Sindh). This time he could not make his mark in the game and ended up wicketless.

In 1980 West-Indies toured India and Nazir played four matches of the series and bowled exceptionally well. He got 16 wickets in four games, including eight wickets in a match.

In 1983 he appeared in three tests against India, where he went wicketless in the first two matches while made a remarkable comeback in the third game picking up seven wickets in the game.

Nazir was part of Pakistan’s squad on the tour of Australia in the year 1983. He featured in three tests there and only took one wicket throughout the three-match test series,

Mohammad Nazir had a brief One Day International career comprising up of only four matches. He made his debut on 21st November 1980 against West-Indies at Karachi, but he could not take any wicket in the match. Later he played his next two ODIs against India, where he had a little success with three wickets in two games.

While he appeared in his last ODI Vs. Australia on 10th January 1984 at Sydney and finished up with bowling figures of 0/67,