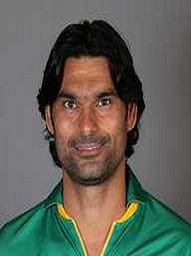 
Mohammad Irfan is tall 7 ft 1 in left-arm medium-fast bowler who plays cricket for Pakistan. He has played in all three formats from Pakistan. Hailing from a poor background, Irfan worked hard and struggled to make his place in the national team. Currently, he is mostly playing in limited-overs cricket. He also plays cricket in different T20 Leagues. This article has all the information about him, including Mohammad Irfan Biography. 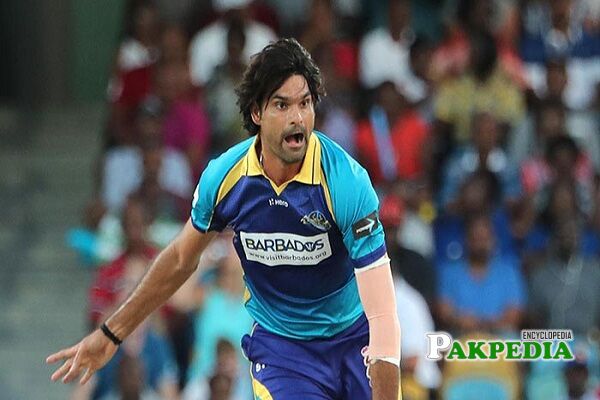 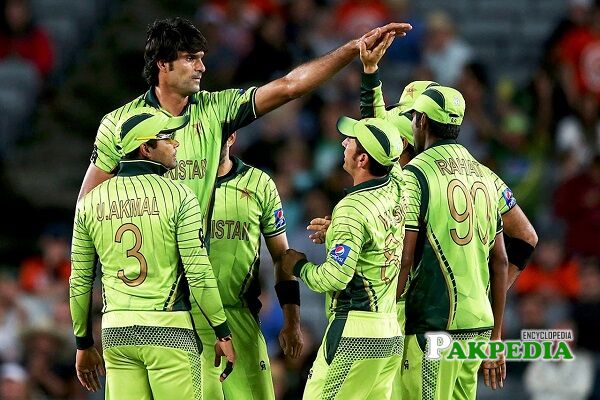 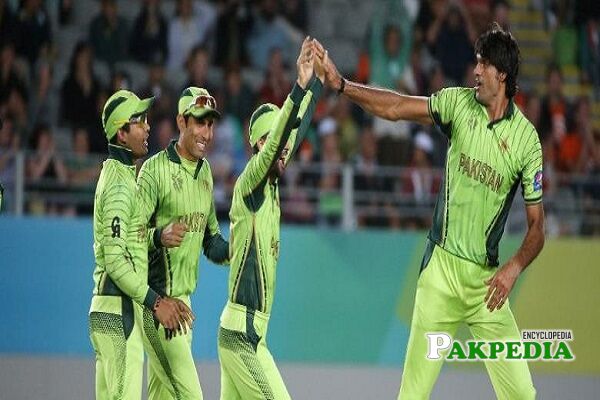 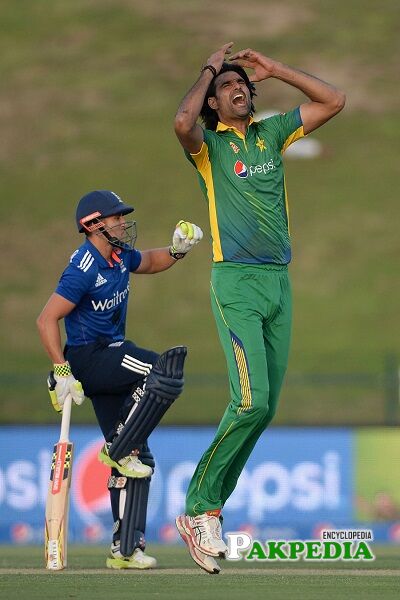 So far, Irfan has played in 4 test matches and has taken a total of 10 wickets with a bowling average of 38.90. His best bowling in tests is 3/44. He has also been part of 60 One Day Internationals for Pakistan, where he has 83 wickets to his name at an average of 30.71, including a couple of four-wickets haul with the best of 4/30. Irfan has also featured in 22 T20 International matches with 16 wickets into his bowling account. His T20I bowling average is 35.12. In 2017 he suspended from playing cricket for a few months with a hefty fine.

Muhammad Irfan is married to Sadia Irfan. Currently, he lives with his wife and two sons.

Muhammad Irfan used to work in a Plastic Pipes factory to earn livings for his family. He got noticed by former Pakistani fast bowler Aqib Javed and got an opportunity to play professional cricket. He started his professional cricket career from the year 2009 by playing domestic cricket. His tall height and ability to bowl sharp bouncers impressed the selectors as he performed well with the ball in local matches. Next year in 2010, Irfan got selected in the team and made his first international appearance for Pakistan on 10th September 2010 in an ODI match against England.

Besides playing for Pakistan, he has represented many other teams worldwide including Pakistan A, PCB XI, Multan Sultans, Lahore XI, Sindh Xi, Punjab Xi, Hongkong Island United, Sydney Sixers, WAPDA XI, Baluchistan XI, Khan Research Laboratories, Edmonton Royals, Barbados Tridents, Duronto Rajshahi, Dhaka Dynamites and the rest. In his 54 first-class games, he has claimed a sum of 184 wickets with a bowling average of 26.80. He has registered a ten-wickets haul and ten five-wicket hauls in first-class matches. While in his 130 List-A games, he has taken 179 wickets at an average of 29.16 with the ball, including a fifer into his bowling account. Whereas he has also appeared in 139 T20 games till now, with 147 dismissals and a bowling average of 23.17. His best bowling figures in T20s are 4/16.

Irfan has been playing in PSL from its very first edition in the year 2016 when he represented the franchise of Islamabad United. While in the current season of the PSL-2020, he is playing for the Multan Sultans team. He has been picking crucial wickets for his side throughout his PSL cricket career.

Irfan played his first international game in the year 2010. Since then he has troubled many world-class batsmen of the world because he is very tall and quick when he runs in at the batsman and bowls it becomes very challenging to pick the bowl. His bouncers, length bowls, slower or yorker any delivery from Irfan is a hard one. He played his first match against England, but due to cramps, he could not bowl well and dropped from the side. He worked at his fitness and pace, made his place in Indo-Pak series 2012-13 in India. Irfan troubled the Indian batsman, he alongside Junaid Khan took over the Indian lineup in the three-match ODI series. In the end, Pakistan won the series by 2-1. This performance made him a regular member of the team. He is still part of the national team but is not a regular member due to some fitness issues and lack of control at his pace and length these days.

In 2017, he got a one year ban from PCB for not reporting an approach to him by a bookie in PSL match. He was likewise fined Rs. 1 Million.

Umar Akmal is a Pakistani cricketer serving the na

Moin Khan is a former Pakistani Wicket-Keeper who