Mian Saqib Nisar served as the 25th Chief Justice of Pakistan. Among other chief justices, he was known for often use of Sue motto authority. During his tenure, it was said that he has started judicial activism and leading toward authoritarianism. In later part of his career, he collected funds for the construction of the dam after the news of scarcity of water erupted. This article has all the information about Saqib Nisar, including Mian Saqib Nisar Biography. 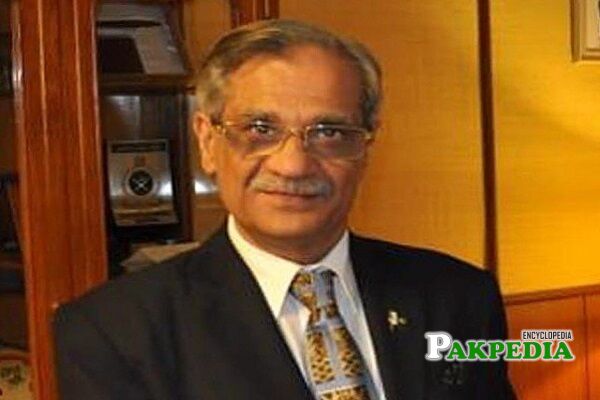 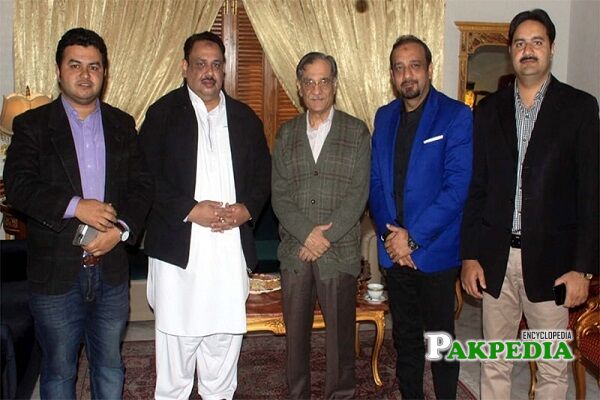 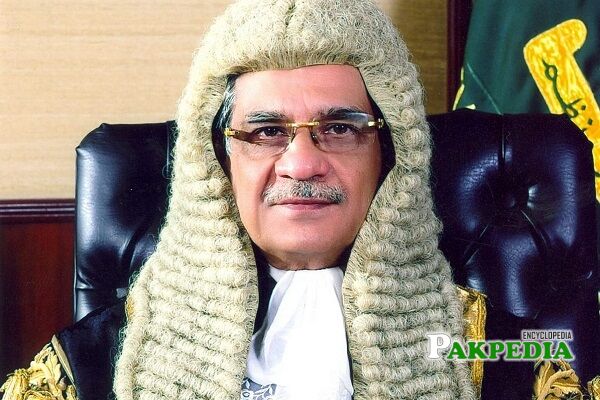 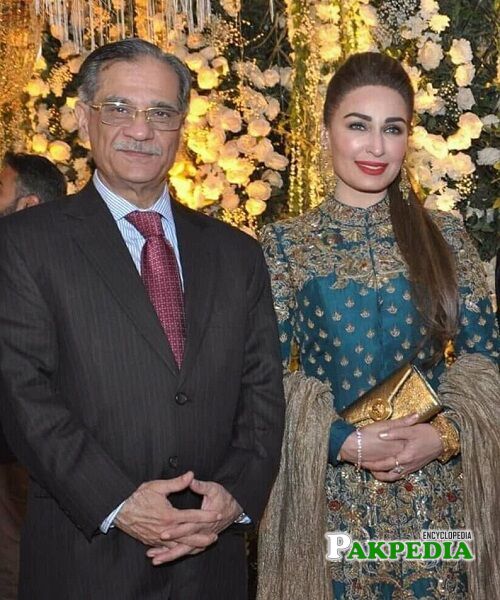 He served as chief justice of Pakistan from 31st December, 2016 to 17 January 2019. Before his appointment, he had already served on different key positions. The environment-related to his profession was already provided as his father was an advocate of Lahore High Court. Before his appointment, he was a senior judge of Pakistan. Earlier in his career, Nisar represented Pakistan in the International Youth Conference abroad. As an advocate he was known for his Excellency in civil, commercial cases, and tax-related issues. He remained secretary-general of Lahore High court as well. In his tenure, he often expressed that his post need more than a chief justice and that is why he was active in other areas that were not in his domain.

The ex-chief justice was born on 18 January, 1954 in Lahore. Currently, he is residing abroad.

Nisar belongs to an Arian Family. He was born to Mian Nisar who was an advocate of Lahore High Court. His son is Najam Saqib

He got his early education from Cathedral High School in Lahore. After his matriculation, he was enrolled in Government College University where he graduated and then went to studied law and obtained a degree in LLB. He had early signs of a brilliant student and represented Pakistan abroad at the International Youth Conference in Libya in 1973. He also served as a visiting lecturer at Punjab Law College and Pakistan College of Law

His lordship had a prolific career. He started his career as an advocate like his father. After a few years, he got the license of the high court which extended his practice and after decade, he was awarded the license of Pakistan Supreme Court. It made his reputation as a senior advocate that helped him in the bar election of 1991 when he was elected as Secretary-General of Lahore High Court. His independent practice took a break when he was appointed as a Law Secretary under the Ministry of Justice and Law. Saqib’s appointment was confirmed by the then Prime Minister, Nawaz Sharif. It was the first time that someone from the bar was appointed for the post.

His career as a judge started on 22 may, 1998 when he was nominated as Justice of Lahore High Court by Nawaz Sharif. It was his first professional experience as a judge and resolved many important cases. After 10 years of his career as a judge of Lahore High Court, he was nominated for elevation as a judge of the Supreme Court. It was unfortunate for him that his nomination was rejected by then President Asif Ali Zardari. Later, the appointments were suspended by Chief Justice Chaudhary Ifthikhar. In the same year along with Justice Asif Khosa, he was elevated as Justice as of Supreme Court. In 2016, he succeeded Anwar Zaheer Jamali and became 25th Chief Justice of Pakistan.

As a Chief Justice

In the last part of his career, a report stated the water scarcity by 2025 erupted in the news. He was the one who went everywhere and asked the people for donations for the construction of the dam. The crises were said to resolve only if the dam was constructed. It was requested to save water and use it less so that the situation could be later controlled. He retired on 17th January, 2019. He was succeeded by Asif Saeed Khosa.

Recently, Saqib Nisar was severely criticized by the people when the news was reported that his daughter-in-law wore an Indian designed dress estimated 1.5 crore. He was ridiculed for using the dam fund but it turned just speculations and nothing more.

In 2009, he authored a paper “Islam and Democracy” and sent it to Norwegian Academy of Science and Letters. He suggested them to have discussions on the role of Courts in Islamic democratic Society.