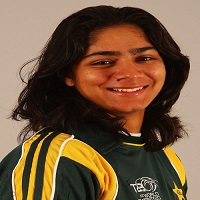 Marina Iqbal is a Pakistani cricketer who has also started her career in the commentary. She represented Pakistan in 36 ODIs and 42 T20I matches. She has the honor of playing in 3 T20 World Cups and 1 ODI World Cup. This article has all the information about her, including Marina Iqbal Biography. 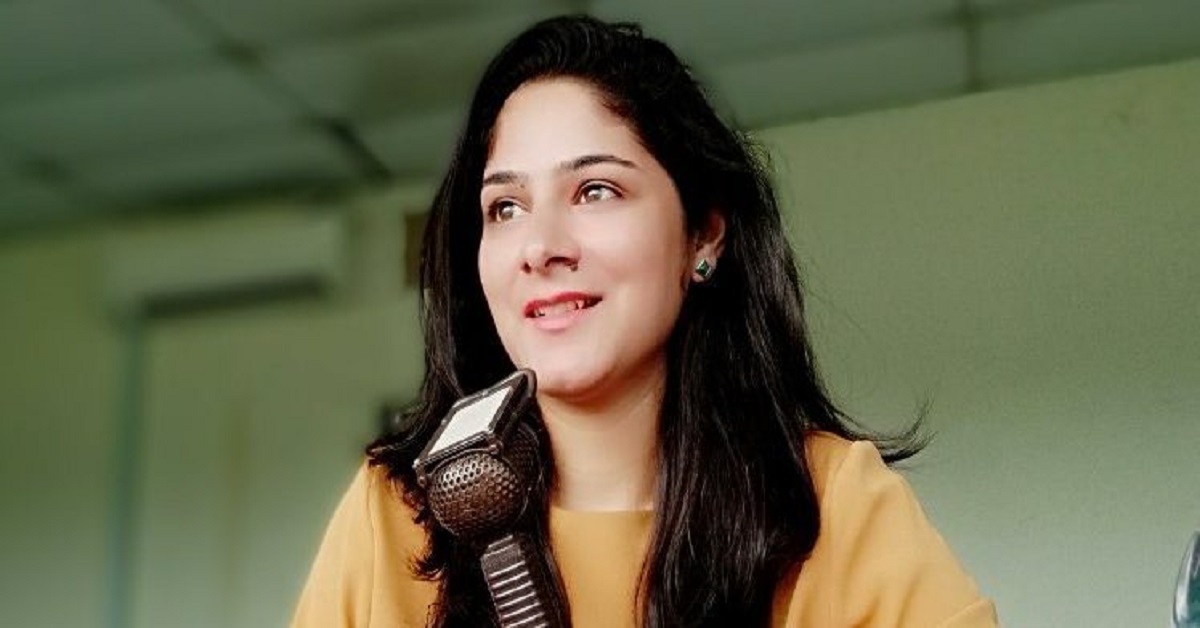 Marina is a role model for women who want to pursue their goals and dreams. Her passion for cricket arose after Imran Khan’s victory speech for winning the 1992 world cup. She crossed all the hurdles in her way, including gender discrimination.

She didn’t limit herself to cricket only but also stepped into the commentary field and proved her commentary skills. Marina took inspiration for commentary from Melanie Jones, Anjum Chopra, and Esha Goha. She has broken all stereotypes and has given a new direction to all women.

She has not started her married life yet; she is concentrating on her focus.

She made her ODI debut against Ireland in 2009 at Dublin. She played her last ODI against the New Zealand Women team at Taunton on 8th July 2017.

She made her T20 debut in 2009 against Ireland at Dublin. She played her last T20I against the West Indies Women team on 1st November 2015 at St George’s.

Marina participated in the 2010 Asian Games in China that won gold. When the Pakistan and Australian women teams played a series in Malaysia, live streaming of the Pakistan women’s cricket team was started for the first time, during which Marina performed as a commentator. Apart from Melanie Jones, she also had the opportunity to learn a lot from Esha Goha and Anjum Chopra of India.

From her school days, she gave speeches, took part in discussions, and was a cricketer; she also knew the cricket, so no major problems arose in a commentary. After women’s cricket, she now wants to do commentary in men’s cricket, which has more chances because it is played an almost full year.