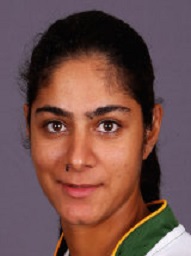 
Marina Iqbal is a Pakistani Cricket player who made her debut in 2009 and in all these years she has achieved a lot with her hard work and passion. Now she has become a first female Pakistani commentator. 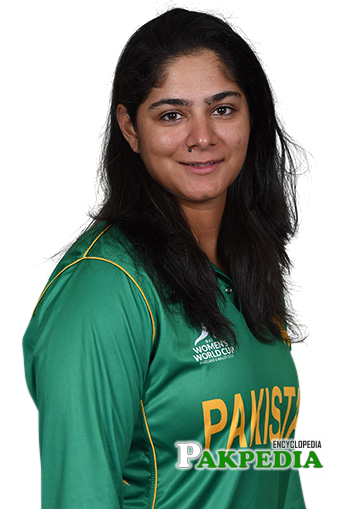 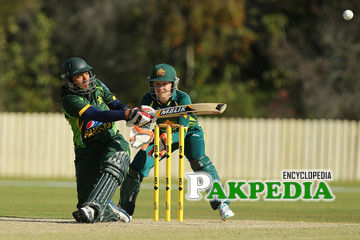 Marina Iqbal during her ODI match 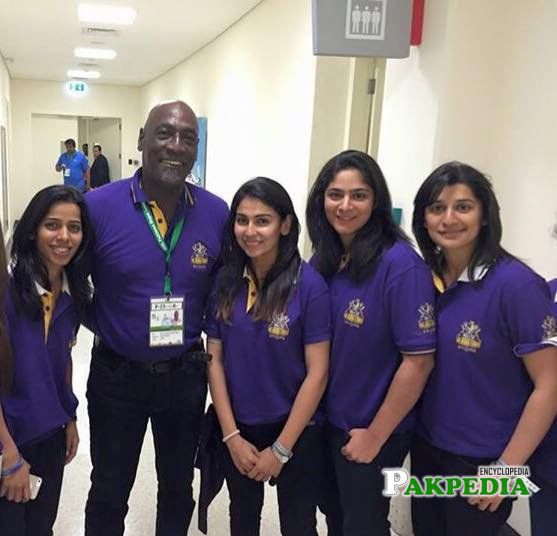 Marina Iqbal with her team 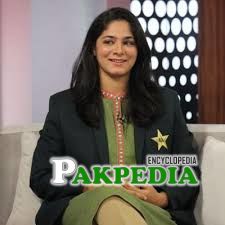 Pakistani Cricketer Marina Iqbal is an inspiration for so many women who are willing to achieve their dreams and goals. The young girl was born on 7th March 1987 always wanted to become a cricketer. According to her, the impetuous passion of cricket came after the victory speech of Imran Khan in 1992 for winning the world cup. She is still single and all her focus is towards her career.

Marina made her international Debut on 26th May 2009 by playing against Ireland at Dublin. Her T20 Debut was also against Ireland in 2009 at Dublin. Marina s a right-handed batsman and Right-arm medium-fast bowler. She was the Vice Captian of her team in 2010. Marina was part of the team at the 2010 Asian Games in China and is a double gold medalist. She remained a part of National Cricket team from 2009 to 2015.

Marina Khan is breaking the stereotypes at her each step of life and has becœme the first Female cricket commentator. Adding to her victories, she once did the commentary for the Pak-Australia women cricket series held in Malaysia. While talking to media she said that “I have always wanted to become a commentator and now I think I have opened a new door for girls in Pakistan,” Many other Pakistani celebrities including politicians congratulate her on her biggest victory including Shiren Mizari.

Haseeb Ahsan was a Pakistani Crickter who served t