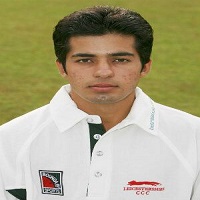 Mansoor Amjad is a Pakistani cricketer who served as an all-rounder, and now he is serving in domestic cricket. He is a leg-break spinner with googly skills and a right-hand middle-order batsman who emerged as young talent from the under-19 world cup and praised by a former Pakistani coach late Bob Woolmer. This article has every detail about him, including Mansoor Amjad Biography. 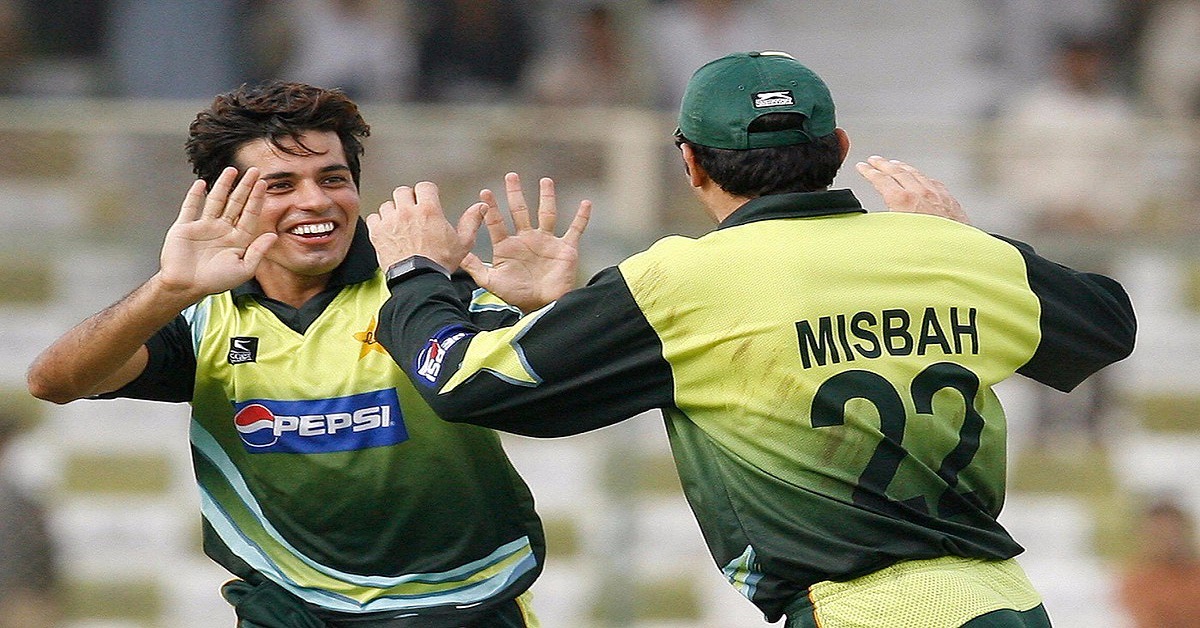 Amjad is a Pakistani cricketer who has played as an all-rounder in Pakistani T20 team, and while he got three wickets in single match participation against Bangladesh. He has also played a match for the national team I ODI format against Sri Lanka, and took a single wicket. Amjad has never given a chance in the test format yet.

Amjad got his early education from his birth city Sialkot. After that, while playing in domestic cricket, he did ECB level 2 coaching qualifications.

Mansoor initiated his cricket career at the age of 15 by representing the under-15 team. Moreover, he played for the Pakistani under-19 squad and was also introduced in domestic cricket. He registered in international cricket by debuting in T20 international against Bangladesh. 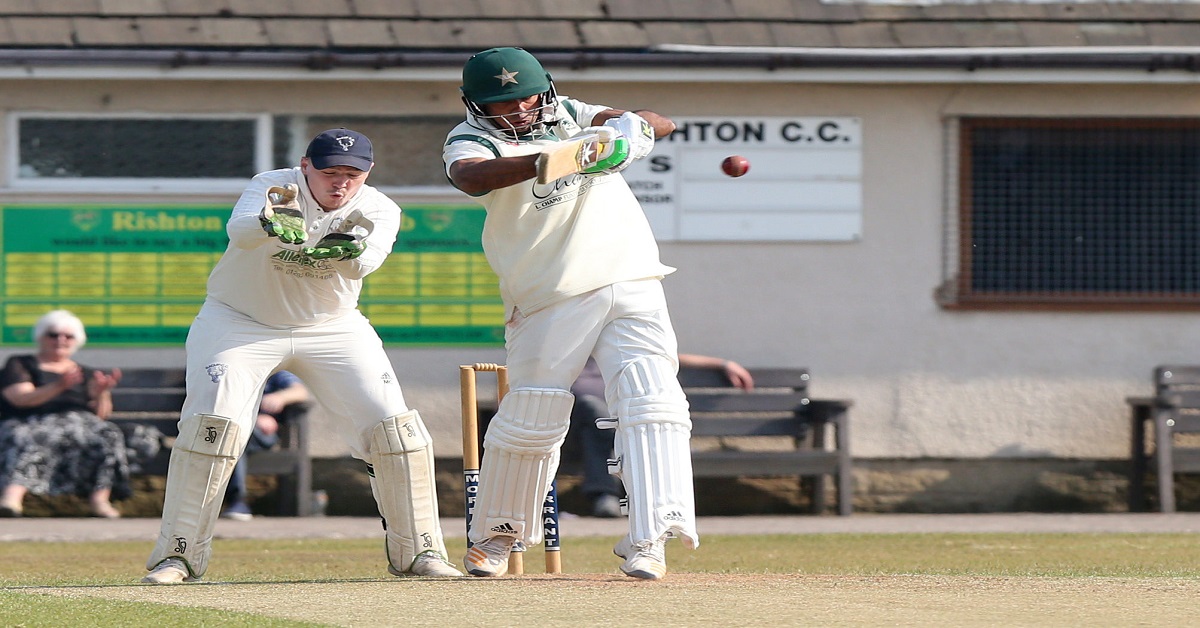 While joining Sialkot Stallions, he made his debut in List-A cricket in 2001. He has played 155 matches and scored 2783-runs with an average of 28.69 in batting. Moreover, he made 3 centuries and eight fifties with his highest score of 119-runs in his career.

He took 175 wickets with an average 33.01 in bowling. Amjad has the best bowling figure of 5/37, with an economy rate of 4.97. He claimed three five-wicket hauls and five four-wicket hauls. He represented the Agriculture Development Bank of Pakistan in his debut match against Allied Bank on 5th January 2004 in his first-class career.

He has made his best bowling figure of 6/19, and claimed seven five-wicket hauls and eight four-wicket hauls. In his domestic T20 career, he started his journey on 24th February 2006 and has played 48 matches in which he made 532-runs with an average of 16.12.

He has the highest score of 52-runs. Amjad took 27 wickets in 28 innings with an average of 17.37. He has taken his best bowling figure of 4/18 with an economy rate of 6.79. After a successful career in under-19, he has added to Pakistan A team. In 2005, he brilliantly performed with a five-wicket haul against England XI at Lahore.

While he was more competitive in batting and scored two hundred very early in his career, he also made 82-runs against the Australia A team in September.

In 2006, he named Leicestershire for county cricket over the replacement of Dinesh Mongia. Being a permanent part of the squad, he made his maiden century against Glamorgan, but his bowling was not impressive.

He represented the under-19 team in 2004 world where he appeared as a profitable bowler for his team and a key role in winning 2004 under-19 world cup. He played 11 matches in his career of under-19 and claimed 23 wickets with an average of 11.82. Amjad has the best bowling figure of 4/28 and also got two four-wicket-hauls in his career.

Amjad made his debut in T20 cricket for the national team against Bangladesh in Karachi on 20th April 2008. He was given a chance to bowl and dismissed three batsmen, including Mahmudullah, Mashrafe Murtaza, and Shahadat Hossain. After that, he never played for his national team in the T20 format.

After a few months, he was added in ODI format on 29th June 2008 against Sri Lanka under the captaincy of Shoaib Malik and bowled eight overs with the dismissal of CK Kapugedera. Since then, he has never played again in any format for the national team.