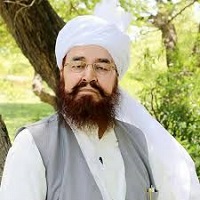 Ameer Muhammad Akram Awan was a religious scholar and Naqshbandiyah Owaisiah’s spiritual leader. He had authored 4-tafsir of the Holy Quran, including Asraar at-Tanzel. He served as Siqarah Education System’s dean and patron of Al-Falah-Foundation and magazine ‘Al-Murshid.’ This article has all the information about him, including Ameer Muhammad Akram Awan Biography. 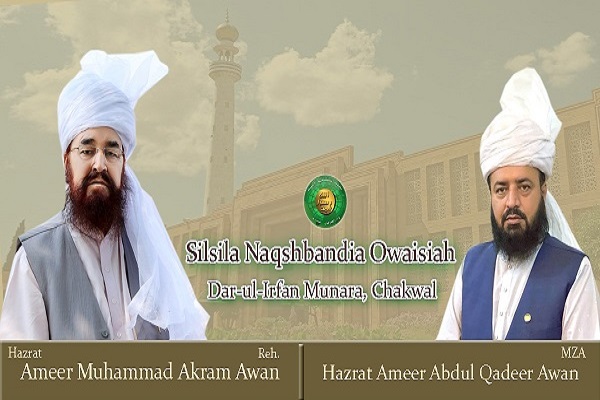 Ameer Muhammad served Islam and Pakistan as a philosopher, leader, reformist, and lecturer with worldwide followers. He authored 4-Tafseers that were widely appreciated. He spent his life with the mission to create awareness among Muslims regarding their spiritual heritage and deliver the prophetic blessings and lights every individual born in this world to guide all humanity.

Akram Awan was an ardent supporter and advocate of Muslim-causes who remained committed to the renewal of Islam along with the patterns of Khair-ul-Quran. He served the youth by infusing religious values and teachings in their hearts and transforming them into practicing Muslims via the Siqarah Education System platform.

He attended a school in the village to receive his early education and later enrolled at a college in Chakwal. He didn’t participate in any religious institute and learned the basics of Islamic-Knowledge from his Sheikh.

He spent a chaotic youth denoted by external skirmishes and family feuds. Extremely disappointed by unrest and violence, he went to search for truth and peace. After meeting Sheikh Allah-Yar-Khan at the age of Twenty-Four, his questions got answered.

He closely worked with Sheikh Allah-Yar for 25-years. Sheikh transformed Awan’s self-indulgent teenager into the Sufi-Saint of the high-distinction inculcating spiritual blessings and deep vision in his heart.

In Dec 2000, Awan threatened to hold a long-march in Islamabad to pressure then-President Pervez Musharraf to implement the Islamic Laws. IGP Aasif Hayat and then-Home Secretary Brigadier Ijaz Shah met him, and that negotiation turned fruitful, leading to the march plan’s cancellation.

He had a unique insight into Tafseer-e-Quran and delivered lectures on Islamic and Quranic teachings. And wrote a Tafseer of the Holy Quran entitled ‘Asrar-at-Tanzeel.’ This Tafseer was a dream of Sheikh Allah, and his student fulfilled it because Sheikh was unable to pursue his vision due to his mission’s enormous demands. The schools of Islamic-thoughts in Pakistan and abroad praised his Tafseer, and it got wide recognition acclaim.

He served as Siqarah Education System’s Dean. Siqarah is a unique educational system that strives young students into practical and enlightened Muslims at both the secondary & college levels.

He received treatment at Military Hospital in Rawalpindi and died on 7th Dec 2017 in Rawalpindi, Pakistan. Many of his disciples and Provincial Minister Tanvir Aslam and chairman PML-N Raja Zafar attended his funeral. He was embedded in Munara village.