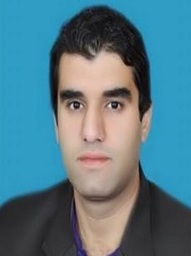 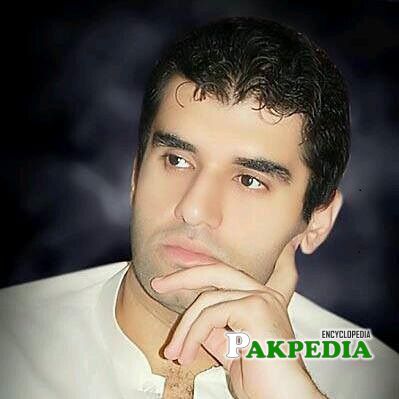 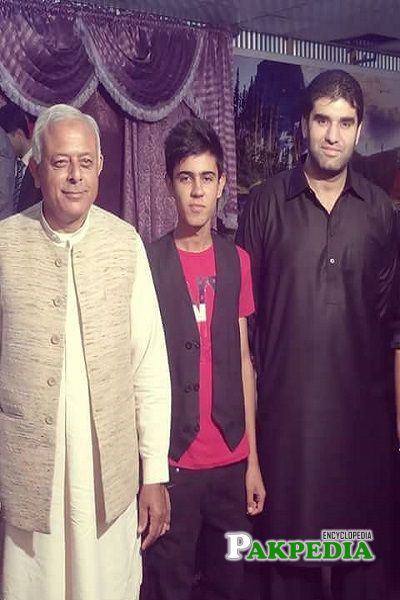 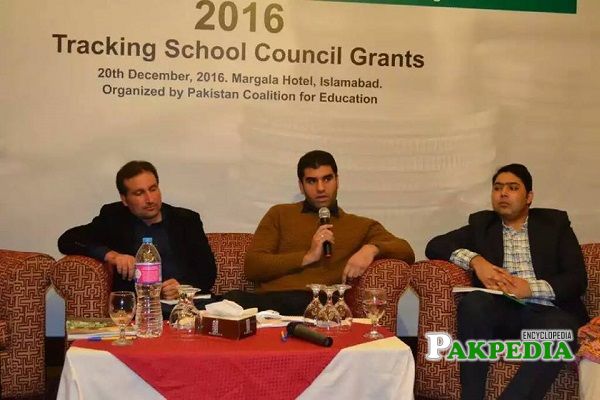 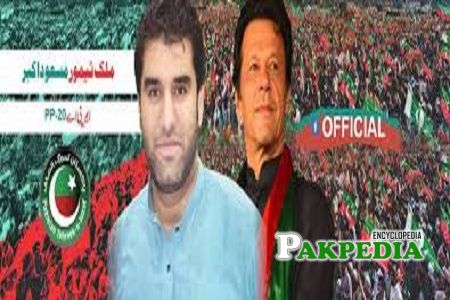 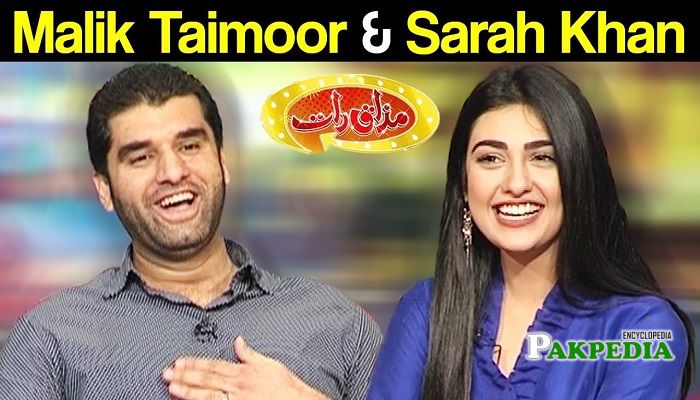 He was born onÂ 21st September 1977 in Wah Cantonment which is a small town locatedÂ to the northwest of Rawalpindi/Islamabad.

After completing his early education fromÂ Lawrence College, Ghora Gali he went to the University of Punjab from where he did his bachelor's. He holds the degree of MasterÂ of Business Administration from COMSATS Institute of Information Technology.Â

He ran for the seat of the provincial Assembly in 2013 General Elections from theÂ Constituency PP-8 (Rawalpindi-VIII) as a member of Pakistan Tehreek e Insaf and gave defeat to his opponent by securing maximum votes. During his tenure he served as a member for the Standing Committees on Labour & Human Resource, Forestry, Wildlife and Fisheries in the Punjab Assembly. In the 2018 General Elections he is re-chosen as a member of the Provincial Assembly from theÂ Constituency PP-20 (Rawalpindi-XV) while being attached to Pakistan Tehreek e Insaf. He took an oath as an MPA on 15th August 2018.

Sardar Hasnan Bahadar is a Pakistani Politician an