Raja Sagheer Ahmed is a Pakistani Politician who is serving as a member of the Provincial Assembly while being attached to the Pakistan Tehreek e Insaf since 2018. He also served as a General Councillor and Union Councillor in the past. This article contains all the information about him including Raja Sagheer Ahmed Biography. 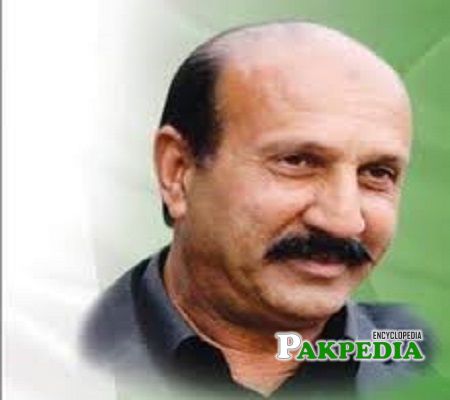 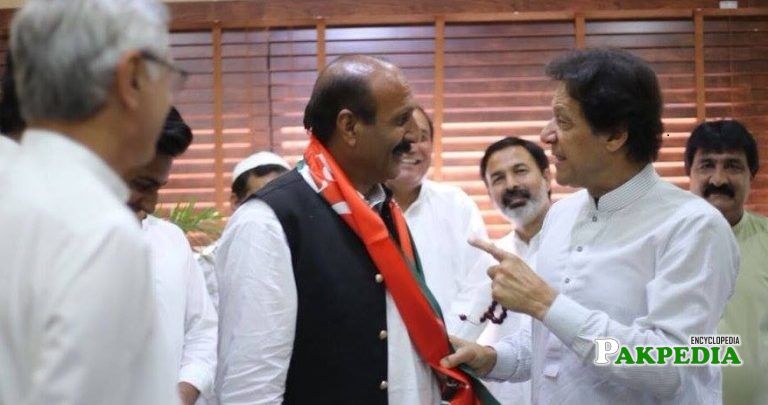 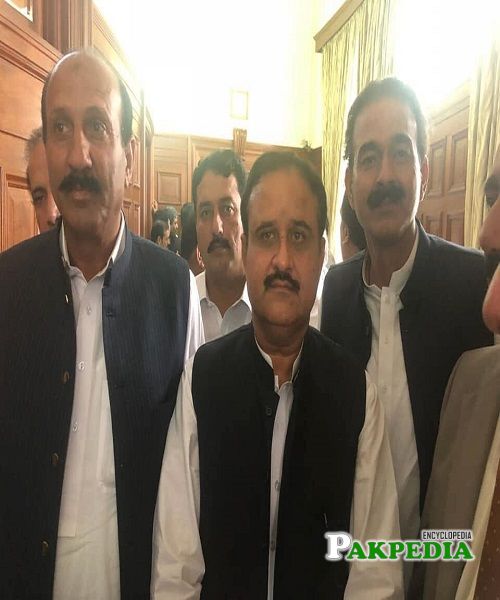 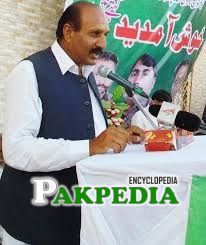 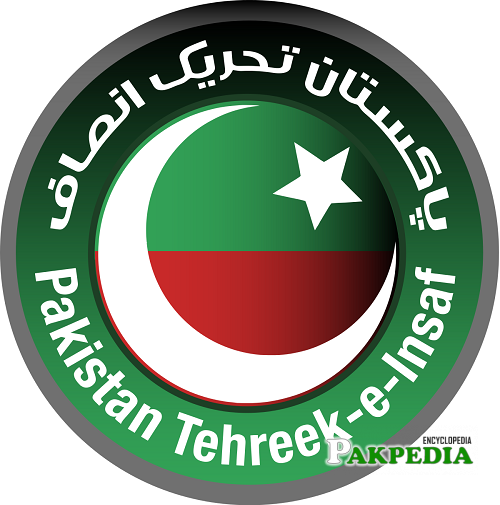 Sagheer Ahmed is a Pakistani politician who is associated with the Pakistan Tehreek e Insaf since 2018  as a member of the Provincial Assembly. He had strong terms with former Prime Minister Shahid Khaqan Abbasi and Pakistan Muslim League N but his vision of joining PTI is to furnish his services for the betterment of the country.

He was born on 1st January 1956 in Rawalpindi. Currently, he still resides there with his family from where he contests the Elections.

In 2013 he ran for the seat of the Provincial Assembly in Pakistan General Elections as an independent candidate but unfortunately he lost the seat to Raja Mohammad Ali (candidate of PMLN). In 2018 General Elections he again elected as a member of the Provincial Assembly from the Constituency PP-7 (Rawalpindi-II) as an independent candidate and gave defeat to his opponent Raja Mohammad Ali by securing maximum votes. After few days he announced his decision of Joining Pakistan Tehreek e Insaf. He is the former General Councillor and Union Council from 2001 to 2006 and from 2006 to 2010.