Ahmad Shah Khagga is a Pakistani Politician who is filling in as a member of the Provincial Assembly while being attached to the Pakistan Tehreek e Insaf since 2018. He also served as a candidate for the privilege committee and a candidate for the planning and development committee. This article contains a blend of information about him including Ahmad Shah Khagga Biography. 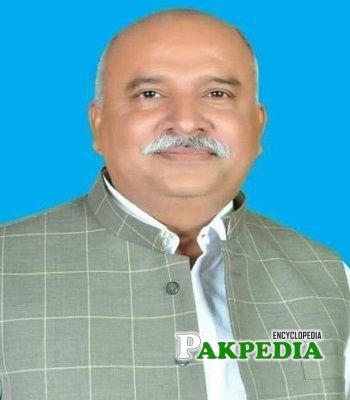 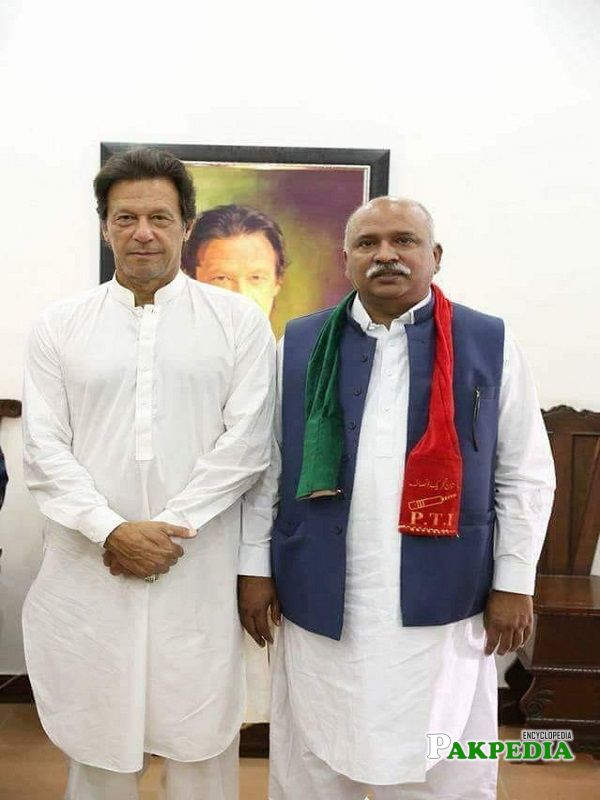 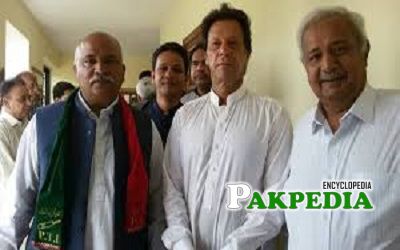 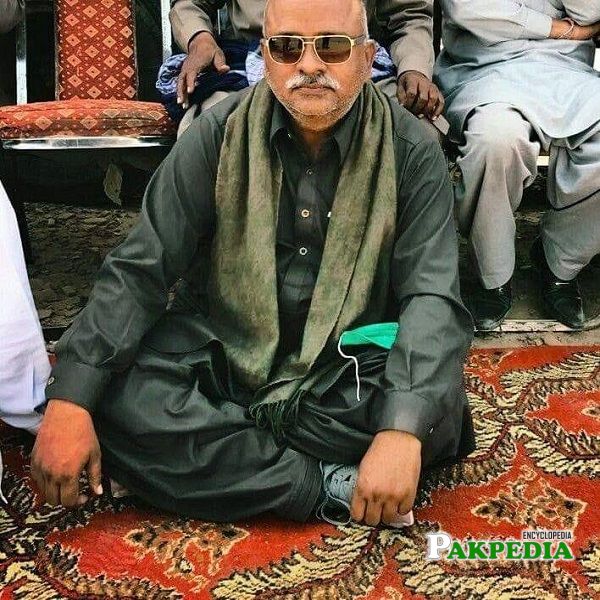 Ahmad Shah is a Pakistani Politician who left Pakistan Muslim League Q to join hands with Pakistan Tehreek e Insaf and is now currently working as a member of the provincial Assembly from his constituency of Pakpattan. He has furnished his services as a member of the planning and development committee in the past. He is doing his best to achieve the vision of Naya Pakistan which was glimpsed by the PTI government.

He was born on 24th September 1966 in Pakpattan which is located in central Punjab province in Pakistan. Currently, he still resides there with his family from where he also contests Elections.

He did his schooling from Govt High School Abdul Hakim. For further education, he went to the Govt. F.C. College Lahore.