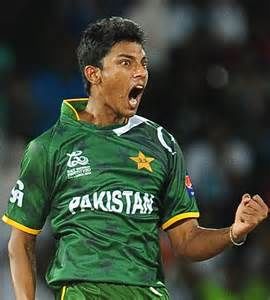 Kashif Raza (Urdu: کاشف رضا) (born December 26, 1979, in Sheikhupura) is a Pakistani cricketer. He is a right-handed batsman and a right-arm medium-fast bowler. He has played in one One Day International and played Twenty20 cricket during 2004-05. His involvement in first-class cricket goes back to 1999-2000. His main involvement has been in List A cricket. Though very talented, he waited for his comeback in international cricket for several years until finally he decided to retire in 2012. After retirement, Raza decided to move to Canada, and started coaching Alberta cricket. 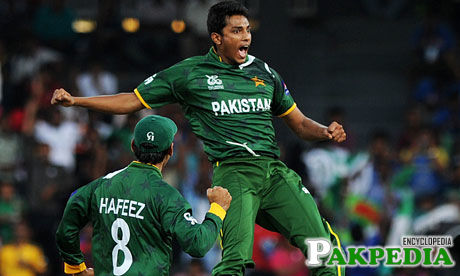 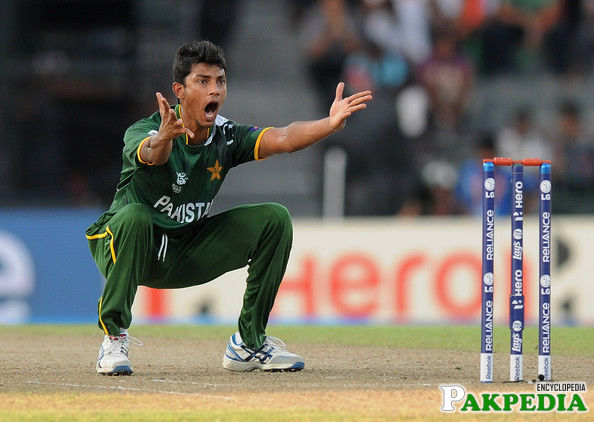 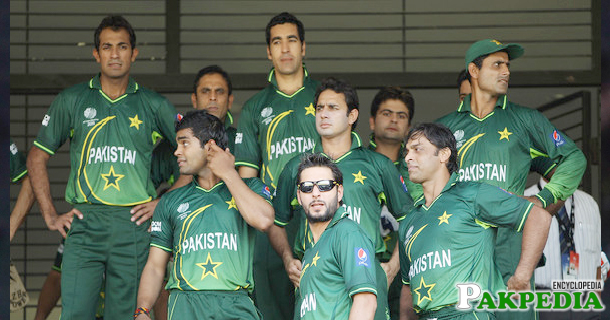 Kashif Raza with his Team 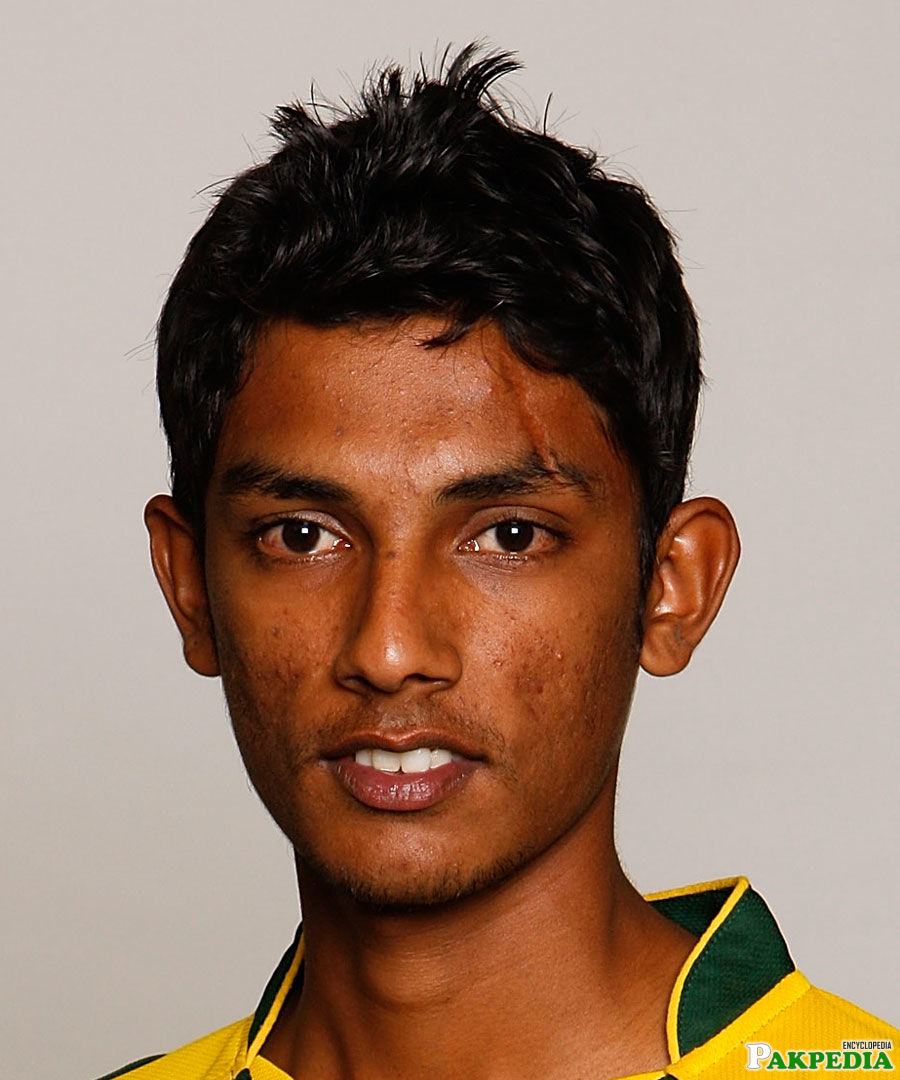 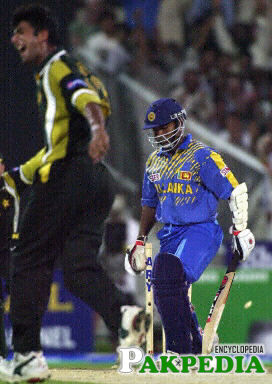 He performed poorly with the bat but brilliantly with the ball, earning the Man of the Series award, though he failed to take a wicket in the final and was out for a golden duck.He performed brilliantly in all the series.He had a great career in one day international cricket .

He is also well performed inT20 cricket and make a brilliant records.He has one of those rare talents, who never played first-class cricket, before making his international debut.That was the opening the legend needed.
Disclaimer: As an encyclopedia, pakpedia.pk's articles contains shared information which has collected from different sources and people. We welcome everyone for corrections and updates, Thank you.

He came from a humble background and Aaqib Javed

Hafiz Usman Qadir is a Pakistancricketer. He is th

A modern-day offspinner who relies on the second a