Kashif Ali Chishty is a Pakistani Politician who is serving as a member of the Provincial Assembly while being attached to the Pakistan Muslim League N for a long time. He set a record by being chosen as MPA for the 4th time in a row. He is an ex-Chairman, Standing Committee on Literacy & Non-Formal Basic Education. This article contains all the information about him including Kashif Ali Chishty Biography. 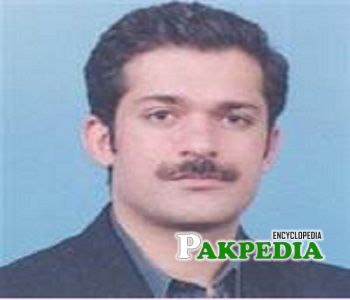 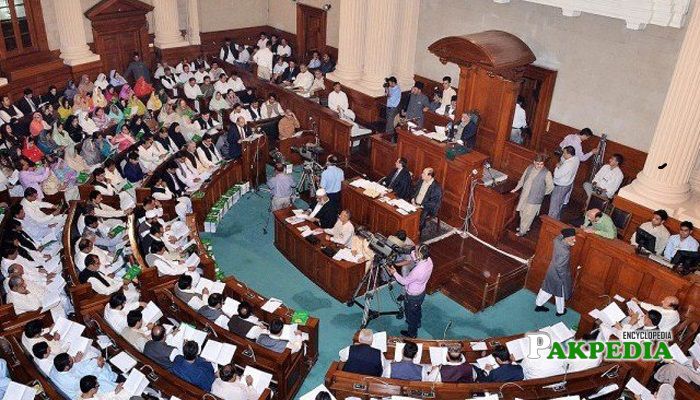 Kashif Ali hails from Pakpattan is a Pakistani Politician who holds a political family background. He is currently working as a member of the Provincial Assembly after winning the Pakistan General Election while being affiliated with Pakistan Muslim League N. Other than politics he also holds experience in Corporate banking. He has returned to the Provincial assembly for the consecutively 4th time.

He was born on 7th December 1972 in Lahore. Currently, he resides in Pakpattan from where he also contests the Elections.

After receiving his Intermediate degree from Aitcheson College he went to the University of Essex, England from where he attained the degree of Bachelors in Accounting, Finance and Economics. Later he did his Masters of Business Administration from Alliance Manchester Business School which is likewise situated in England.

He belongs to a Political Family background where his father Pir Allahyar Chishti remained a member of the Provincial Assembly from 1977 to 1993. and his uncles Pir Ali Gohar Chishty and Pir Ghulam Ali Chishty both served as a candidate of Provincial Assembly of West Pakistan during 1965-69. He is married and is blessed with 2 Children.