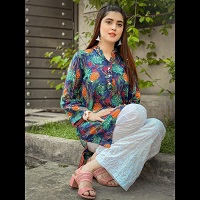 Kanwal Aftab is a social media star who got credit after her Tik Tok videos commenced getting notice. She is in the second most followed Pakistani female Tik Tokers list with more than 10 Million Followers after Jannat Mirza. Besides a Tik Toker, she is also V-logger and web news anchor who often makes prank videos.

Kanwal is one of the eminent and famed stars who has also done a music video with a Tik Toker Zulqarnain Sikandar. She interviews other Tik Tok stars and also runs her Youtube channel. This article carries every detail about her, including Kanwal Aftab Biography. Kanwal is a stunning and young Pakistani star who has achieved immense popularity at a young age. Before making Tik Tok videos, she was attached with Urdu Point as a host. She has done many debates at her university level and took part in a theatre play as a part of her semester.

Kanwal is known for her beautiful smile, tall height and worth admiring expressions. She has also done many shoots for many notable brands. This Lahore-based Tik Tok star is winning millions of hearts with her talent, and soon we would see her on a television screen.

She is doing BS in Mass Communication from the University of Punjab.

Kanwal is a striking Host, News Anchor, V-logger, Model and actress who is a part of the industry for a long time but got fame after making videos on popular social media app Tik Tok. She is currently leading the app with more than 10 million followers after Jannat Mirza. 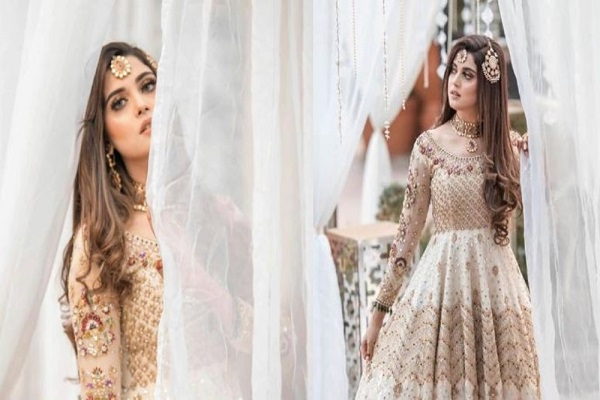 She is likewise running her Youtube channel, where she posts interesting videos and does prank calls. She has interviewed many Tik Tok stars and did shoots for many brands. Kanwal Aftab has surely proved to be a fresh and premier addition to the industry who has a long way to go.