Kamran Jilani is an accomplished Pakistani actor and model who is ruling the television screens for a long time. He is a versatile actor who can perform on every role be it negative or positive that makes him more flexible and remarkable. This article contains all the information about him including Kamran Jilani Biography, Kamran Jilani Dramas and Kamran Jilani Family. 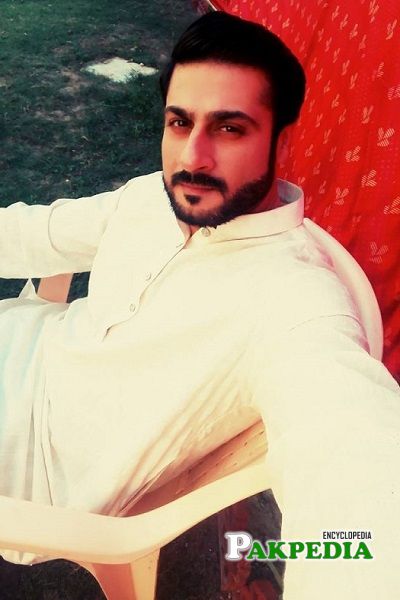 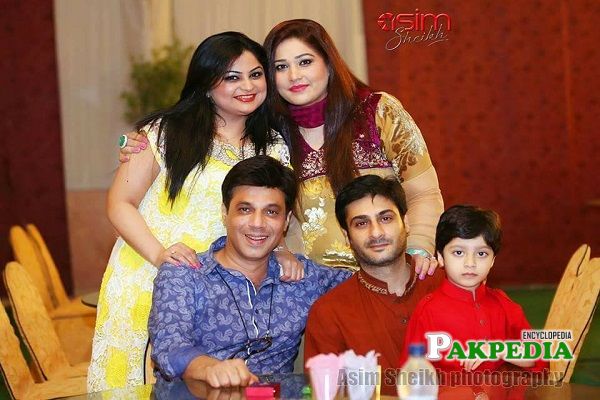 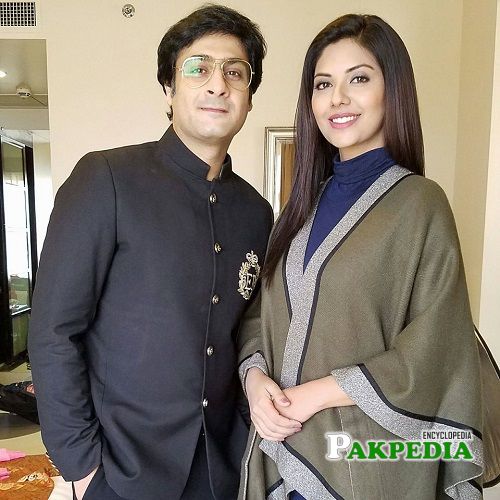 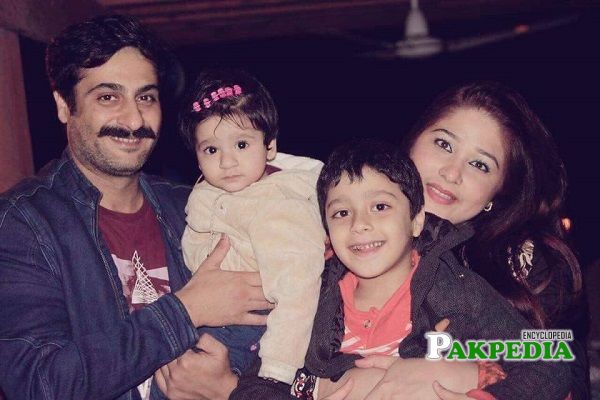 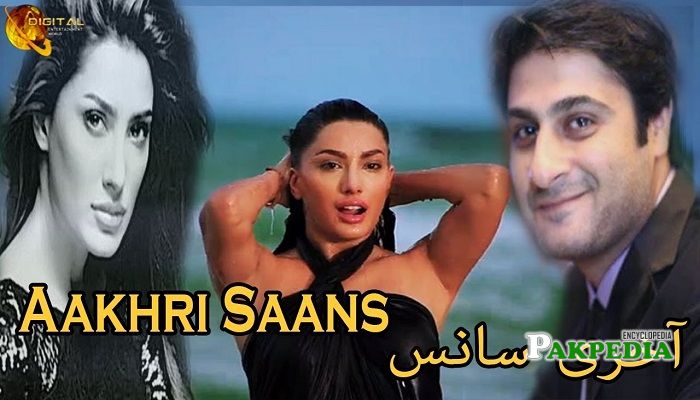 Kamran Jeelani is a good looking and senior Pakistani actor and model who is part of the Showbiz industry since the 1990s and is known for her role in popular drama serial ‘Mehndi’. Despite being born into an artistic family he struggled a lot to mark his name in the industry as one of the notable actors of the Showbiz. Kamran has been one of them, who is known for his viability in his roles. He has been praised for his endeavors and he has earned applause over his fans.

He was born on 5th August 1982 in Lahore where he spent all his life. Currently, he still resides there with his family.

He was born into an artistic family where his late father Qurban Jilani served as an artist for many years while his brother Adnan Jilani is one of the admired artists of the Showbiz Industry. He got married to the love of his life Fatima Jilani a few years ago. The couple has a son and a daughter.