Justice Mushir Alam is widely known as the judge who heard some of the important cases of his time. He has served as the Chief Justice of Sindh High Court and judge of the Supreme Court of Pakistan. He has remained part of International Organizations like BATU (Brotherhood of Asian Trade Union) and WCL (Worker Confederation of Labor). This article has all the information about Justice Mushir, including Justice Mushir Alam Biography. 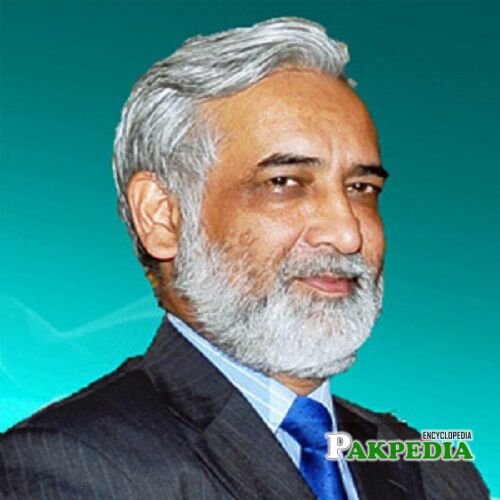 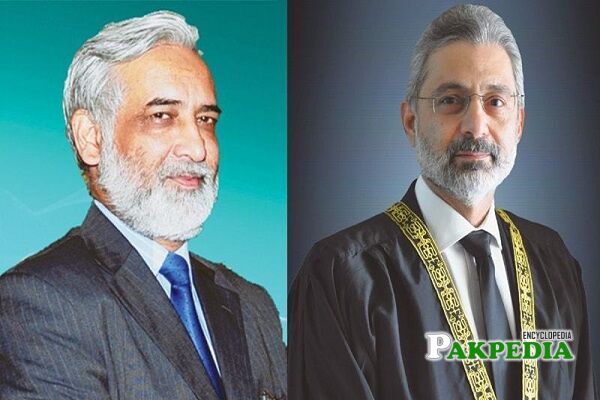 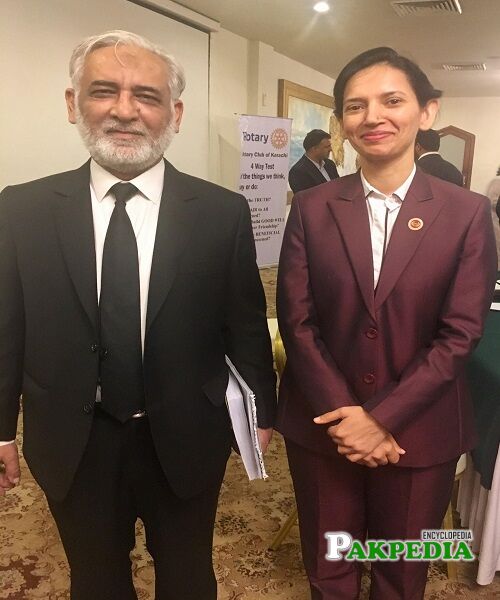 Mushir Alam is the one known for his active role in bar activities. He was elected as the Secretary of High Court bar Karachi. Before his elevation as Chief justice of the Supreme Court of Pakistan, he was the Chief Justice of Sindh High Court. He has also remained a member of many organizations like the Judicial Commission of Pakistan, Law and Justice Commission of Pakistan, Supreme Judicial Council, and many more. As a judge, he has also joined many seminars abroad.

He did his LLB from Sindh Muslim Law College Karachi and joined the Karachi bar for his practice.